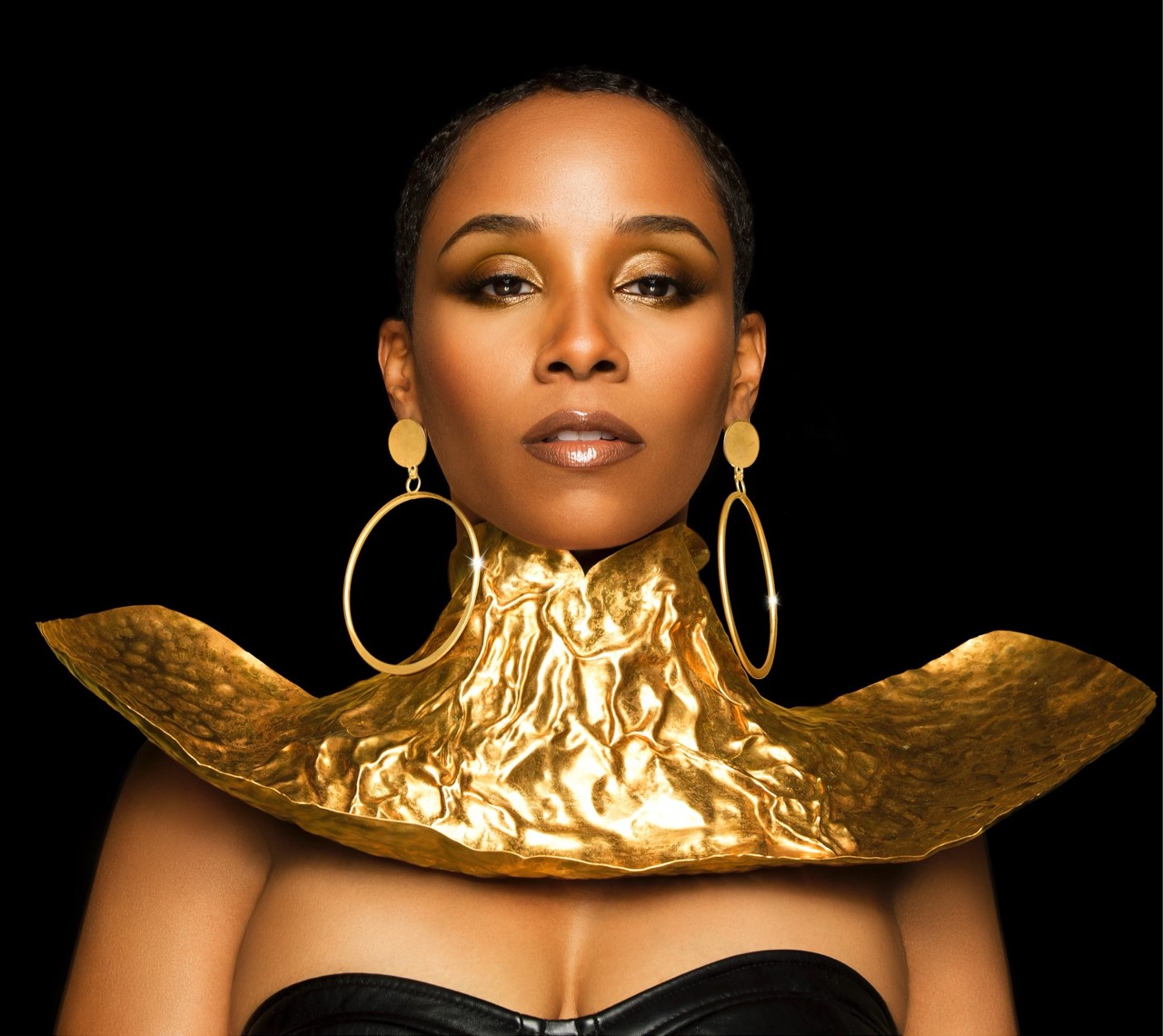 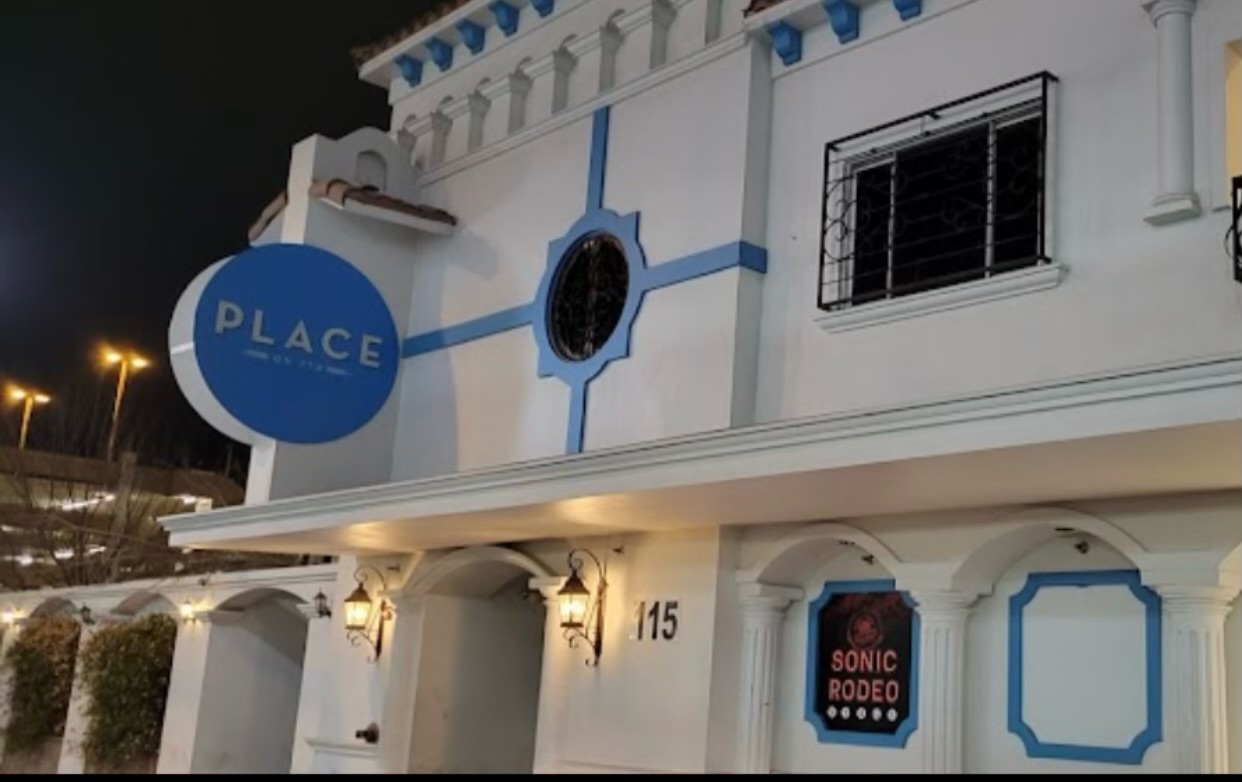 LAS VEGAS - PrZen -- Join R&B Soul Sensation Vivian Green as she Kicks-Off Sinsational Soul Friday's a reoccurring Live Performance Series featuring some of the hottest artists from the '90s to mid-2000s R&B, Soul, and Smooth Jazz Genres, beginning May 20, 2022, at The Place on 7th, Located in Downtown, Las Vegas at 115 North 7th Street, Las Vegas, NV, 89101, hosted by Galaxy Glen of KUNV 91.5 FM and a DJ playing your favorite hits as you dance the night away, from 9:00 PM-2:00 AM PST. Tickets are available at https://eventbrite.com/e/sinsational-soul-friday-the-place-on7th-tickets-321385000187

Traversing jazz, hip-hop soul, and house, among a greater number of styles, the nuanced but powerful singer gradually expanding body of work is highlighted by the gold-certified A Love Story (2002) and the additional Top Ten R&B/hip-hop albums Vivian (2005) and Vivid (2015). The latter recording started a long-term creative partnership with producer and fellow songwriter Kwame Holland that has progressed with VGVI (2017) and Love Absolute (2020).

ZATA Entertainment was founded by Anthony Zemmitt in 2019. Headquartered in Las Vegas, NV.  A native of Petersburg, VA, Anthony Zemmitt's dream of becoming an Entertainment Mogul began when he moved to Las Vegas, NV in 2004. Zemmitt, started off in nightclub and comedy club promotions and saw there were a lot of entertainment opportunities available for Urban & Diverse cultures in Las Vegas. In 2020, while never losing sight of balancing artistic endeavors in the commercial marketplace, the ZATA Entertainment Conglomerate comprised multiple divisions in the realm of Music, Film & Television as well as Media and has created multi-million-dollar productions by bringing together some of the Entertainment Industry's top creators.