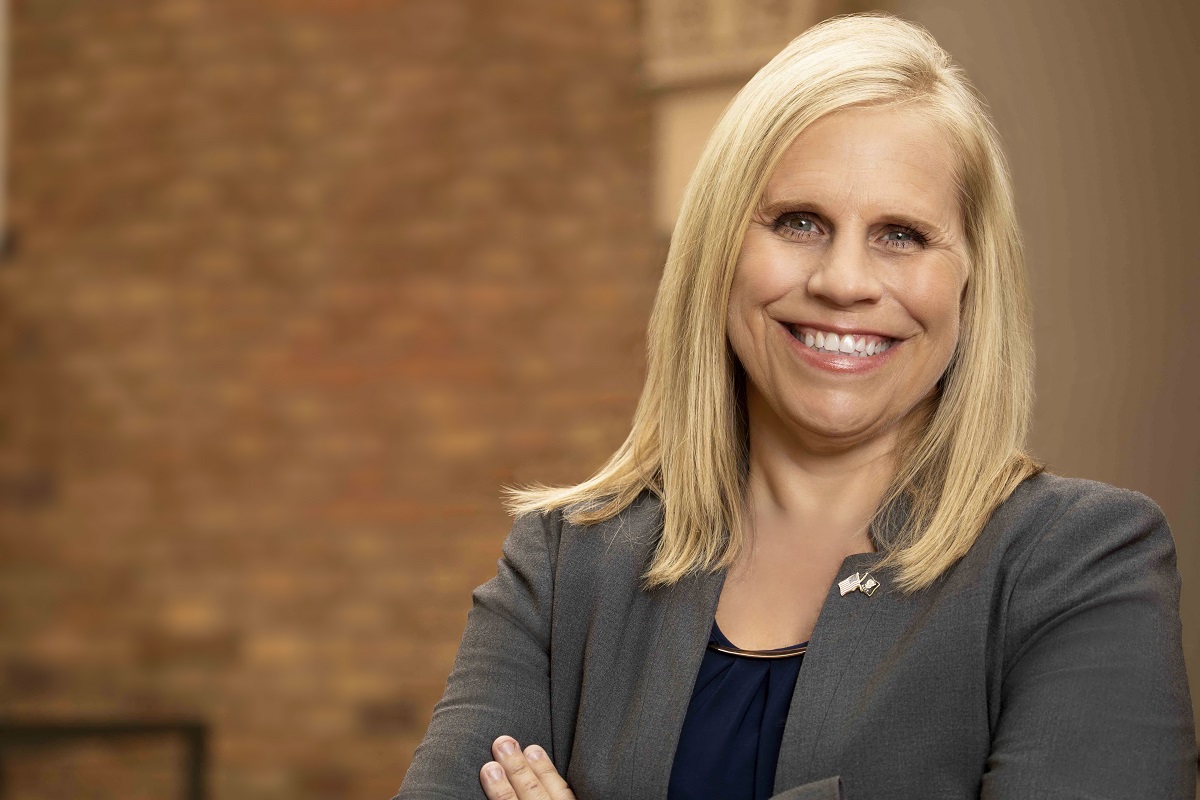 SACRAMENTO, Calif. - PrZen -- They are invisible warriors – women veterans of the United States military. More than two million women have served and according to a recent study by the Rand Corporation, that number is expected to grow by 6% in the next decade. Yet, women veterans are not recognized in the same way as men who have served.

"Women veterans have been underserved, unrecognized, and experience the continued assumption that we are the spouse of a veteran," said Melissa A. Washington, Founder and CEO of Women Veterans Alliance, a networking and event company, providing resources to equip, empower, and encourage women who have served in the U.S. military. "They leave their families, giving their time, talents, and skills to protect others. But when veterans, especially women, come home, there is a battle they often fight alone."

According to policy researchers at the Rand Corporation, when women service members transition to civilian life they become "invisible, not recognized as veterans in the same way as their male peers." The report identifies gaps in resources available to women and makes recommendations for future research.

"Impacting a woman veteran's life positively changes her life and also her family," Washington said. "On November 11, we celebrate the men and women who have made the sacrifice to serve in the military. This Veterans Day let's not forget the women who have served and continue to serve in our communities."

To learn more about how to support women warriors, visit www.WomenVeteransAlliance.com