Will Housing Prices Continue to Decline in 2022 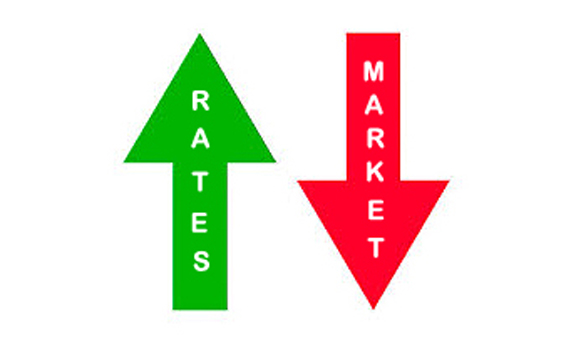 The Las Vegas valley housing market has seen some sharp declines in sales prices in the last two weeks. The big question is will this decline continue in 2022
LAS VEGAS & HENDERSON, Nev. - PrZen -- The decline in housing prices is most likely temporary according to the real estate firm of Atlas Group LC.  In part it is the immediate contraction, or braking of the double-digit price increases we have seen over the past year.  The pent-up demand has basically run out combined with the historical slowdown experienced during the holidays.

According to the Atlas Group LC broker and the French Workbench podcast panel (www.dflve.com), everyone feels that the prices will again turn around after the start of the year, basically at the end of the first quarter.  The rise in prices will be much slower than they were over the past 12 months, probably holding at around a 5% increase.

Consumer confidence is still strong and the slight uptick in interest rates may just spur additional demand instead of hindering it.  People may come to realize that if they don't act now, they may be left behind.  People have a way of adjusting their perspectives and they are able to do this quickly.  Just look at how long it took the entire world to become comfortable with wearing masks during the Pandemic even though for many, they did not agree with it.  In the same manner they will become accustomed to slowly rising interest rates, just like a frog in a pan of ever-increasing water temperature, even to a point of being boiled to death.

Raines said, "People may just have to change their perspective on how much they are willing to spend on a mortgage, even to the point of being mortgage broke.  Not to do so, will undoubtedly put them even farther behind.  Renters never gain equity.  The thought process that being a renter gives them flexibility may no longer hold water as the demand to purchase means that sales will happen quickly."

The bottom line is that everyone needs a place to stay.  If you don't make the necessary sacrifices in the short run, you will forever be at the mercy of the market and potential price increases whether that is in the rental market or the sale market because they are tied together.  When someone who can't afford to buy also gets priced out of the rental market, they have basically two choices.  The first is to change locations to a cheaper area of the country.  The second, is to combine incomes by moving in with someone else.  It is not unusual in other areas of the world for multiple families to live together.

Be sure and subscribe to the French Workbench podcast at www.dflve.com every Saturday for the most relevant housing and property management updates for the greater Las Vegas valley.  If you would like touch base with a property manager, call the Atlas Group LC at 702-916-2222.