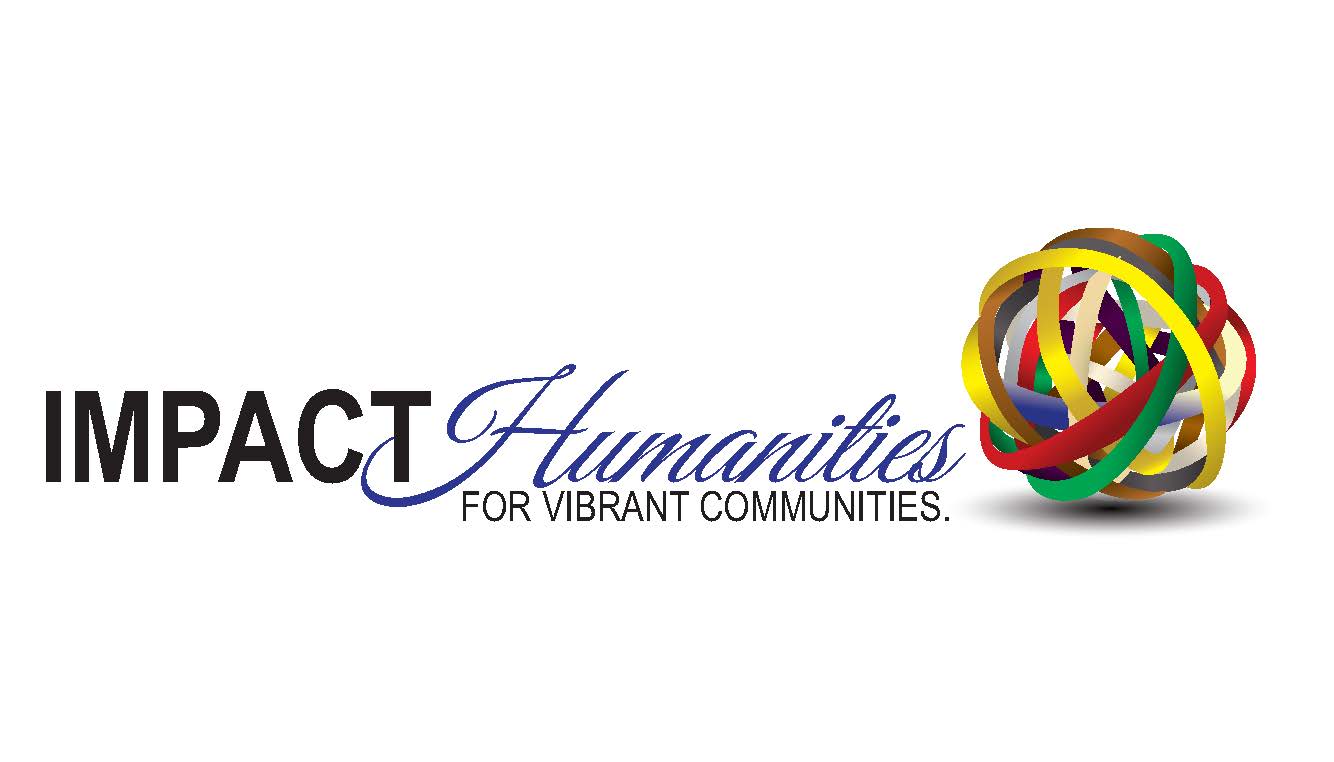 MIDDLETOWN, Del. - PrZen -- Marching up New York City's Fifth Avenue on a chilly February 17th 1919, 1,200 men of the 369th Infantry Regiment, represented victors over a foreign enemy and soldiers for equality. The very fact that most Americans today do not know their story validates the need for "going back to that beautiful history…" as proclaimed by the founder of Negro History Week, Carter G. Woodson. The image of these veterans validated a collective shift in expectations dispelling old stereotypes. Negro History Week, introduced in 1926, was an opportunity to highlight the ongoing accomplishments of African Americans during what was a racially violent decade. The month of February was selected because of Abraham Lincoln's and Frederick Douglass' birthdays.

These veterans expanded the image of an American. Negro History Week, which became Black History Month, was meant to as Dr. Woodson said "…inspire us to greater achievements". When another world war loomed, a new generation made their skepticism to defend American democracy heard, reflected in a black press editorial "Should I Sacrifice to Live 'Half American'?" Unlike before, they refused to table the equal rights agenda because of a national emergency. As Black communities in cities like: Baltimore, New York, Pittsburgh, Detroit, Chicago, St. Louis, Minnesota, Portland Oregon, San Francisco and Los Angeles, grew so did their collective consciousness, perhaps strengthened after 15 years of observing Negro History Week. As more than a million African Americans enlisted in World War Two, the bold mission of the Double V campaign committed to victory abroad and at home, gained traction.

Asa Philip Randolph of the Brotherhood of Sleeping Car Porters and Walter White of the National Association for the Advancement of Colored People (NAACP) directly challenge the 32nd President for blacks having equal access to wartime jobs, which contractors' discriminatory employment practices excluded them from having. They threaten to organize a massive march on the Capitol mall unless their conditions were met. Fearing the optics, President Roosevelt acquiesced and the Fair Employment Protection Commission was initiated. That original March on Washington, scheduled for 1 July 1941, was cancelled.

Remembering the achievements of A. Philip Randolph or the unimaginable obstacles of segregated units during World War One and Two, makes it impossible not to compare those times of flux with today. Our culture stubbornly remains linked to old narratives of struggle and national identity. We need an honest and clear assessment of our past. Better understanding ourselves and history will be challenging, at times disarming, yet perhaps as simple as a brisk contemplative walk on a February day acknowledging that "we are going back to that beautiful history and it is going to inspire us to greater achievements."