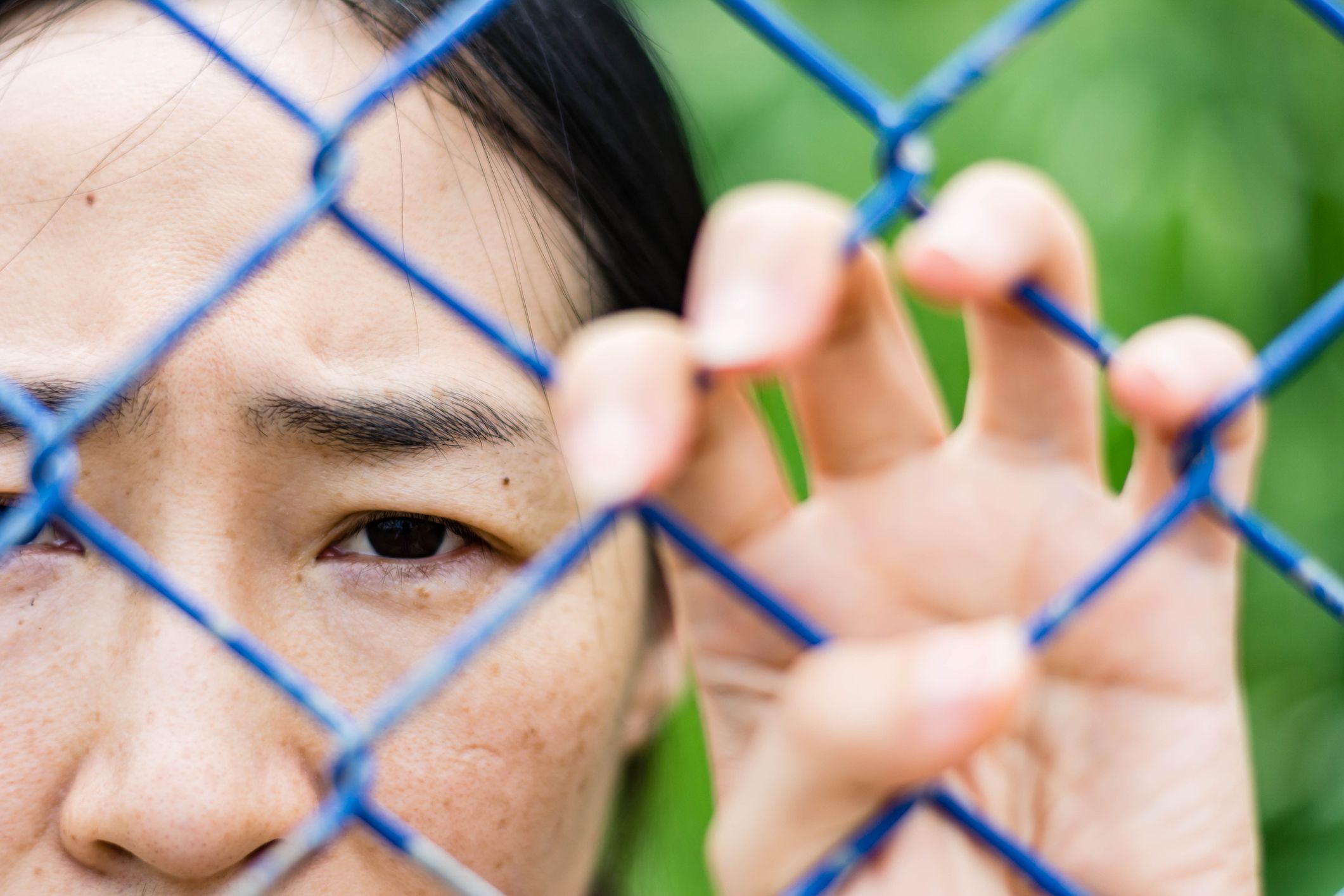 Today, a coalition of grassroots U.S. legal system reform advocates embarked on a campaign to help focus Americans on the usually glossed over connection between institutionalized repression of U.S. physicians and the cost as well as quality of healthcare in our country.
ATLANTA - PrZen -- This week, CNBC addressed a troubling reality for America's Baby Boomers.  Quoting Mary Johnson, Social Security and Medicare policy analyst at The Senior Citizens League, CNBC noted:  'Surveys show that retirees' total health-care costs are closer to 25% of their overall income'.

And that chunk out of retirement as well as social security funds does not even include the staggering cost of Medicare.  Of course, quality, affordable healthcare is not only a concern for U.S. senior citizens.  The important topic has its buzz words and platitudes, comfortably nestled into political platforms for this and all national U.S. election seasons until eternity passes.  But "mums" has pretty much been the word on major healthcare industry waste, fraud, and abuse.  Even arguably less proper to discuss in polite company is how U.S. physicians are systematically repressed into silence on these subjects.

Speaking for a coalition of grassroots U.S. legal system reform advocates, Juris Doctor Zena Crenshaw-Logal proclaimed "We will help focus Americans on the usually glossed over connection between institutionalized repression of U.S. physicians and the cost as well as quality of healthcare in our country."  The effort is part of Operation High Efficiency (OHE), a domestic case-focused division of NJCDLP's international human rights advocacy.  "OHE emphasizes 'Critical Consensus and Cooperation', not flawlessness or attaining 'Critical Mass', considered by many for decades as key to the effectiveness of grassroots U.S. legal system reform advocacy", says Crenshaw-Logal.


"The National Health Care Anti-Fraud Association estimates that we lose tens of billions of dollars to fraud each year, and many estimates climb much higher. The Coalition Against Insurance Fraud asserts that we lost $487 billion to fraud and human error in a single year, comprising about one-fifth of the total cost of healthcare."  In 2016, "the U.S. (reportedly) 'ranked last overall among 11 industrialized countries on measures of health system quality, efficiency, access to care, equity and healthy lives."  As of March 2019:  It is "difficult to firmly judge system-wide health quality in the U.S., but a review of the data we do have suggests that the system is improving across each of these dimensions, though it continues to lag behind comparably wealthy and sizable countries in many respects" per Peterson Kaiser Health System Tracker.

The news/media company Report Injustice America has an exclusive three part expose' on Dr. Michael Langan's travails, including the 2013 suspension to date of his medical license.  "So, in Dr. Langan we've lost a highly regarded gerontologist for nearly 7 years, thanks to a largely unregulated, major player in America's addiction treatment industry.  If you think that spells trouble for Americans interested in quality, affordable healthcare, I encourage you to join our private, moderated Facebook group titled "PHP Abuse:  How to Get Board Certified in Indentured Medicine," Crenshaw-Logal remarks.