Unisonar to Bring the Music of "Honor of Kings," China's Top Mobile Game, to the Rest of the World 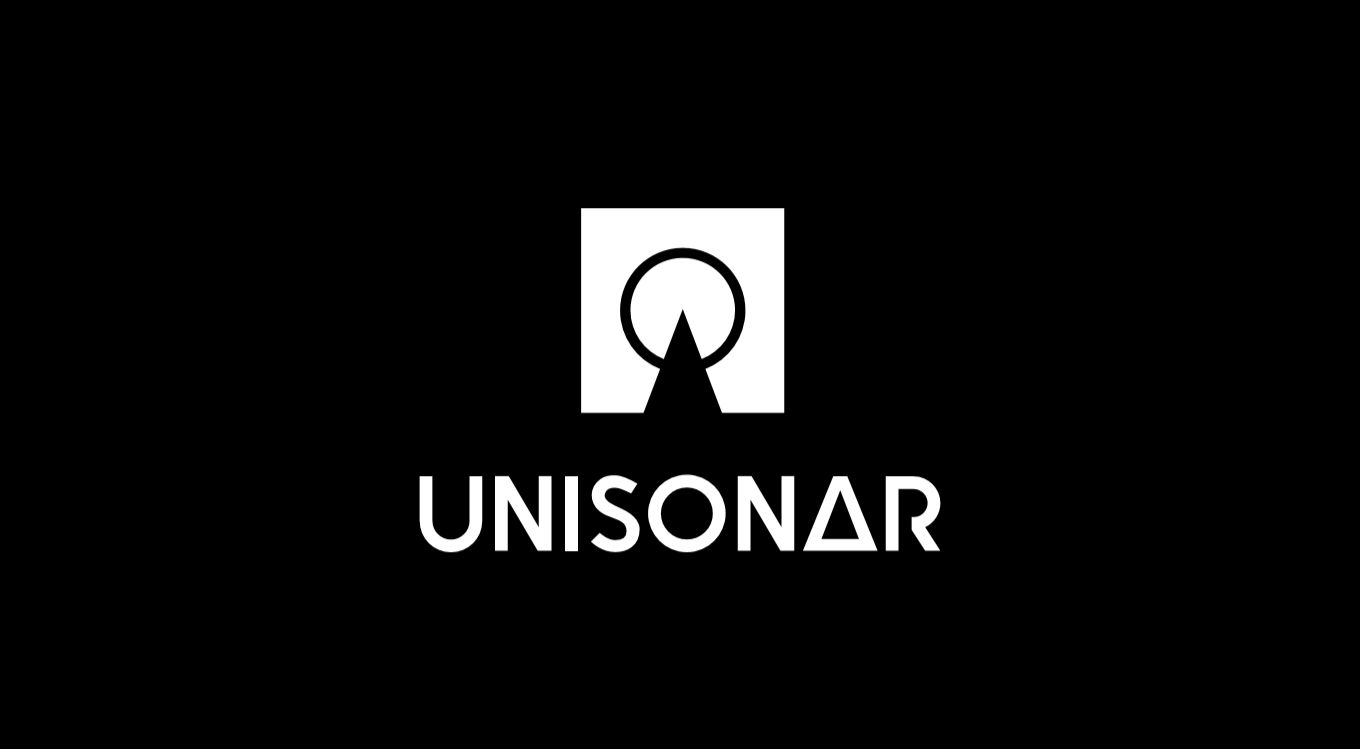 LOS ANGELES - PrZen -- Unisonar will release the Honor of Kings Original Game Soundtrack, Vol. 1, digitally, on January 25, 2020. With tens of millions of daily active players, Honor of Kings developed by TiMi Studios, a subsidiary of Tencent Games, is one of the biggest games in the world. The music is produced by TiMi Audio, which is responsible for the design and production of audio modules of all TiMi titles. TiMi Studios is also the developer of the international hit Call of Duty: Mobile.

"Honor of Kings continues to thrive as one of the most beloved games in China and one of the key elements of the game's success is its music," Sam Yang, head of TiMi Studios Audio Center said. "Our talented roster of composers created a score that elevates the player's experience. By releasing the game's score to a global audience, we hope a new audience will discover this amazing music."

Unisonar has been a long-time partner with TiMi, helping it assemble the talent who helped make this soundtrack.

"We have been working with TiMi now for several years on Honor of Kings and recognized this score has always had a distinctive sound that needed to be heard worldwide, not just in China," said Unisonar managing director and producer Vivita Zheng. "We wanted all music fans to enjoy this original score, not just the gamers who have listened to it billions of times during game sessions."

TiMi worked with so many different composers from around the globe, which is why it wants to offer the soundtrack to more than the massive Honor of Kings playerbase.

"It is the synergy of composers and musicians from both east and west that gives the music of Honor of Kings true international appeal," Composer Thomas Parisch said, "As a Western composer myself, it was a challenging but ultimately tremendously enriching experience to join this project."

Unisonar develops custom music and manages everything from single releases to music libraries for corporate clients and individual artists. As their publisher, record label, and composing partner, we specialize in producing and promoting musical content for entertainment enterprises that provide the Asian and Western markets with television, movies, and video games. We are a team of accomplished composers and industry experts, so we are dedicated to advancing the careers of our artists and delivering positive results all while building synergy across the global music community.

TiMi Studios, a subsidiary of Tencent Games, is a leading global video game development team headquartered in Shenzhen, China, with offices in Los Angeles, Shanghai and Chengdu, China. TiMi strives to create high quality, high fidelity and highly accessible games across a wide variety of genres. Founded in 2008, TiMi has developed a string of hit titles including Honor of Kings, QQ Speed, CrossFire: Legends, Arena of Valor and most recently, Call of Duty: Mobile. To learn more about TiMi, follow us on Twitter @timistudios and Facebook @timistudiosofficial