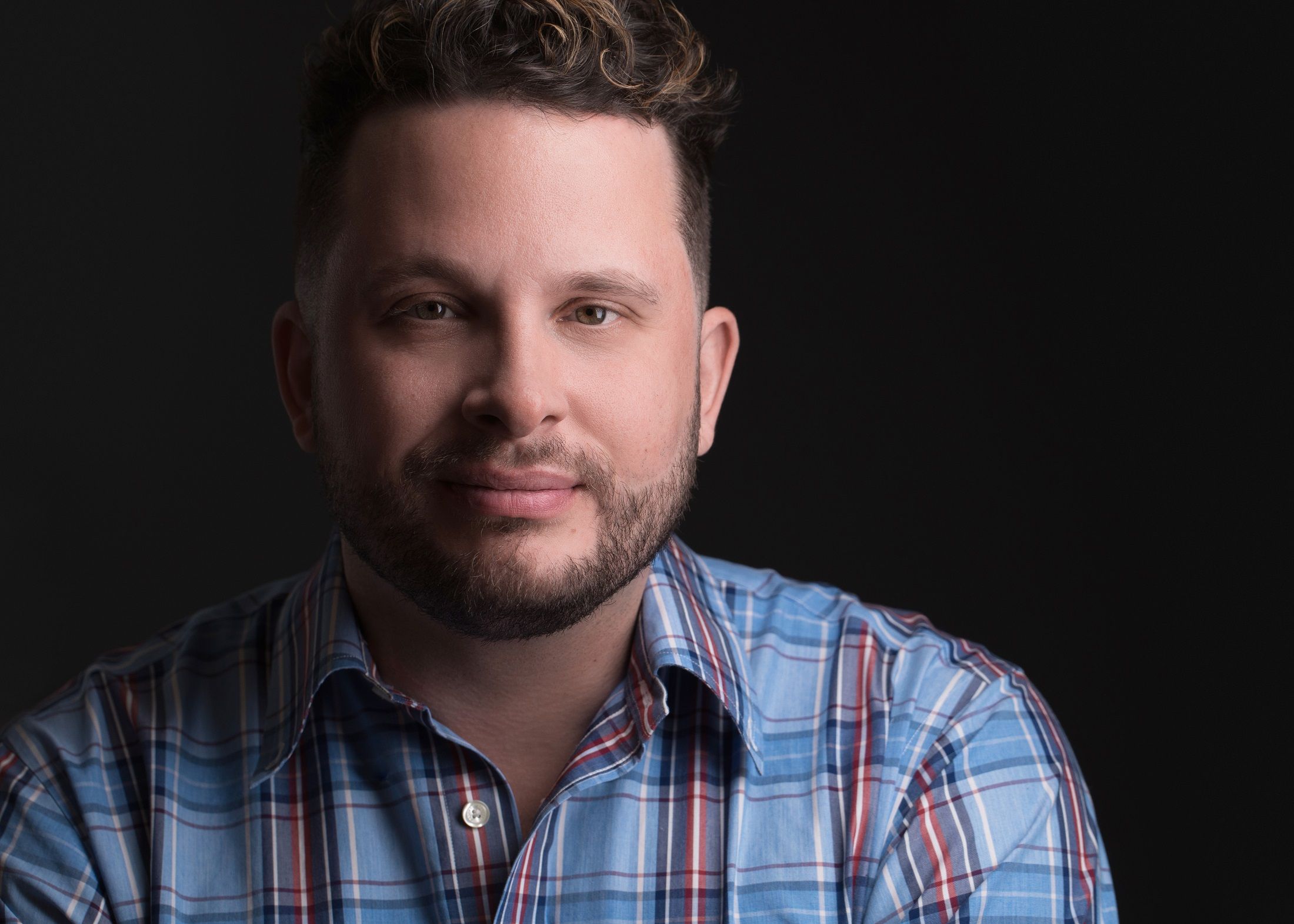 "Falcon Ridge is one of the most talked about folk festivals in the country," said Baker. "I'm thankful for being selected and I look forward to the opportunity to perform in New York in August."

ABOUT FALCON RIDGE FOLK FESTIVAL: The Falcon Ridge Folk Festival is a 3-day community of folk music and dance at the foot of the Berkshires in east-central New York State now in its 31st year. The festival typically attracts between 4000-8000 attendees per day many of whom camp on site all weekend.

With the release of  "Home Again," James Lee Baker entered the folk/country music consciousness on a national and international level. His first single, "Cowtown Blues" reached the Top 15 contemporary folk airplay charts. The follow-up, "Disappear for the Weekend" raced into the iTunes Singer-Songwriter Songs sales charts, also receiving radio airplay charting. This success lead to Baker being included as an Emerging Artist in Billboard Magazine.  http://www.jamesleebaker.com