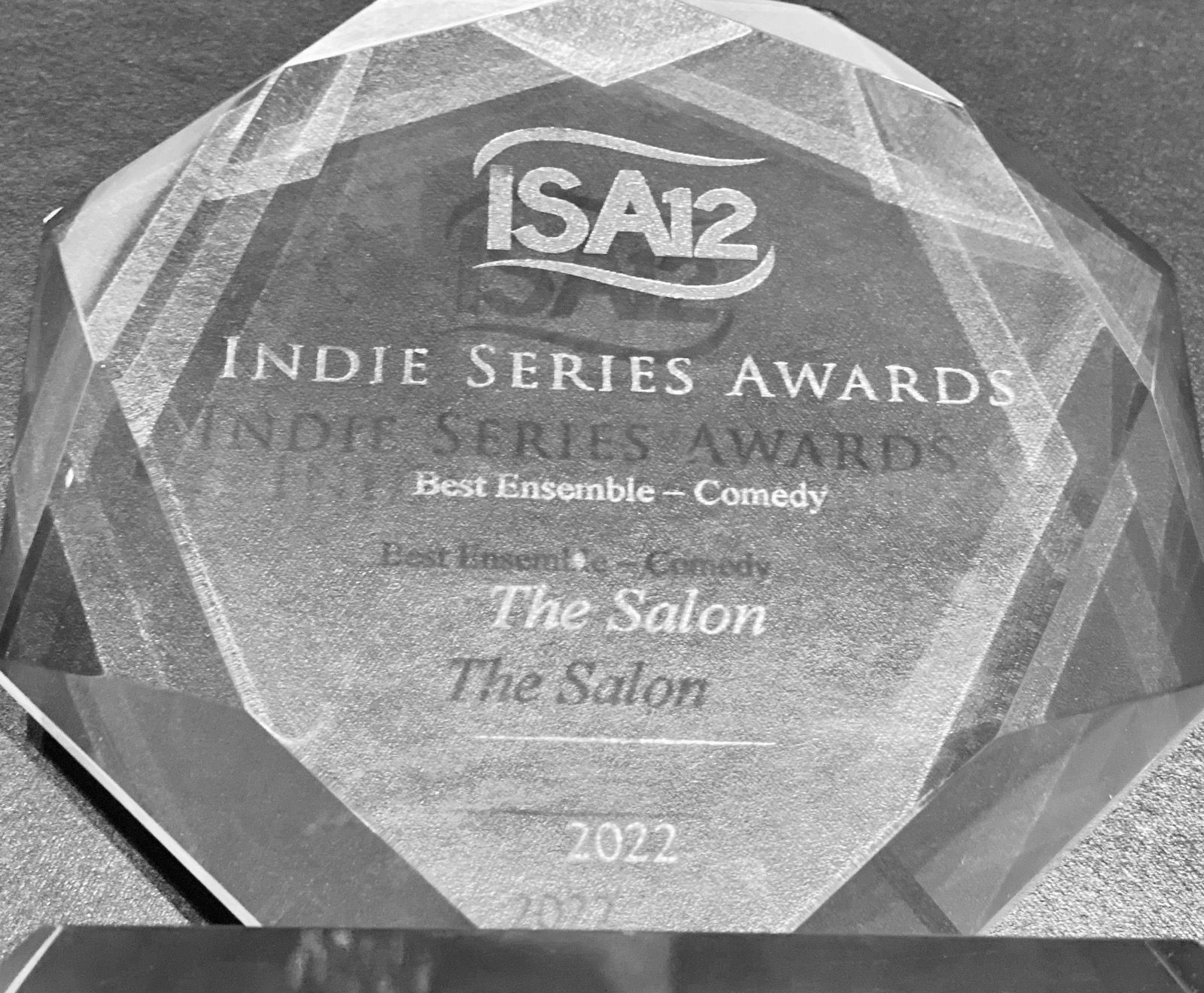 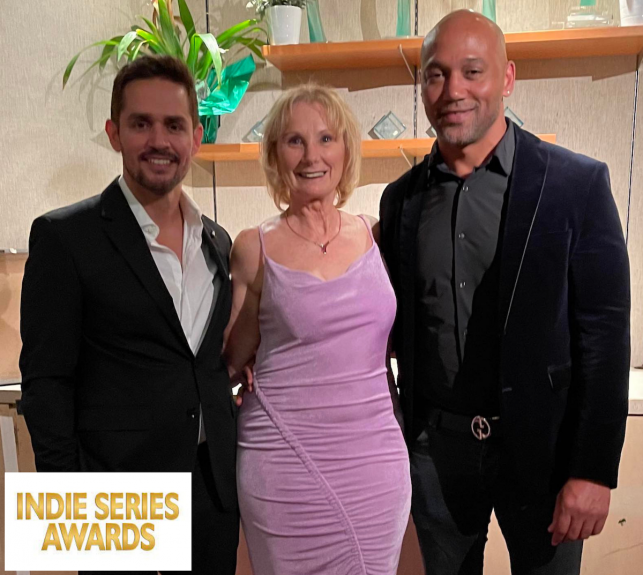 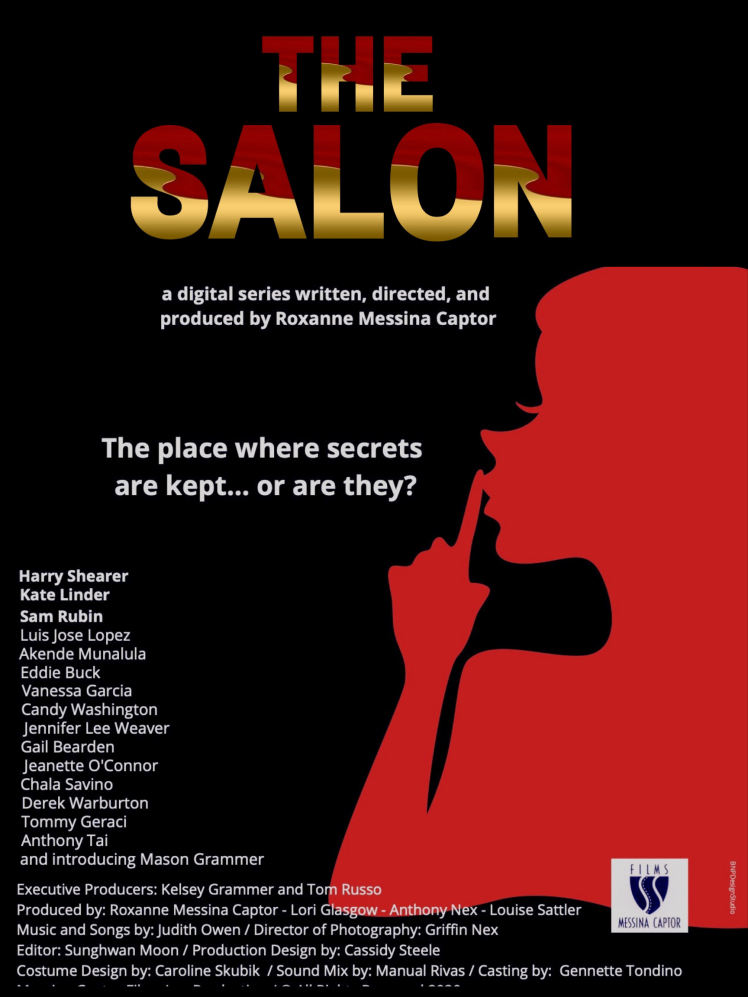 Prior to the award ceremony, Messina Captor was quoted as saying - "The Salon" pivots from the comedic to the dramatic with an ensemble cast that mirrors the culturally diverse richness of the world outside the "The Salon's" rarified atmosphere. The storyline punctuates the zany and unlikely friendships that are formed among employees and customers amplified by contemporary issues ripped from today's headlines."

During an interview after the win, she reflected by adding - "I am so grateful to The Salon's actors and crew who brought their talents so brilliantly to our set.  I am truly humbled by our ensemble's ability to connect with the audience because they represent the rich cultures from around our world.  Plus, many in our cast and crew learned basic sign language as we had Deaf actor, Eddie Buck in a featured role." Post-production of the series started just as the pandemic hit globally.

About the Indie Series Awards.