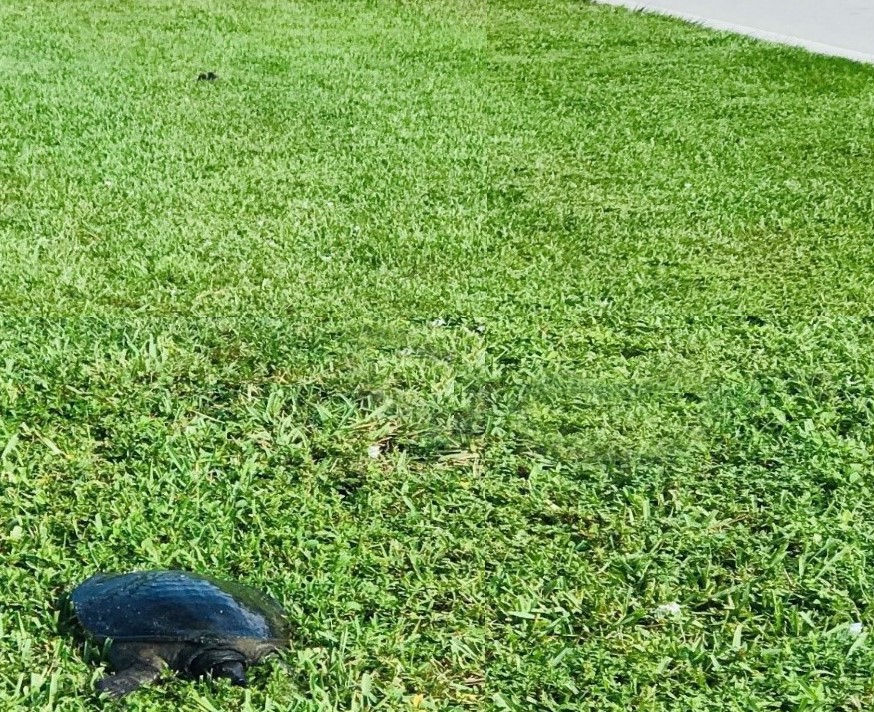 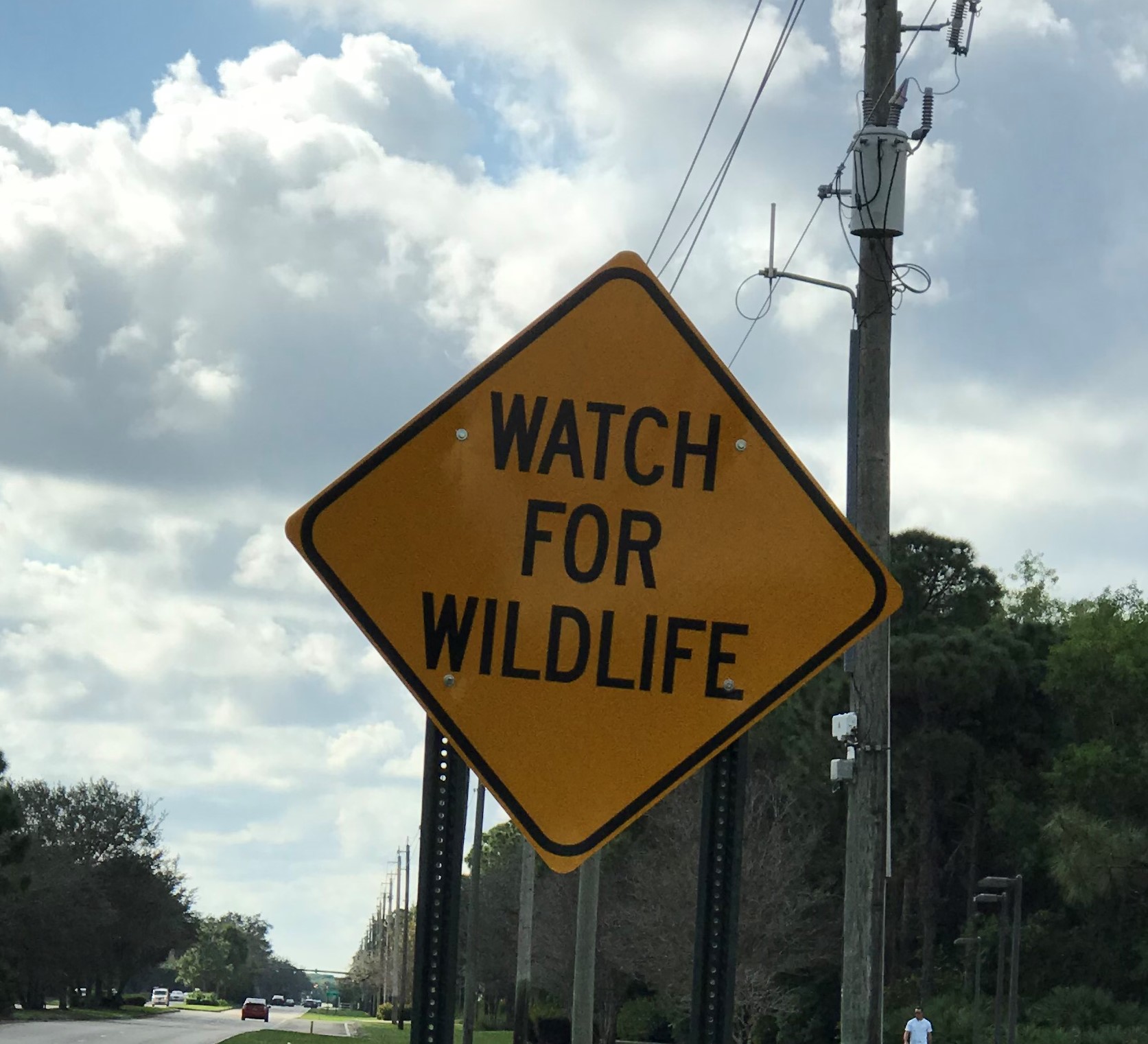 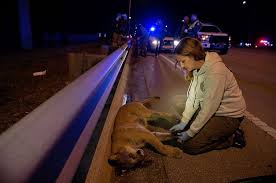 The National Anti-Roadkill Project's initial campaign will address the critical roadkill issue of the endangered Florida panther by zealously targeting driver and road safety measures.
JUPITER, Fla. - PrZen -- It's a sad commentary that the remains of animals strewn on or alongside our roads is commonplace. On one particular stretch of road that cuts-through wildlife habitat these sightings are a regular occurrence. Conspicuously absent on the stretch was wildlife crossing signs to alert drivers of the danger posed to the creatures that call this area "home" and are at great risk of harm when they are forced to cross the road for water, food, shelter and to be with their families.

Their viewpoint seemed at odds with common practice, so the issue was researched and a memorandum was submitted to the officials countering their position. The memorandum cited findings by the Journal of Safety Research and by the Handbook of Road Ecology. Both of these highly respected journals essentially concluded that strategically placed: Wildlife warning signs are among the most frequently used mitigation measures aimed at reducing wildlife-vehicle collisions.

Upon review of the memorandum, the officials conceded the point that wildlife crossing signs are, indeed, effective. Nevertheless, they requested documentation that animals suffered mortalities on the subject road before they would agree to install signs.

A few days later, while driving on the stretch, something unusual was noticed in the middle of the road. Upon approaching the site, an opossum was seen splattered on the road. Photos of the gruesome sight was sent to the traffic officials. Shortly thereafter they agreed that WATCH FOR WILDLIFE signs would be installed along the road.

Not long after that episode, while driving in a different location, something was spotted alongside the road. Upon closer inspection, a turtle was seen that had been crushed to death. In plain view was a pond where the turtle apparently strayed from before it met its fate.

Days later, at the same location where that turtle was found, another turtle was seen heading towards the road. Fortunately, it was intercepted before it reached the road and was returned to the pond.

Turtle intercepted before reaching the road

Photos of both incidents were submitted to the traffic officials. This time, without any debate, they promptly installed WATCH FOR WILDLIFE signs in the vicinity of the pond.

One of several wildlife crossing signs installed near pond

There is an important lesson to be learned from these vignettes, to wit: wildlife and our 4-million-mile public road network can coexist. Significantly, wildlife crossing signs are but one tool that can be used in a multi-dimensional approach to mitigate wildlife-vehicle collisions.

Conservative estimates indicate that: In the United States over 1 million vertebrate animals are killed by vehicle collisions every day. The fledgling National Anti-Roadkill Project (NARP) has as its mission to protect America's wildlife from the hazards of our roads. It aims to significantly reduce the number of deaths and debilitating injuries (oftentimes leaving behind helpless orphans) that wildlife suffers as a result of being stricken by motor vehicles.

This is particularly critical for endangered species, such as the Florida panther, since road kills are a leading cause of death of this iconic feline. Once NARP is operational, its initial campaign will address the Florida panther roadkill issue by zealously focusing on driver safety measures and road safety measures in order to mitigate these unacceptable fatalities.

NARP is in a rebirth stage after it started in the early 1990s when it hit the stage in the New York Times with A Highway Campaign to Save Animals. However, its concept was ahead of the time and has been dormant until recently. NARP co-cofounder, Ira Fischer, is confident that the time is propitious for a new paradigm where it is no longer acceptable that our transportation culture acquiesces in wildlife casualties routinely occurring on roads as a price to pay for the convenience of driving.

By the Numbers Saving the Florida Panther

Ira Fischer devotes his retirement from the practice of law to the cause of animal welfare through advocacy. He is on the Advisory Board of Big Cat Rescue, an accredited wildlife sanctuary in Tampa. Whenever Ira comes across an injured animal by a road, he tries his darndest to rescue the creature.