"THE DISTANCE BETWEEN US" - A Short Film By Jeffrey Wu 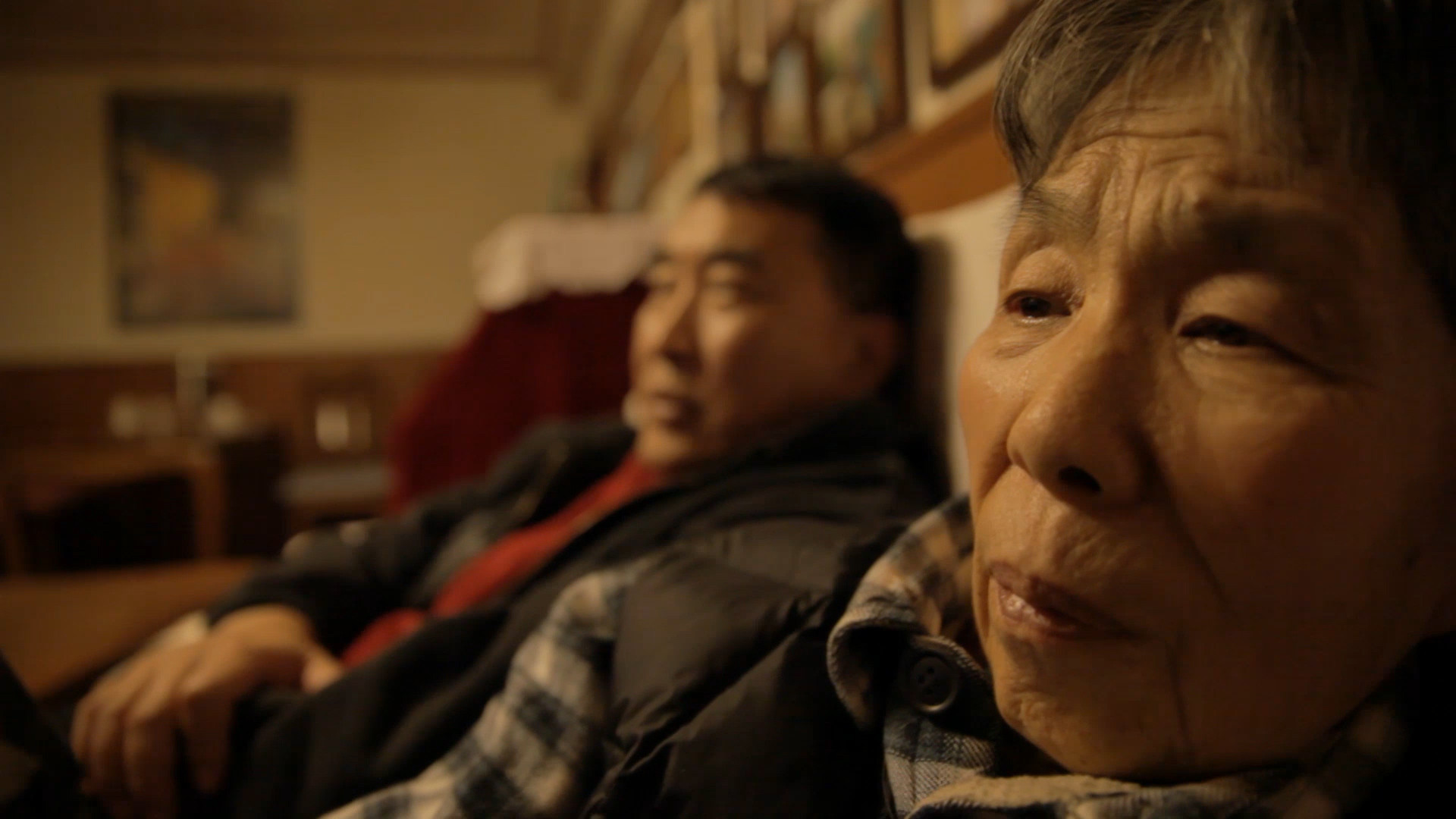 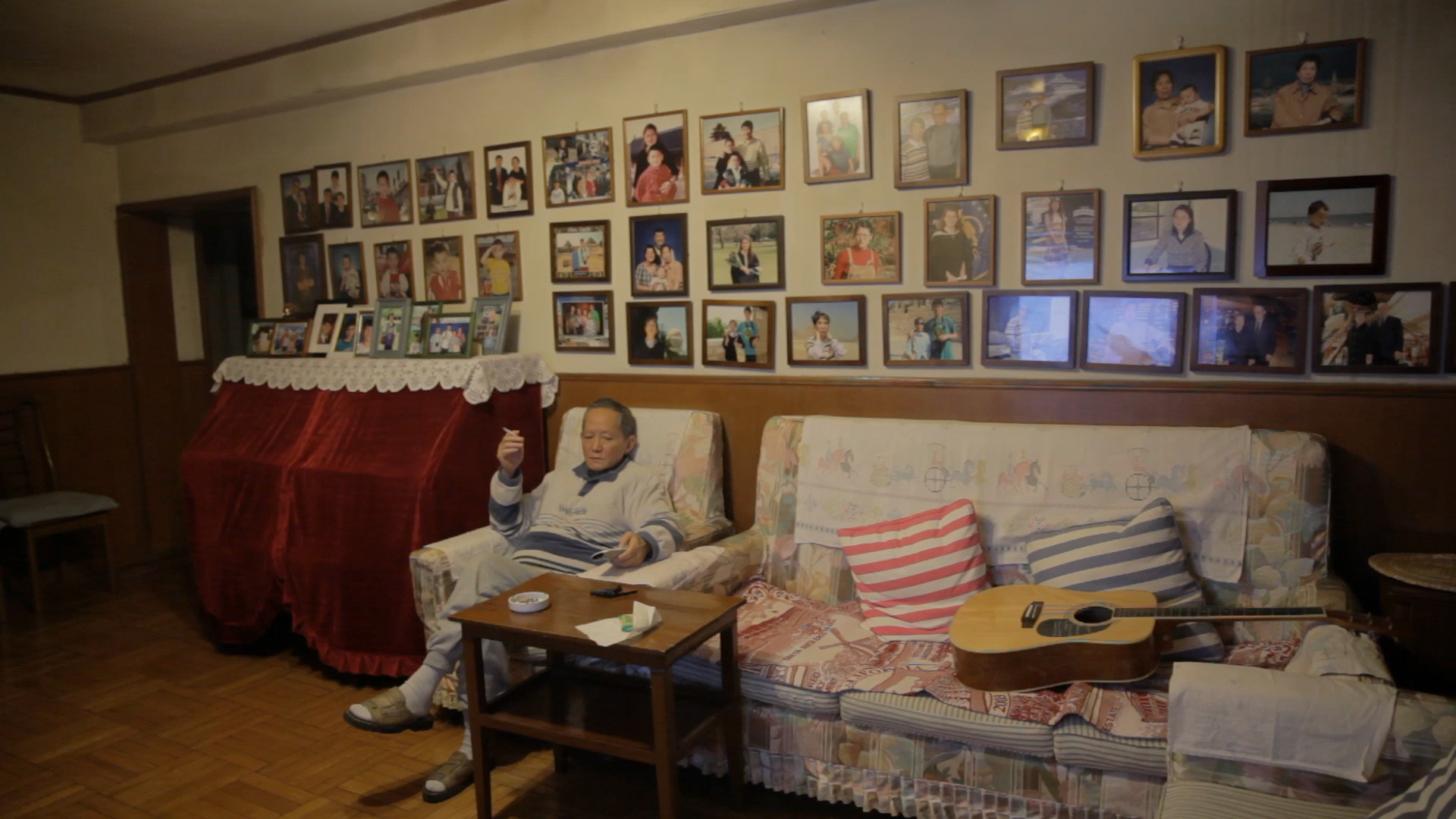 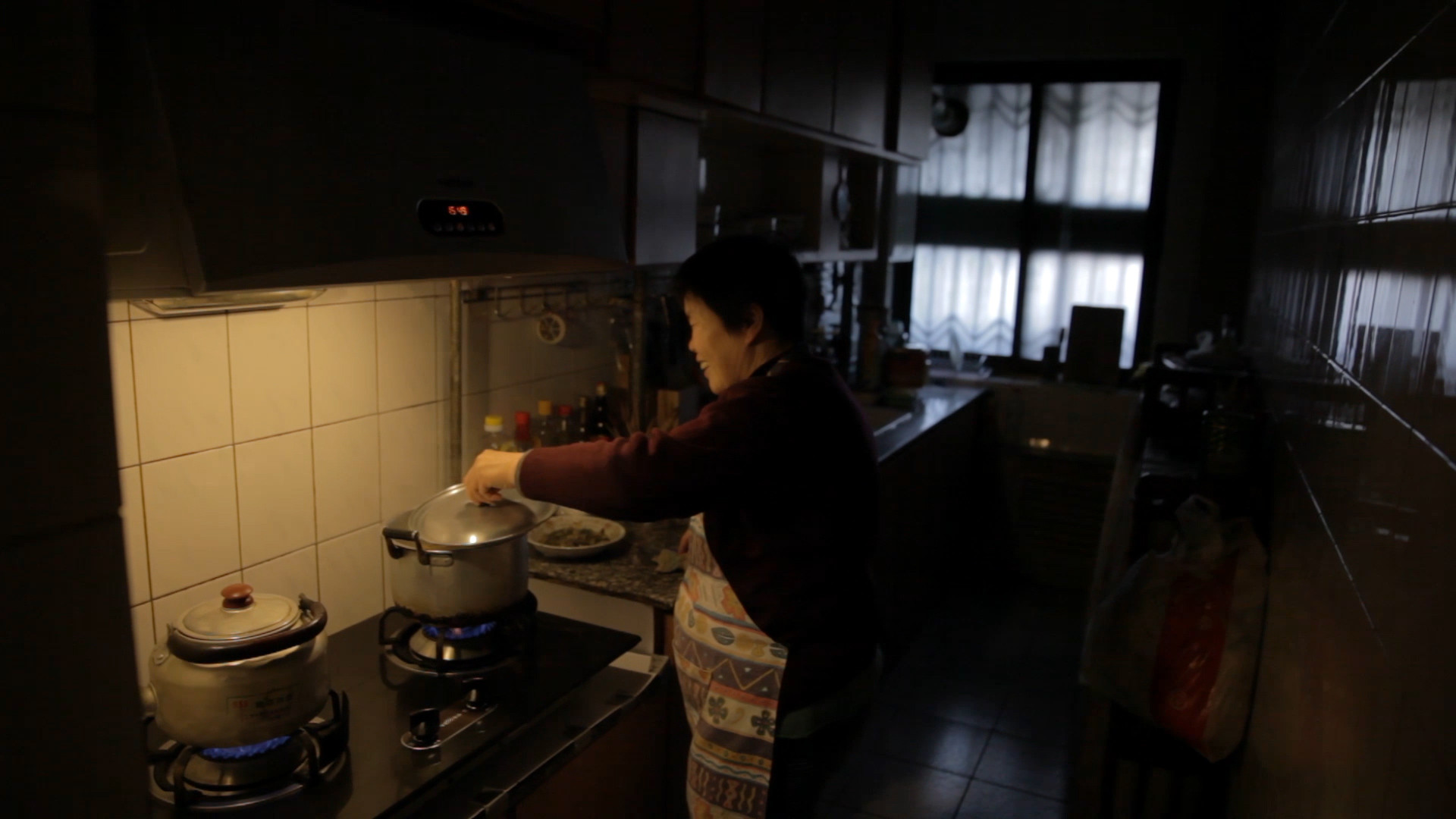 Journey to telling a personal and important story about his trip back to Beijing to spend time with his grandmother who has Alzheimers.
NEW YORK - April 25, 2019 - PrZen -- Watch the full film here: https://www.youtube.com/watch?v=5craD1GvKN4&feature=youtu.be

Mental health is a difficult topic for Asian communities and my family is no exception. Even though dementia is an increasingly relevant issue with the rapidly aging population in China, it's often avoided for a myriad of reasons—shame and miseducation being some of the most prominent ones. Around October of 2015, I made a trip to Beijing with my dad. My grandma's dementia was worsening and my family was having a hard time adjusting. She didn't recognize extended family or my dad, but she somehow still remembered me. Knowing that opportunities to communicate with my grandma were going to happen less and less, I decided to film bits and pieces of the week I was there. While The Distance Between Us focuses on my family's struggle of understanding Alzheimer's, the documentary became a great chance for me to explore my own feelings as the only family member born outside of China. What role did I play as the American grandson? What more could I have done to help? How does my family maintain relationships when the distance seems insurmountable? Unknowingly, exploring how my family was changing when my Grandma had Alzheimer's also allowed me to dive deep into my identity as an AsianAmerican. The ever-tipping balance of a dual-cultural identity formalizes in language, in expression, and in distance. This film is also an opportunity to reflect on my grandmother's life, her impact on me, and the role she played raising me. My grandmother was the best person I knew— she was an amazing cook, a track star, a librarian and she did it all living through some of the hardest times in China. She showed me what unconditional love was and would have and has done anything and everything for me. She used to walk to my elementary school everyday to deliver her home-cooked fried rice. She'd sit and play piano with me when I didn't want to practice. As a baby, she'd rock me for so long to sleep that she would have bruises on her arms in the morning (I was a heavy baby). During the week after her passing, I had a lot of time to think about our relationship; who she was, what she meant to me, and how much I loved her. I sat in her room with my mom looking at old leather bound photo albums and letters. Without my knowledge, she had a photo album for almost every year of my life up until she had to leave the United States. She left a room full of memories. It was only recently that I realized recorded in this small video was the last time I saw her—the last time I got to grip her hand and the last time we sang songs together on the couch in the living room. Watching this sometimes makes me feel like I'm staring at a ghost. Encapsulated in this film is my grandma—her likelihood, her image, her laughing, and her breathing. It doesn't seem real. To continue the type of healing and awareness-raising that The Distance Between Us is capable of, I've partnered with Le Zhi, a Beijing-based Alzheimer healthcare innovator and advocacy group, to help shed light on the issue through screenings of The Distance Between Us in major cities like Shanghai and Beijing. We hope the candid and intimate look into a real Chinese family dealing with Alzheimer's will unveil and help demystify what is really happening with dementia in China today.

- Jeffrey Wu is a filmmaker based in Los Angeles and New York specializing in personal documentary and new media content creation. His interest in the moving image began at an early age when at the age of thirteen he began to cut together clips of Japanese animated shows with 90s American hip-hop music. By blending the two montage style, he created what the internet at the time called anime music videos. The outlandish editing style through heavy use of juxtaposition and visual effects persists in his work today. Today, he splits his time at PHOENIX TELEVISION where he continually engages with his Chinese roots through travel documentaries and POPeye Media where he expands his curiosity of other cultures through the lens of music.

- Daylight Interactive is a multimedia company, anchored towards unique storytelling. We shine a spotlight on diverse and inclusive content that we create and discover to reflect the realities of life. See more at https://daylightinteractive.com/