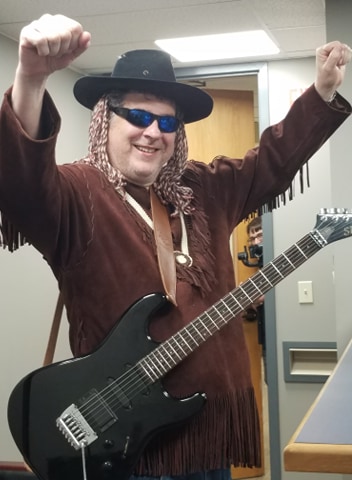 The Popular Star of the Netflix Documentary is serving 22 years in prison but The Polls indicates that he should be pardoned by President Trump
NEW YORK - PrZen -- The most famous man in America is behind bars.  Joe Exotic was the former owner of the GW Zoo in Oklahoma.  Now serving 22 years in Federal Prison, the Polls suggests that President Trump should pardon Joe Exotic.  The Polls wrote an anthem on Joe's behalf and added this link to Joe's petition in their video which may be found here https://www.youtube.com/watch?v=JPJzwV8Wkt8&feature=youtu.be.  Further, over 83% of Donald Trump's supporters surveyed on twitter stated that they would still support him even if he pardoned Joe Exotic.

Joe was convicted of attempting to hire a hitman to kill his archrival Carol Baskin.  The hitman, a convicted felon, had a close relationship to Jeff Lowe, another convicted felon who took control of the GW Zoo from Joe.  Carol Baskin lived in Florida, but the hitman never went to that state.

The Polls states that in the dark hours resulting from the corona virus pandemic, Joe Exotic has provided some cheering entertainment for the American public and enabled them to forget their problems for a little while.  For this reason, they support a pardon for Joe Exotic who has provided a moment of levity during a dark time of trial.  Joe has served time in prison, but he should not die in prison for being so exotic.