SUMMERTIME DROPOUTS feature film is currently being filmed in Southern Minnesota by Winterstate Entertainment, with a release date Summer of 2019 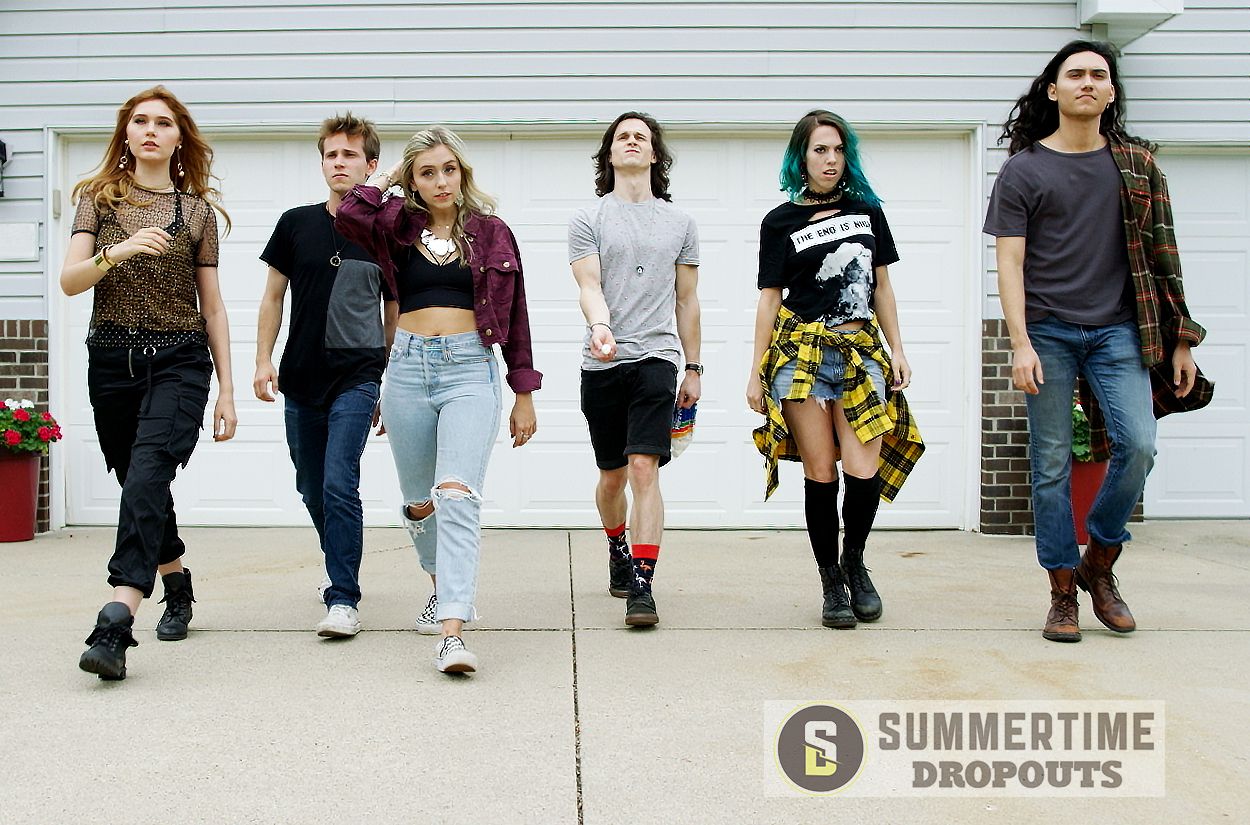 Get information about appearing in the feature film SUMMERTIME DROPOUTS and attend a Meet & Greet with Top Social Media Influencers on Wednesday, Sept 5th at Rockin' Jump in Eagan, MN.
MINNEAPOLIS - Sept. 3, 2018 - PrZen -- Winterstate Entertainment, Hamid and Camille Torabpour's Minnesota production company is collaborating with social media influencers to create a unique opportunity for fans to be in the feature film SUMMERTIME DROPOUTS currently in production in southern Minnesota. The Meet & Greet with Top Social Media Influencers takes place on Wednesday, Sept 5that Rockin' Jump in Eagan, MN from 6:30pm-8:30pm. Attendees at the Meet & Greet will get jump time and an opportunity to be in one of the movie's main crowd scenes TBD with more specifics to be given out at the Meet & Greet on Sept 5th.

The film Summertime Dropouts has a music-driven script inspired by a pop-punk band of the same name. The film captures the band's story, a group of friends following their passion for music in search of fame and an opportunity to play on Warped Tour.

Summertime Dropouts cast includes A-list actors Quinton Aaron from the award-winning movie "The Blindside," and actor/motivational speaker Eric Martinez, "Love Lies Bleeding" and "Scoundrels." Not only is Summertime Dropouts script music-driven but so are the 6 principles who play band members in this film; actors/musicians Nicholas Podany, "Hart of Dixie," Crystal Lake Evans, "Blue Bloods," Serena Laurel, "It's Just a Story," Takaya Abdou Lloyd, "Outings and Alternate Perspectives," Melanie Brook, "The Knick," Caleb Donahoe "Haunted," started their first day on set in the recording studio with acting full scenes on the second set day. Josh Richards, "Brother's Keeper" will be returning to work on his second film with Winterstate Entertainment and the band Simple Plan, a pop-punk sensation who recently headlined Van's Warped Tour will make a guest appearance in the film.

Summertime Dropouts is currently being filmed in Southern Minnesota and Winterstate Entertainment is planning on a release date of Summer 2019.