Statues of Equality is Set to Launch in New York City 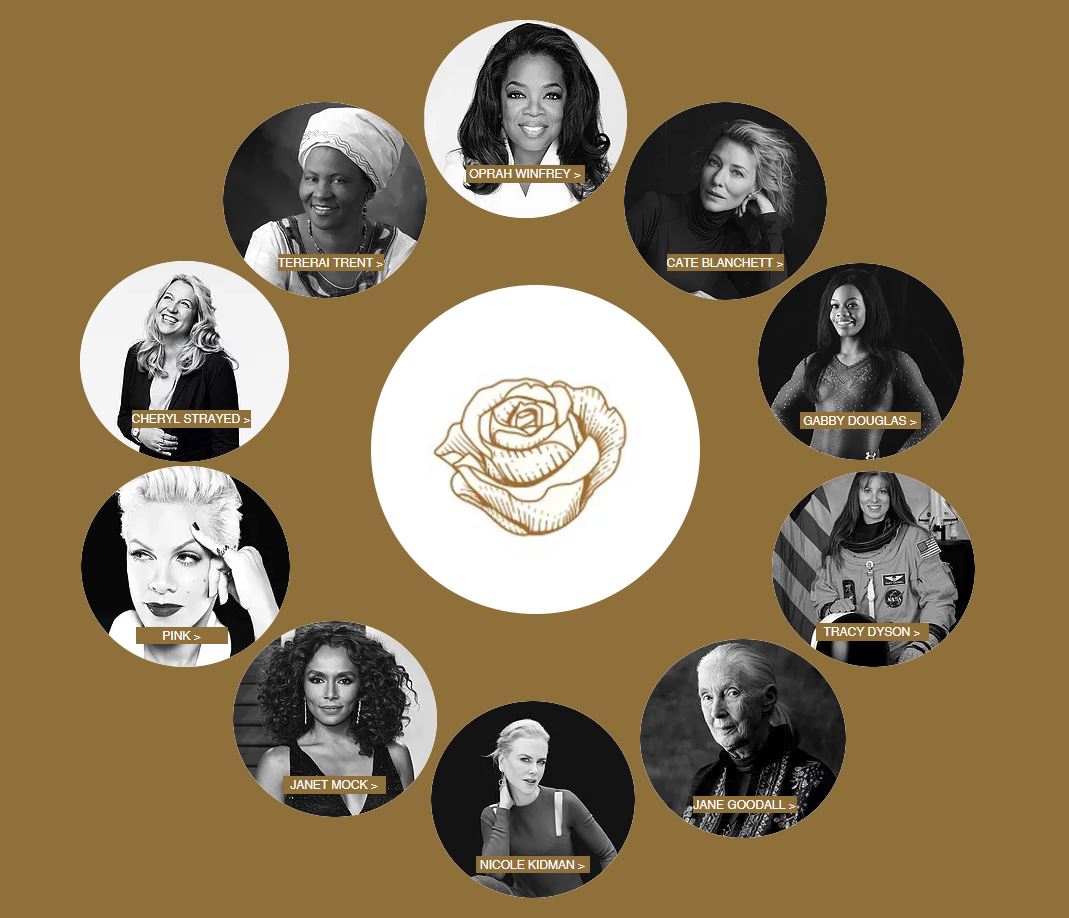 Oprah Winfrey and Nicole Kidman Will Be Among the World's Top10 Most Inspiring Women 'Sculpted for Equal Rights'!
MANHATTAN, N.Y. - Jan. 17, 2019 - PrZen -- Public spaces should represent a city's diversity and values. Unfortunately, New York City depiction of real women is only 3.3% of the statues: Joan of Arc, Golda Meir, Gertrude Stein, Eleanor Roosevelt, and Harriet Tubman.

Gillie is part of the internationally renowned husband-and-wife artistic duo, Gillie and Marc, who are on a mission to balance gender representation in New York City's public art scene.

"Our goal is to have a major city in each state erect a statue of an influential woman within the next five years," says Gillie, "We hope that as the project expands, it will include a broader diversity of race, class, ability, sexual orientation, and gender expression."

To change this gender imbalance Gillie and Marc planned tactics:

● Gillie and Marc have teamed up with some of the world's most powerful women and are taking an artistic stand for equal rights with their launch of Statues for Equality on August 26th, Women's Equality Day 2019.

Statues for Equality will be installed on RxR Realty's Avenue of the Americas, near New York City's iconic Rockefeller Centre, to show the empowerment that these amazing women represent, and foster big dreams in young boys and girls. The exhibition will be aligned with the hashtag #StatuesForEquality, allowing the public to share their united support for the cause.

"In order to truly honor the cause, it was crucial we cast the statues in bronze," explains Marc, "they will live on, much like the statue itself, beyond your lifetime and the lives of your contemporaries."

About Gillie and Marc

Gillie and Marc, referred to by the media as "the world's most loving artists," are extraordinary public artists who have worked side-by-side for over 25-years. Their award-winning work is on permanent display in over 40 cities, including New York, London, Singapore, Shanghai, Sydney, and Beijing. The artists' monumental bronze sculptures spread the message of equality and conservation worldwide.

Gillie and Marc's art is also collected by the world's most prominent galleries and art foundations. They are best known for their beloved hybrid characters – Rabbitwoman and Dogman – who tell the autobiographical tale of two opposites coming together to become soul mates. The Rabbit and the Dog, as unlikely animal-kingdom companions, represent diversity and acceptance through love.

Among the most renowned artistic duos working today, Gillie and Marc are also passionate activists, who use their work to raise critical awareness for the causes and charities they support.