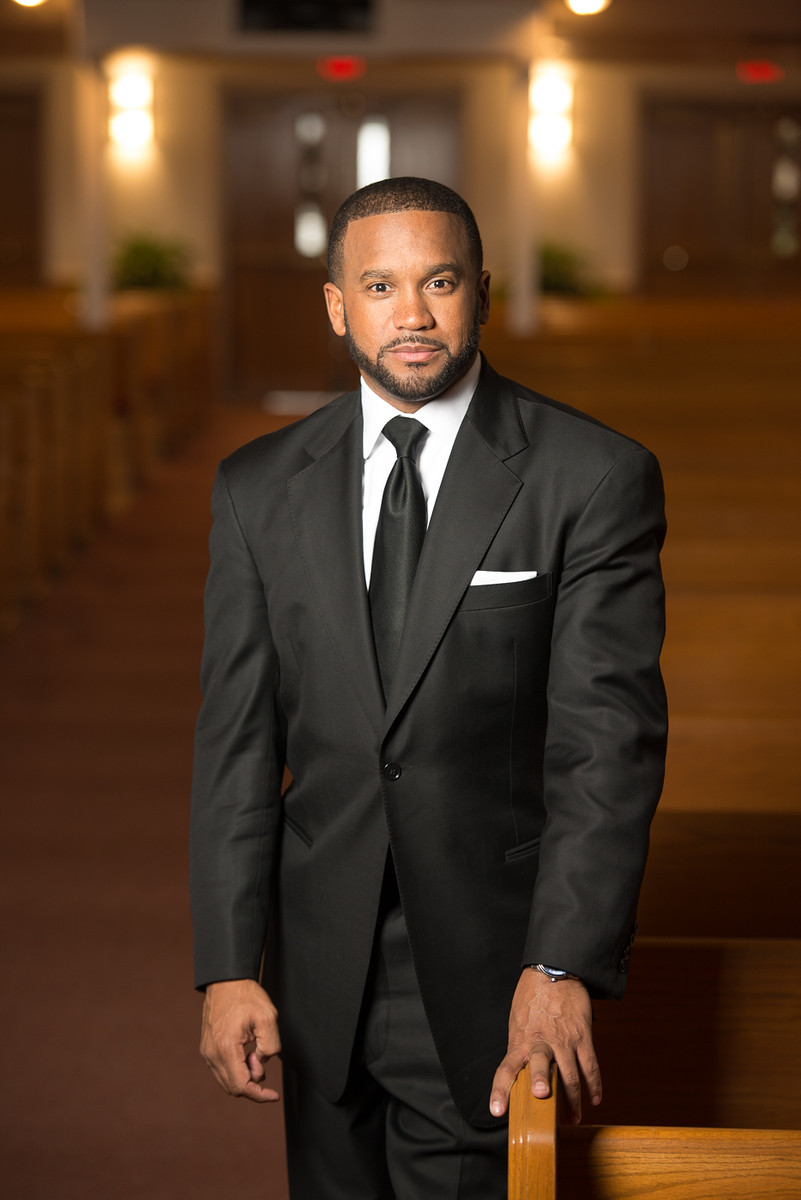 We here at Alfred Street Baptist Church share in the grief of members of the Chabad of Poway Synagogue and the entire Jewish community who are suffering as a result of a heinous act of violence, as Passover was ending. This deadly attack occurred exactly six months after the shooting at the Tree of Life synagogue in Pittsburgh where 11 people were killed in what the Anti-Defamation League has called was the deadliest anti-Semitic attack in U.S. history.

An attack against one, is an attack against us all. We all must unite and come together to condemn these and other acts of violence against our sacred houses of worship, against blacks, against Muslims, against ALL people of color, against members of the LGBTQ community - we all have the right to enter a house of worship without fear and these acts of violence have no place in our society.

We pray for God's healing and protection of those affected by these unfortunate events.

Established in 1803, Alfred Street Baptist Church is home to the oldest and largest African American congregations in Alexandria, Va. With over 8,000 members, the church has served as a prominent religious, educational and cultural organization in the Northern Virginia community. The church will celebrate its 216th anniversary in November 2019 under the leadership of Rev. Dr. Howard-John Wesley. For more information, visit www.AlfredStreet.org.