State of Yucatán: Two Years of Sustained Growth in Tourism 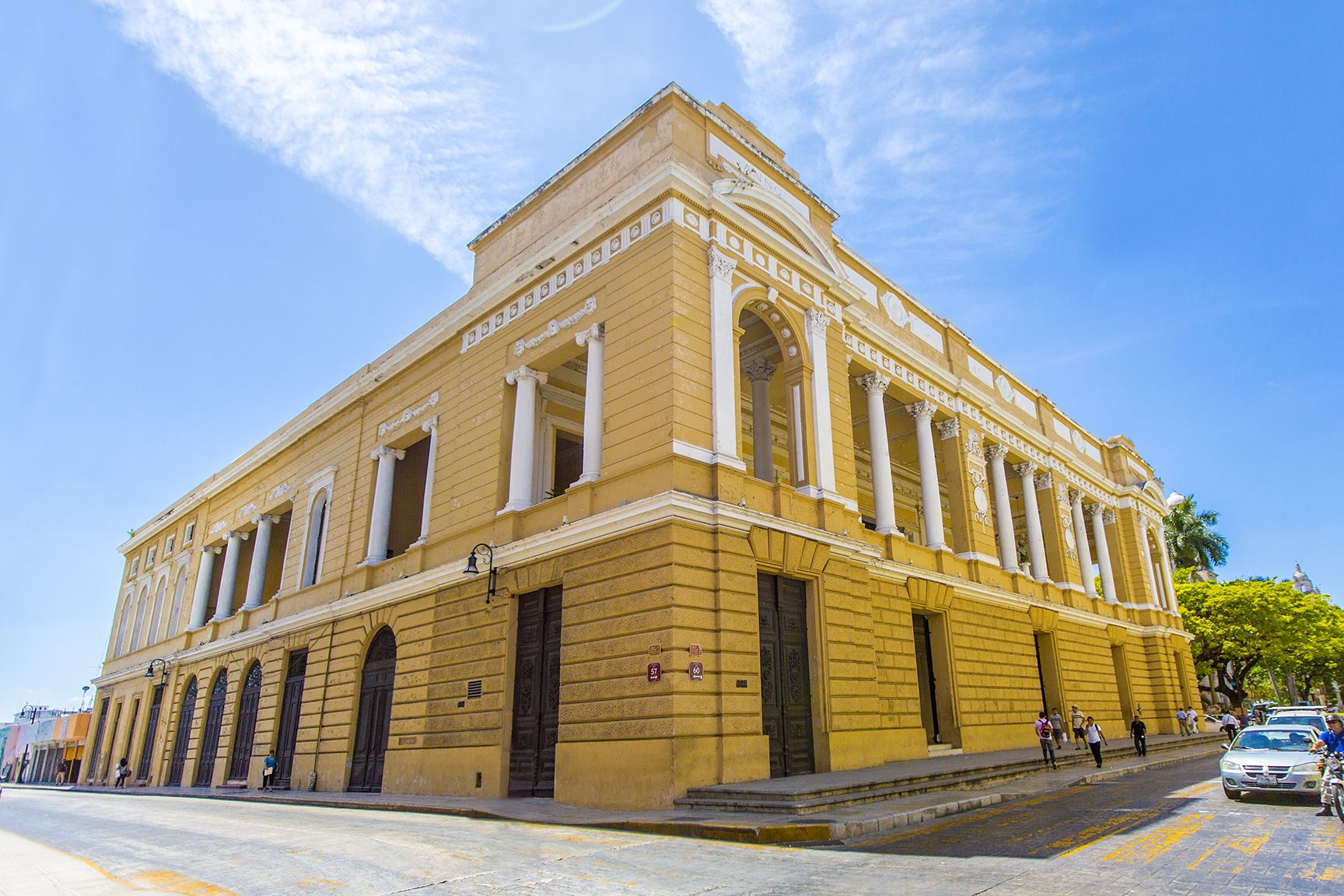 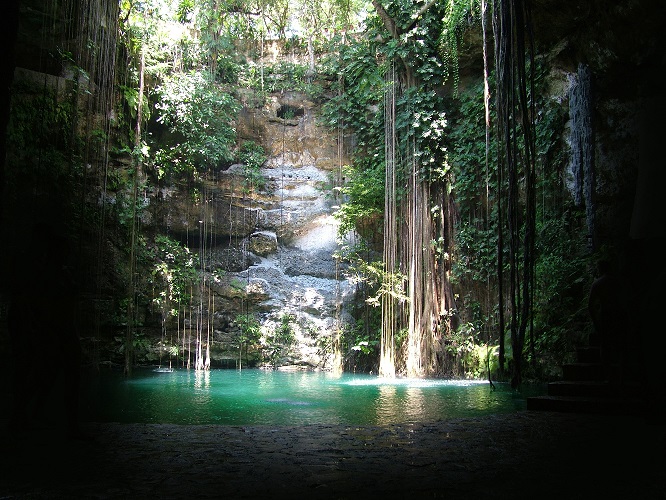 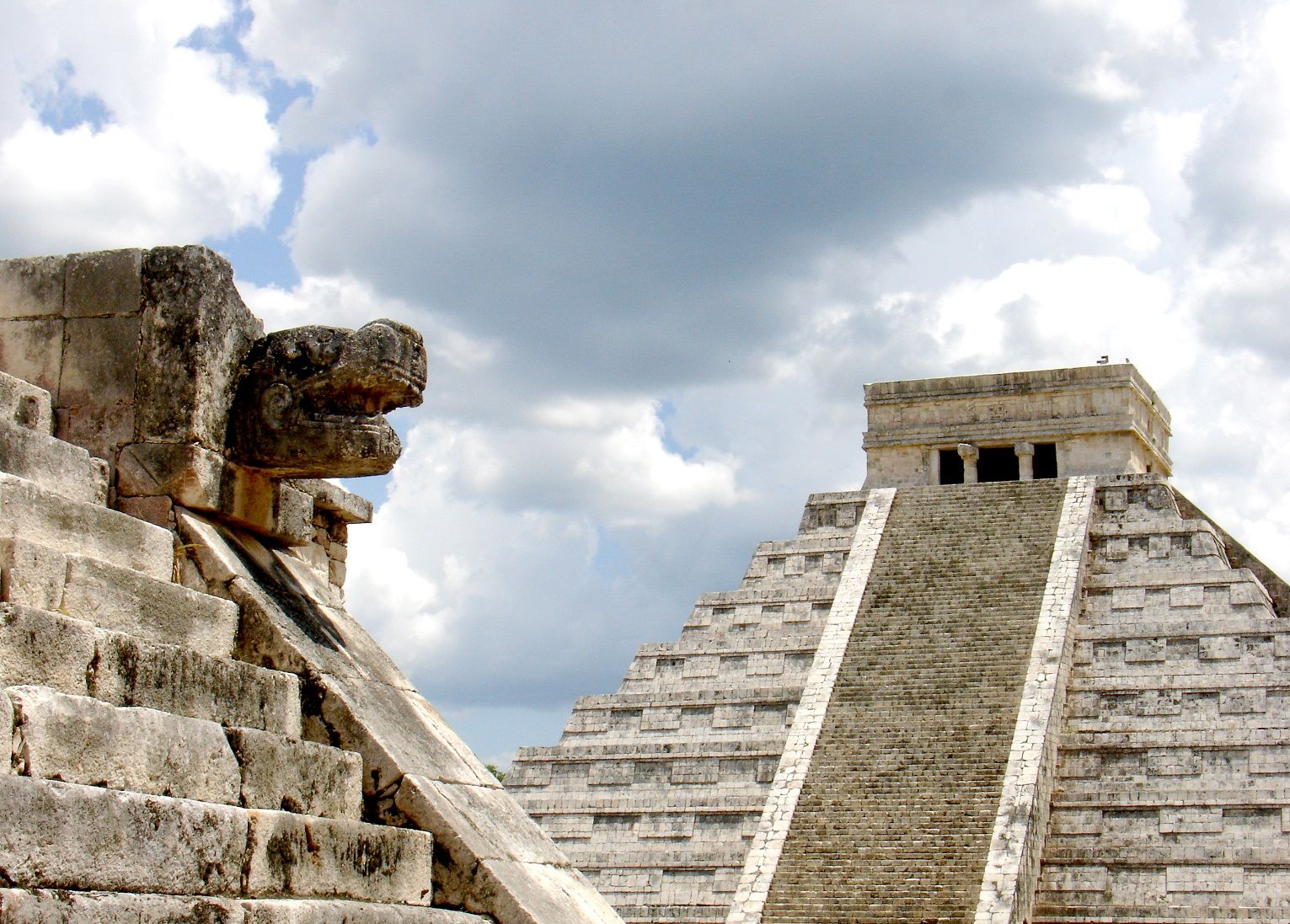 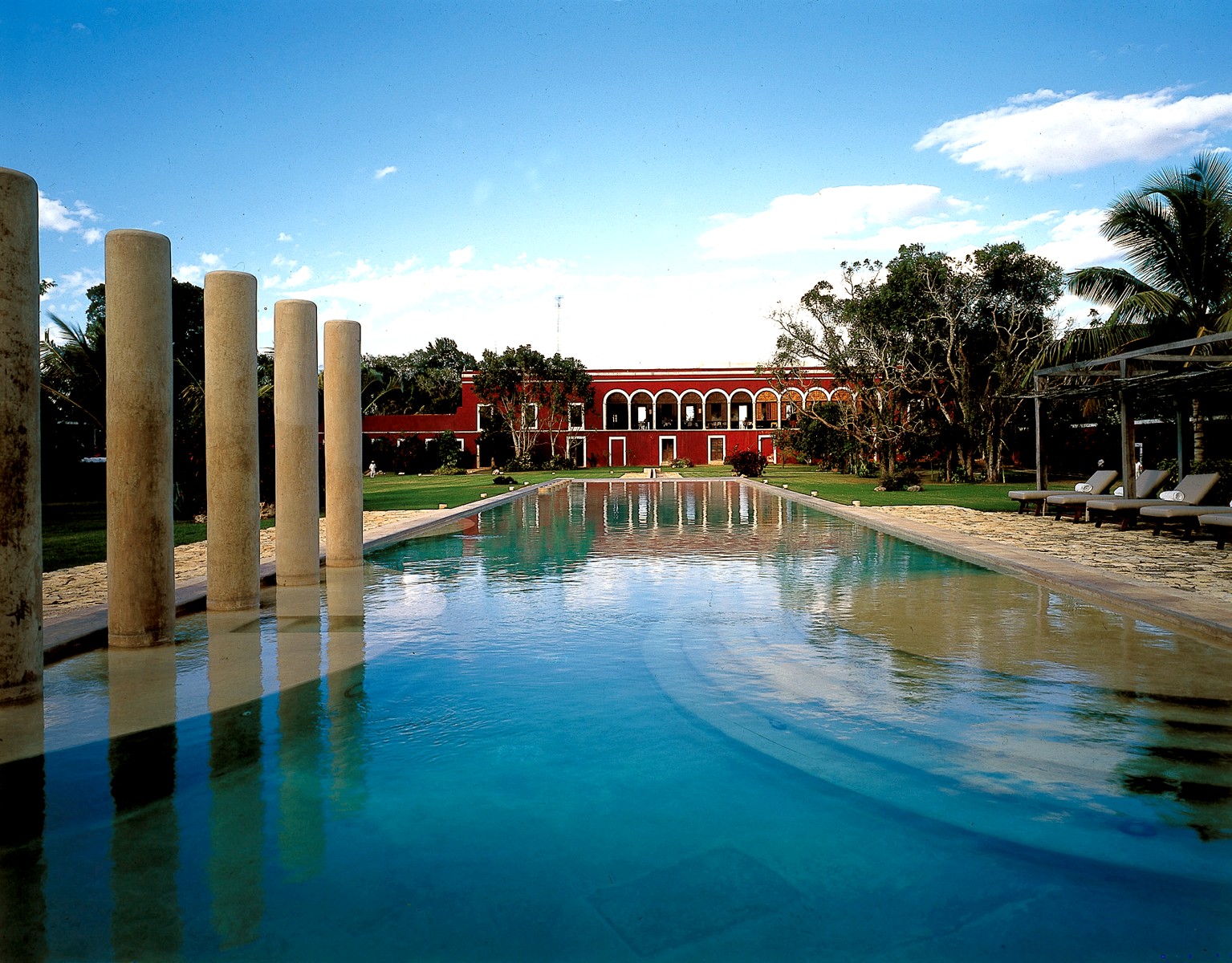 MERIDA, Mexico - PrZen -- Increases in air connectivity and visitor arrivals, support for tourism infrastructure and product development, the creation of health and safety protocols, and several accolades and recognitions — all are the direct result of the first two years of Governor Mauricio Vila Dosal and his administration, working with the Ministry of Tourism of Yucatán to develop, strengthen and promote the state's tourism industry, using a sustainable approach.

"Facing the global challenges in the tourism activity, the State of Yucatán has not stopped for a single moment," said Michelle Fridman Hirsch, head of the Ministry of Tourism of Yucatán. "Efforts have even been redoubled to move after the effects of the pandemic, towards a gradual and safe reactivation to contribute, in the first instance, to the economic recovery of the Yucatecan population and the state."

In just 24 months, the governor and his administration have better positioned the Yucatán brand as a national and international tourist destination of note. This is reflected in the more than 3.2 million visitors who arrived by land and sea in 2019. This number — a record for Yucatán, including more than 2 million overnight visitors — represented an increase of 14.5% in overall arrivals and a 26.9% jump in international visitors over the previous year. Yucatán maintained positive numbers until the first two months of 2020, prior to the Covid-19 crisis, with an increase of 9.1% in the arrival of overnight visitors compared to the same period in 2019, when it registered the arrival of 344,978 tourists.

Regarding air connectivity, 104,000-plus seats and six new routes that opened new markets to Yucatán have been added. Today, the international airport of capital city Mérida is doubling the capacity of its air terminal through important infrastructure improvements.

To date, there is more than 770 MD of private tourism investment in hotels, restaurants, marinas, tourist parks and tourist products, among others. This is possible thanks to constant work on all the issues that give certainty and confidence to investors, such as strengthening security and various regulatory improvements, as well as the introduction of tax incentives for investors in the interior of the state.

The Ministry of Tourism of Yucatán invested nearly 2.7 MD in the urban improvements in the tourist area of ​​Puerto Progreso to provide visitors and cruise passengers with recreation areas, as well as the installation of a modern lighting system at the port dock. With these improvements, the arrival of more than 40 additional cruise ships from different international shipping companies was completed for 2020 and 2021. The previous year, the cruise segment saw an increase of 6.1% with the arrival of 146 cruise ships carrying 470,418 passengers.

One of the main goals of the Ministry of Tourism of Yucatán ongoing efforts is innovation with a sustainable vision. More than 60 new tourism products have been developed and integrated in the state's six tourism regions, covering market segments such as nature, culture, gastronomy, beach, adventure and "urban premium," among others. With this effort, it was possible to highlight — and bring tourism products to — places like Tekax, which saw a new tourism surge, increasing its visitor numbers by 300%. Today, the historical city — briefly the state capital, in 1845 — has new investments and more qualified personnel.

Contact
Ministry of tourism of the state of Yucatan
***@gmail.com

Source: Ministry of Tourism of Yucatán