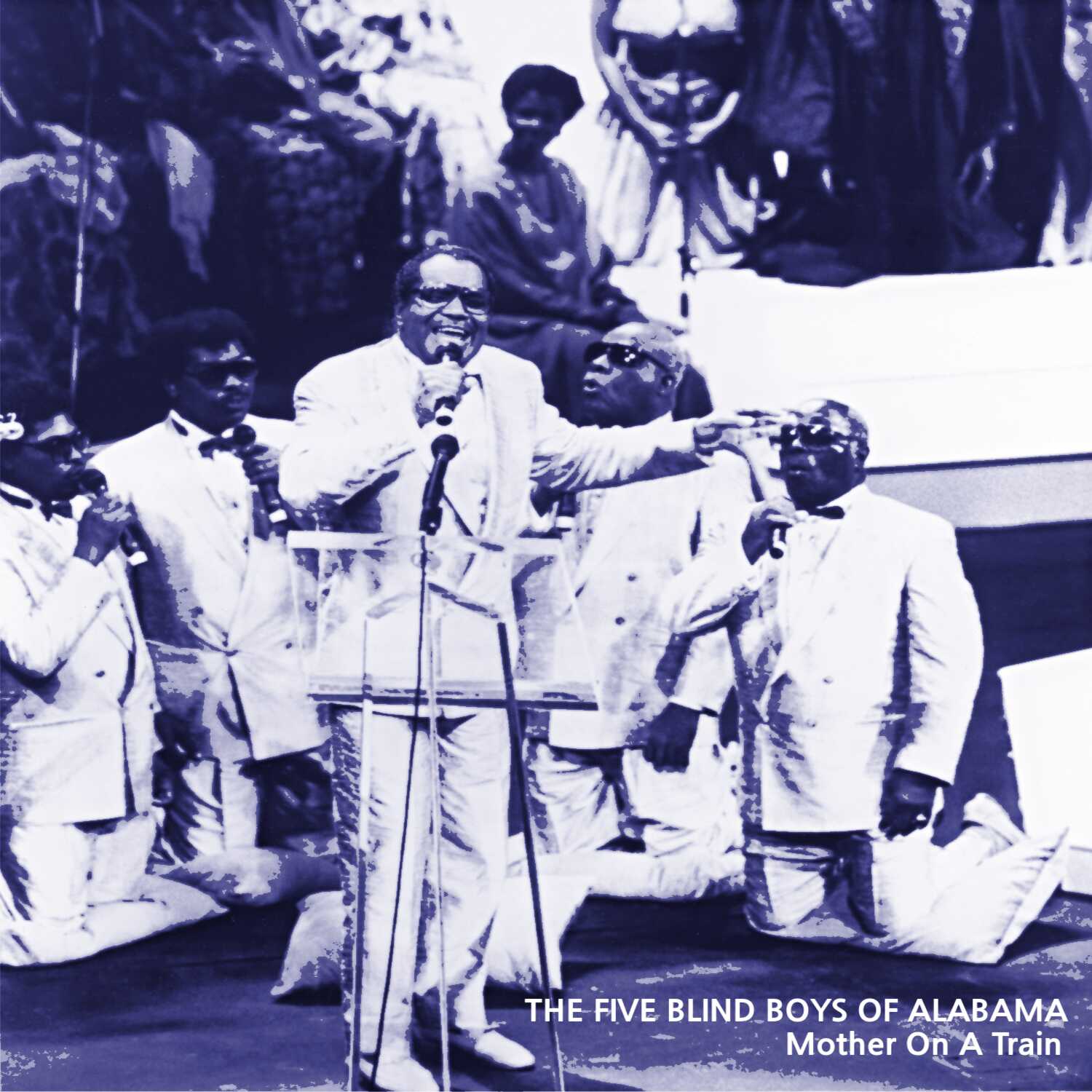 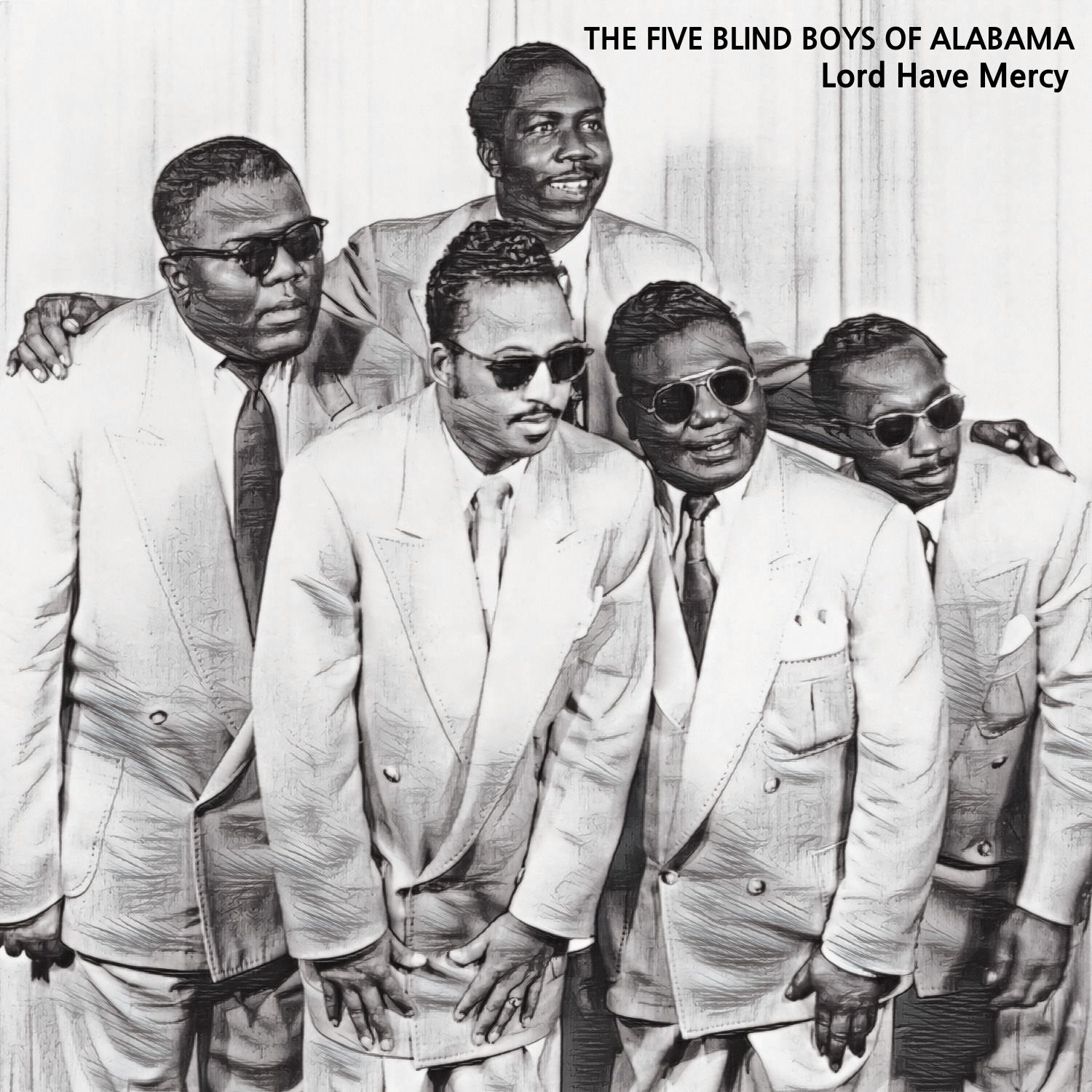 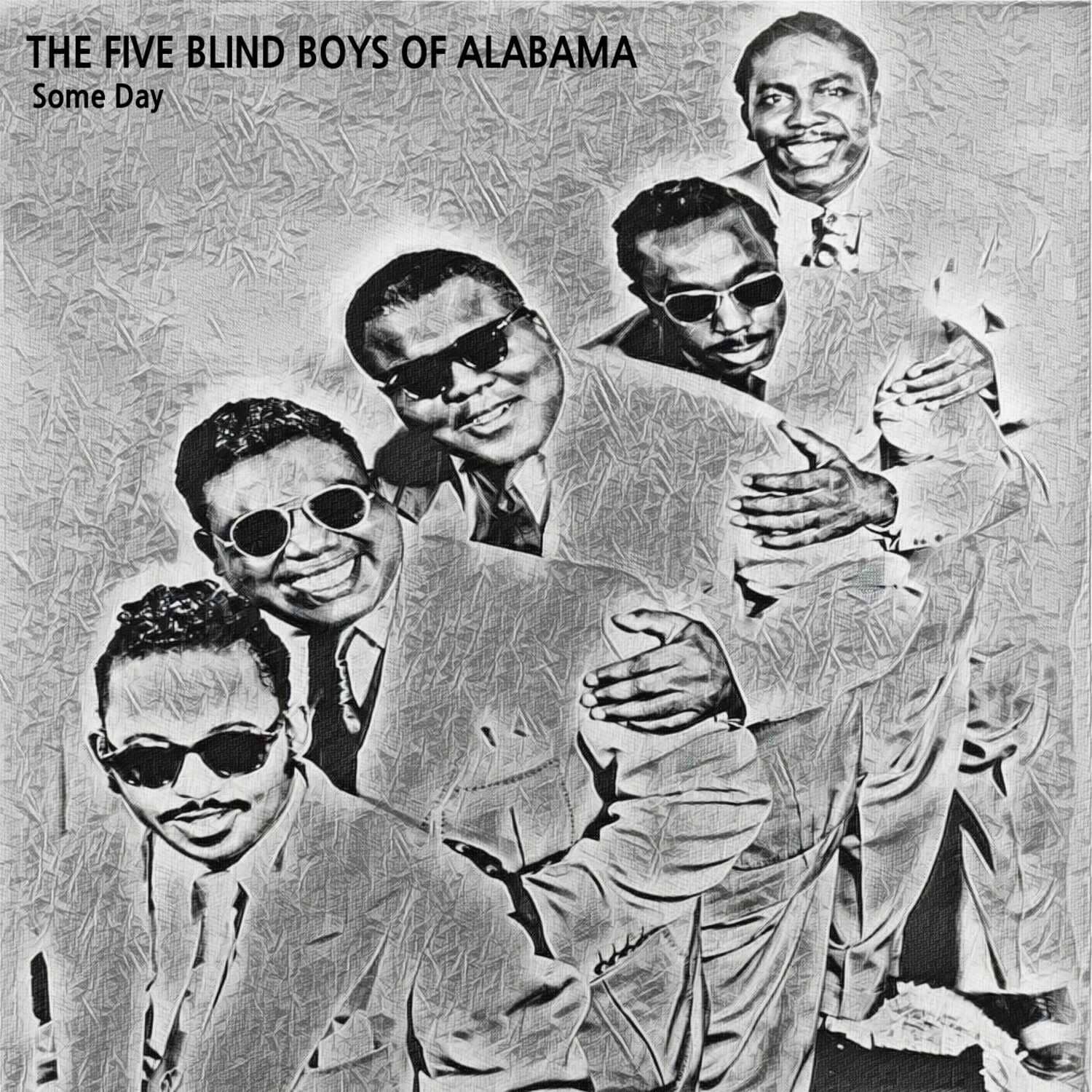 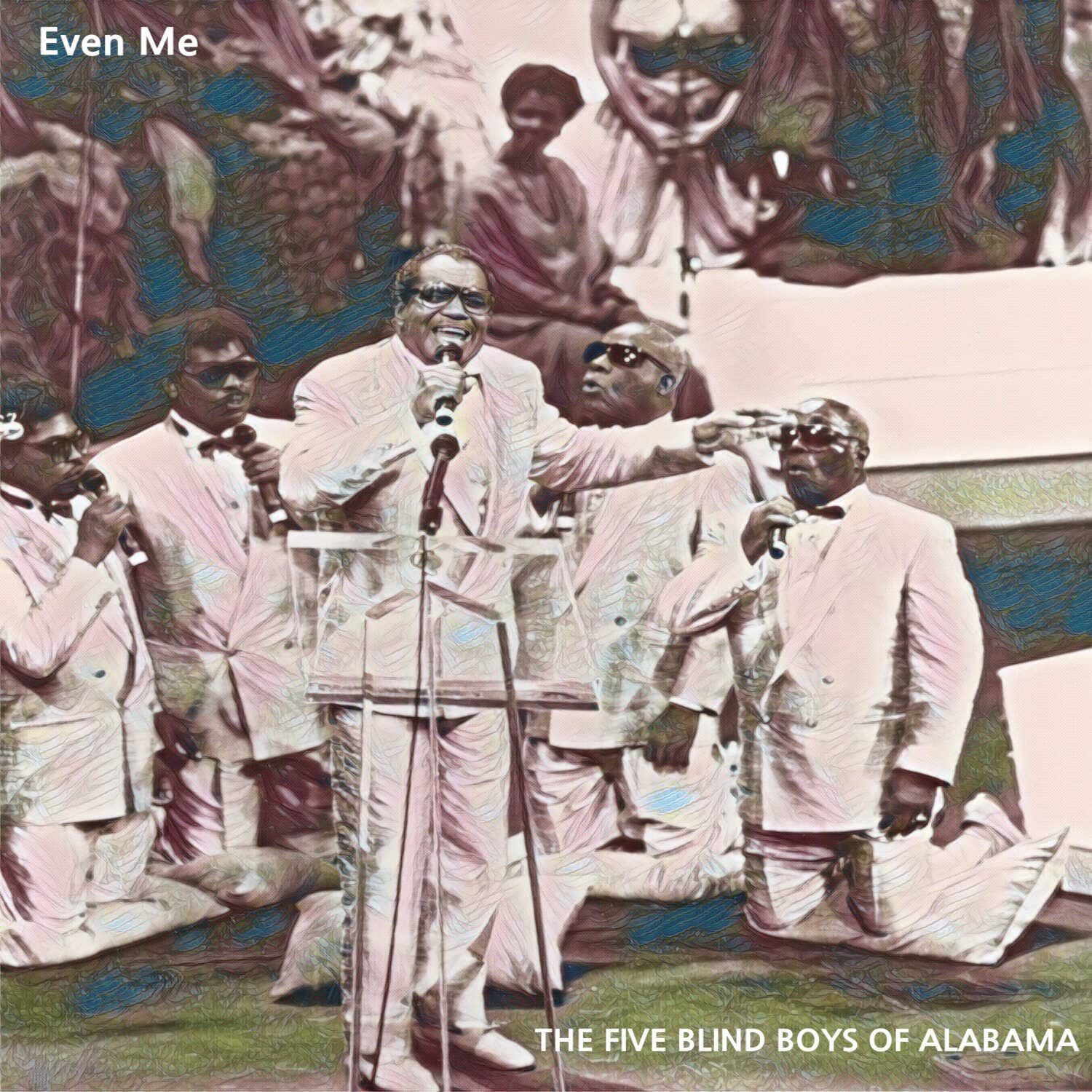 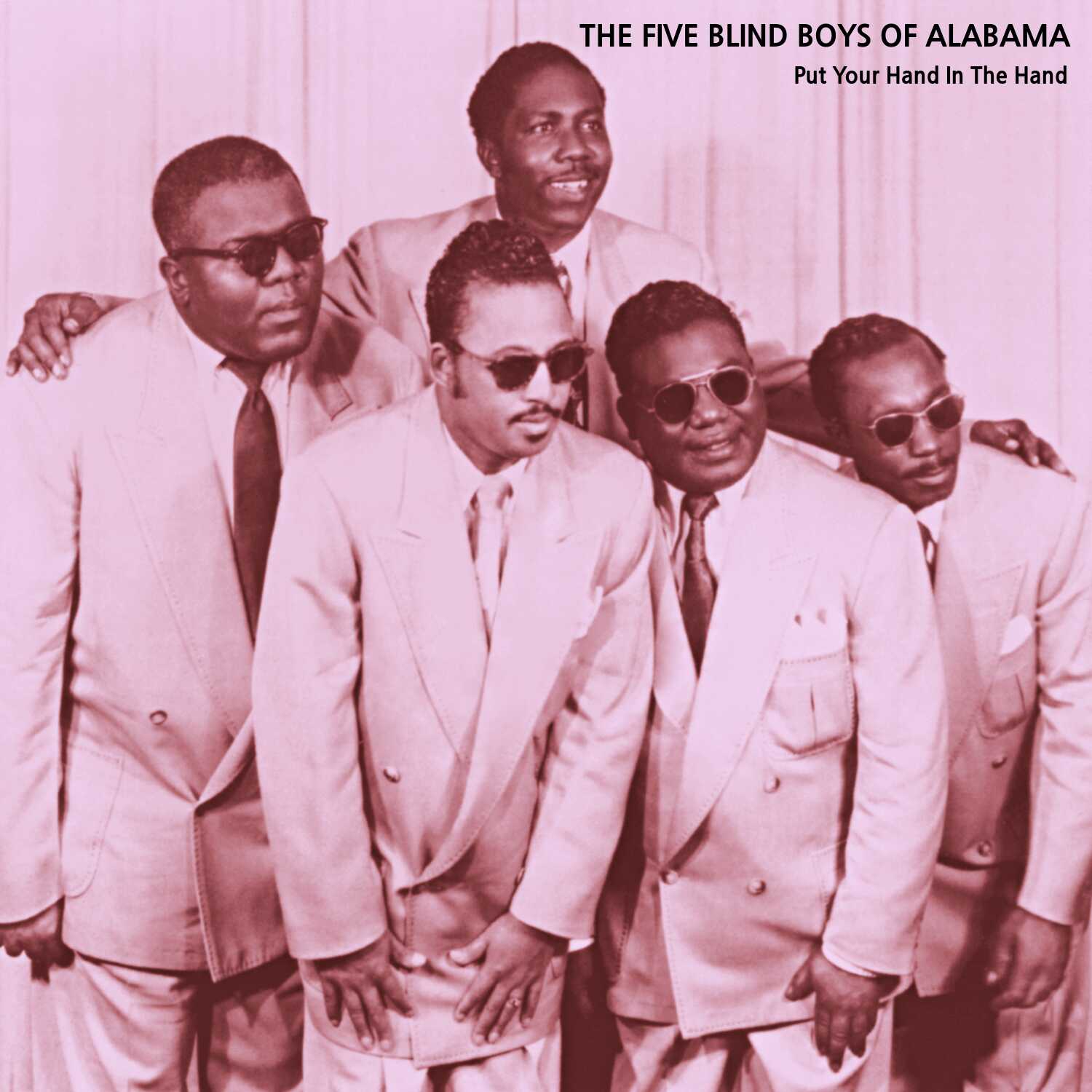 Sonorous Records is releasing 91 tracks, 8 albums by The Five Blind Boys Of Alabama from our HOB Catalogue
WELLAND, Ontario - PrZen -- Sonorous Records is releasing 91 original track recordings from our HOB Catalogue by the Five Blind Boys Of Alabama.  The tracks are part of an eight album release, remastered and digitally enhanced from original recordings.  "All efforts have been made to maintain the integrity of the original sound" stated Ivan Cavric label manager for Sonorous.  The albums are titled:

The Blind Boys of Alabama have the rare distinction of being recognized around the world as both living legends and modern-day innovators. They are not just gospel singers borrowing from old traditions; the group helped to define those traditions in 20th century and almost single-handedly created a new gospel sound for the 21st. Since the original members first sang together as kids at the Alabama Institute for the Negro Blind in the late 1930s (including Jimmy Carter, who leads the group today), the band has persevered through seven decades to become one of the most recognized and decorated roots music groups in the world.

Touring throughout the South during the Jim Crow era of the 1940s and 1950s, the Blind Boys flourished thanks to their unique sound, which blended the close harmonies of early jubilee gospel with the more fervent improvisations of hard gospel. In the early 1960s, the band sang at benefits for Dr. Martin Luther King, Jr., and were a part of the soundtrack to the Civil Rights movement. But as the years passed, gospel fans started to drift away and follow the many singers who had originated in the church but were now recording secular popular music. And the Blind Boys, who refused many offers to 'cross over' to secular music, also saw their audiences dwindle. However, the Blind Boys persevered and their time came again, starting in the 1980s with their starring role in the Obie Award-winning musical "The Gospel at Colonus," which began a new chapter in their incredible history. It's almost unbelievable that a group of blind, African-American singers, who started out touring during a time of whites-only bathrooms, restaurants and hotels, went on to win five Grammy® Awards, a Lifetime Achievement Grammy, be inducted into the Gospel Music Hall of Fame, and to perform at the White House for three different presidents.

Sonorous Records is an Independent record label.  Offering full service benefits in partnership with Ingrooves Music Group and UMG.  Owner of the venerable HOB (House of Beauty) catalogue featuring recordings of James Cleveland, Shirley Caesar and other great gospel artists.  Established in 2011, we work with established artists as well as rising independent artists in all genres seeking to break into the major scene.