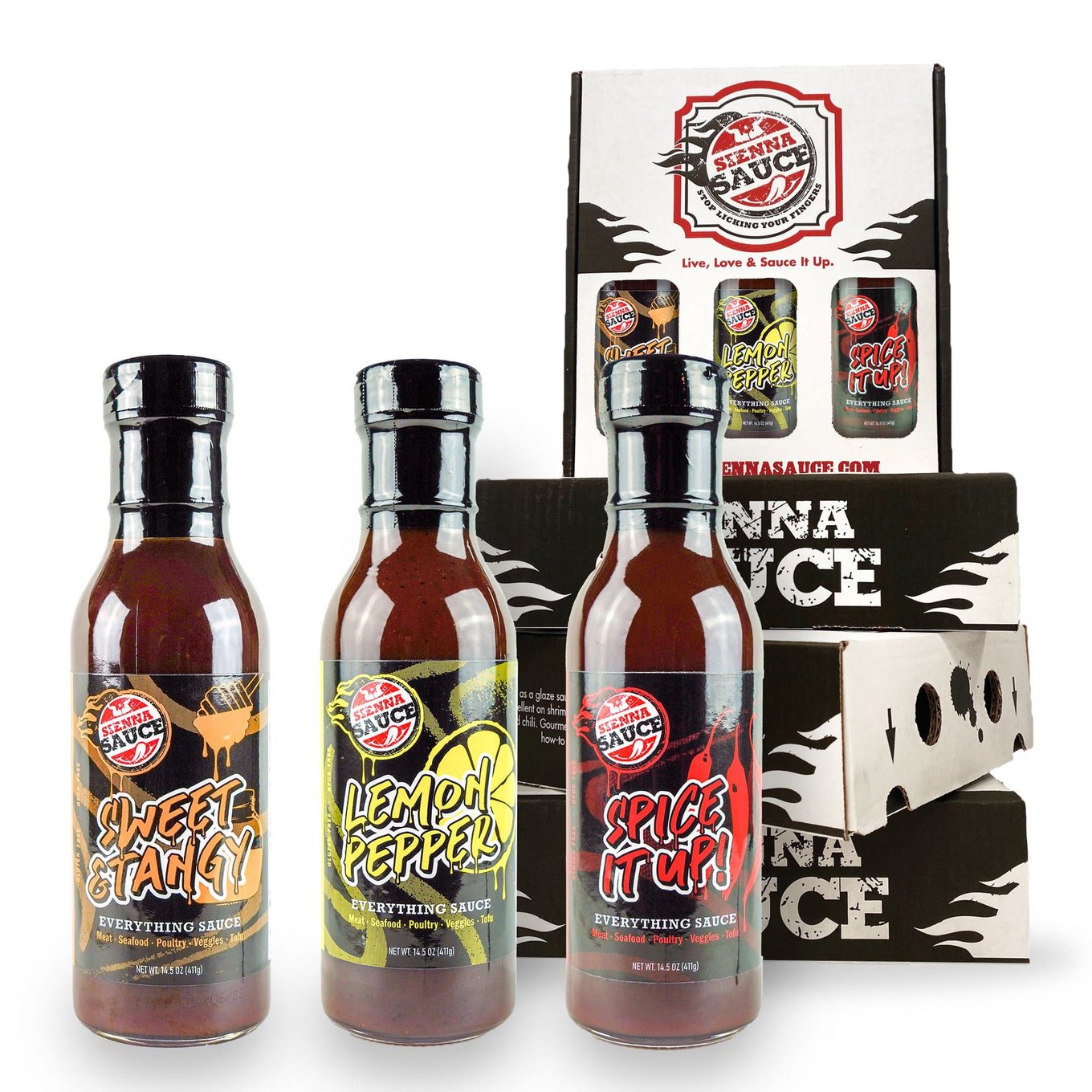 Sienna Sauce's first round of equity crowd investing on Republic.co experienced significant traction with the support of Grammy-winning recording artist and startup angel investor, Chamillionaire. They raised 789% of their minimum goal, or $197,372 from 1,418 investors. Sienna Sauce is an "Everything Sauce" that can be used as a dip, marinade, glaze, or an added ingredient. The award winning Sienna Sauce comes in 4 delicious flavors for every palette. Sweet & Tangy(the original flavor), Lemon Pepper, Spicy it Up and just recently released, Smokey Brown.

Tyla-Simone and her mother, Monique, who serves as president of Sienna Sauce, pitched Sienna Sauce on ABC's Shark Tank and were offered a deal in February. Since then, Sienna Sauce has WOWed so many customers, (to the point) the family based company had to create a subscription program so the Sienna Sauce addicts wouldn't run out of their favorite sauces.

"Even with all I have accomplished thus far, I still struggle with people taking me seriously in business as a young black woman," the CEO of Sienna Sauce, Tyla-Simone Crayton shares. "I think it is important to know your own intentions and stay relevant in people's faces until they have no choice but to see you and respect you."

One of Sienna Sauce's biggest supporters and early investors, Chamillionaire says, "I'm proud to be a Sienna Sauce supporter because the team is great at executing, they really value the relationship they have with their customers, and their product offerings simply just taste good."

For a limited time, you can invest in Sienna Sauce and participate in building the future of a health-conscious sauce that aligns with your health goals.

Go to https://republic.com/sienna-sauce for more information about Sienna Sauce and how to participate as an investor for as little as $100.

Sienna Sauce was created with your health in mind. Made with just a touch of sugar, Sienna Sauce is a great choice for those looking for bold flavor without the high fructose corn syrup and other unhealthy additives. Sienna Sauce is universal; it can be used on meat, seafood, poultry, tofu and vegetables. Perfect for chefs or people who just love to eat.