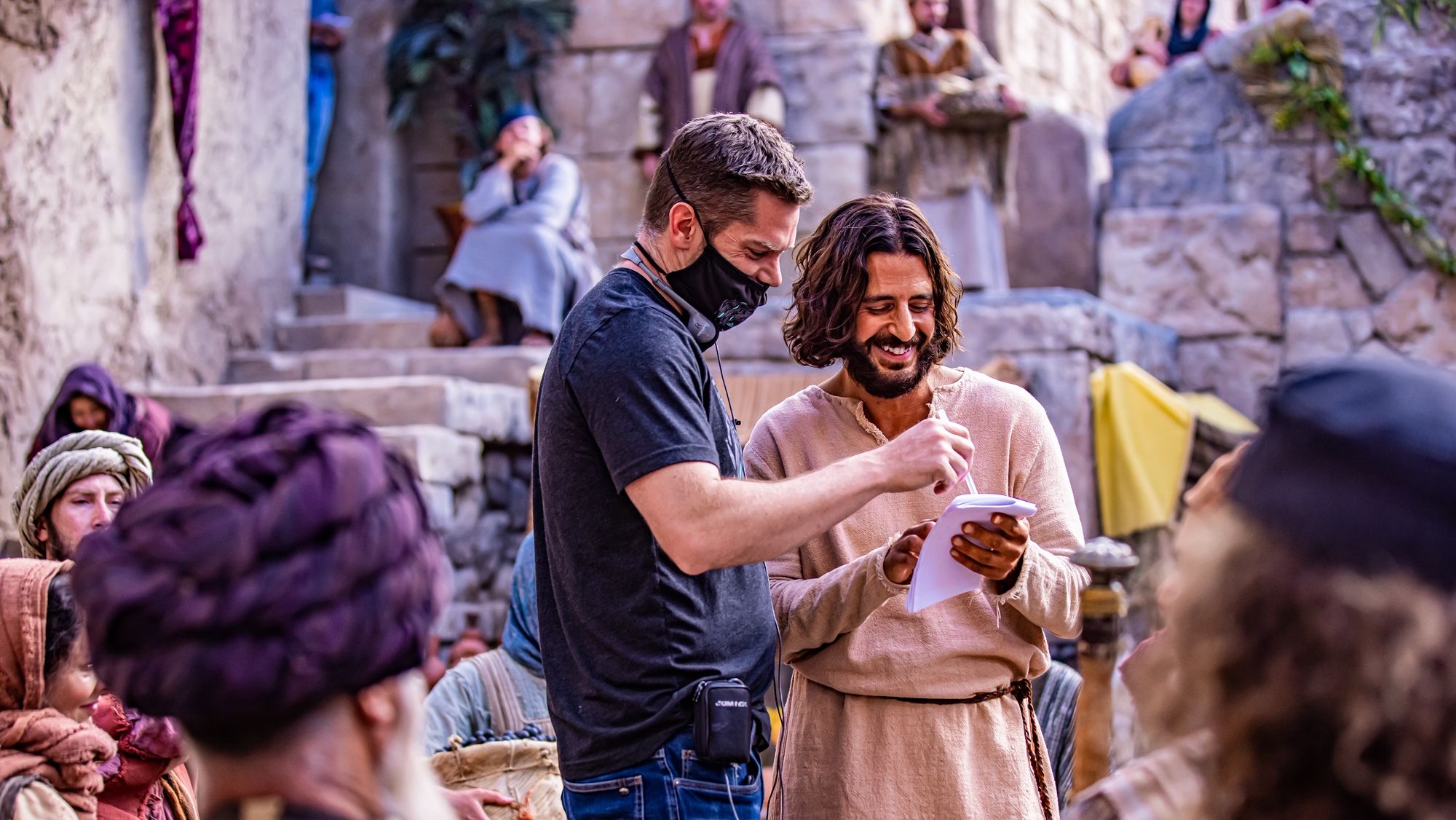 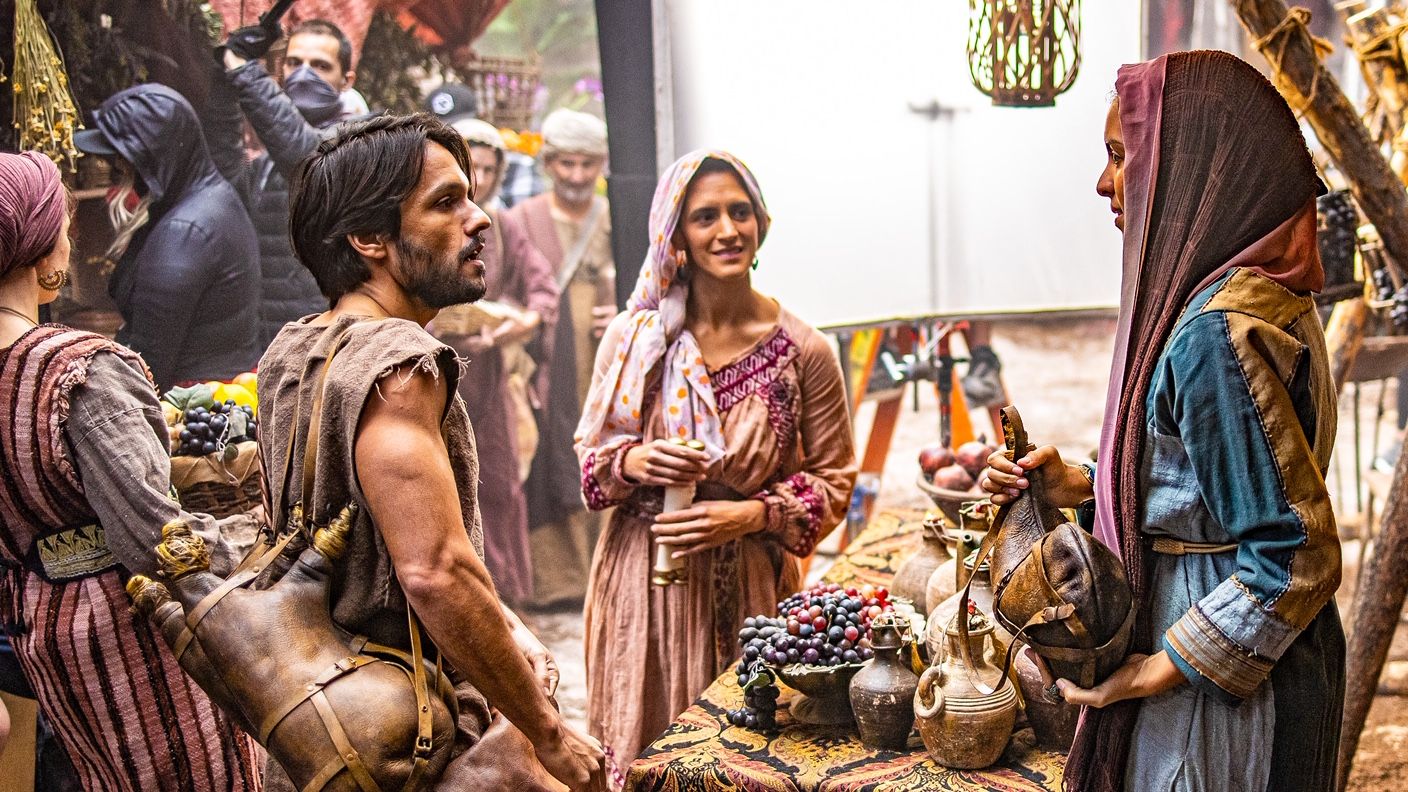 LOS ANGELES - PrZen -- The groundbreaking television series "The Chosen" has begun shooting in Goshen, Utah on the spectacular New Jerusalem set located on the LDS Motion Picture Studio South Campus. The episodic, which is the first multi-season series about the life of Christ, made history by becoming the largest crowd-funded media project of all time having surpassed the $20 million dollar mark.

Season two explores the building of Jesus' group of disciples and the personal and interpersonal ups and downs of his growing notoriety as they take their ministry on the road. "Fans will be able to walk with Jesus as he ventures into Samaria which will be a very exciting period," says Executive Producer Derral Eves. "It's going to be interesting to see how much turmoil there was between Samaritans and Jewish people during the time period. The Sermon on the Mount also takes place in season two. What makes this season so powerful is that it is greater than religious backgrounds and what drives people politically, this season is all about heart, compassion and love, and I think it will be very well received."  The location will also serve as a tremendous part of the storyline this season with its rolling hills, plains, groves of cedar trees and sand dunes.  The geographical similarities to that of Jerusalem make it the ideal location for season two. "Ancient Jerusalem has literally been recreated in the middle of the desert in Utah," explains Eves. "It is unbelievable. This is the dream location to shoot this story. You have the Dead Sea and the Sea of Galilee, and this area has the Great Salt Lake and the Utah Lake and the River Jordan connects the two. You can't get much better than that!"

The popularity of "The Chosen" continues to grow having been viewed by nearly 50 Million people in 180 countries, and it has been translated into over 50 languages since its series premiere.  Eves says he isn't surprised by the program's success or worldwide appeal, "I've worked with the greatest content creators in the world, and I know for a certainty when you offer great content, you will get the views. Our creator and director, Dallas Jenkins is at the top of that list of storytellers. He gets people, and he gets storytelling. He is also committed to staying true to scripture which is most important. He is a master of the dialogue of humanity, and that's what moves people to want more."