Say It With Me... "Ima GroovaLotto (Ask Yo' Mama)" - An Anthem for Soul-Funk Lovers 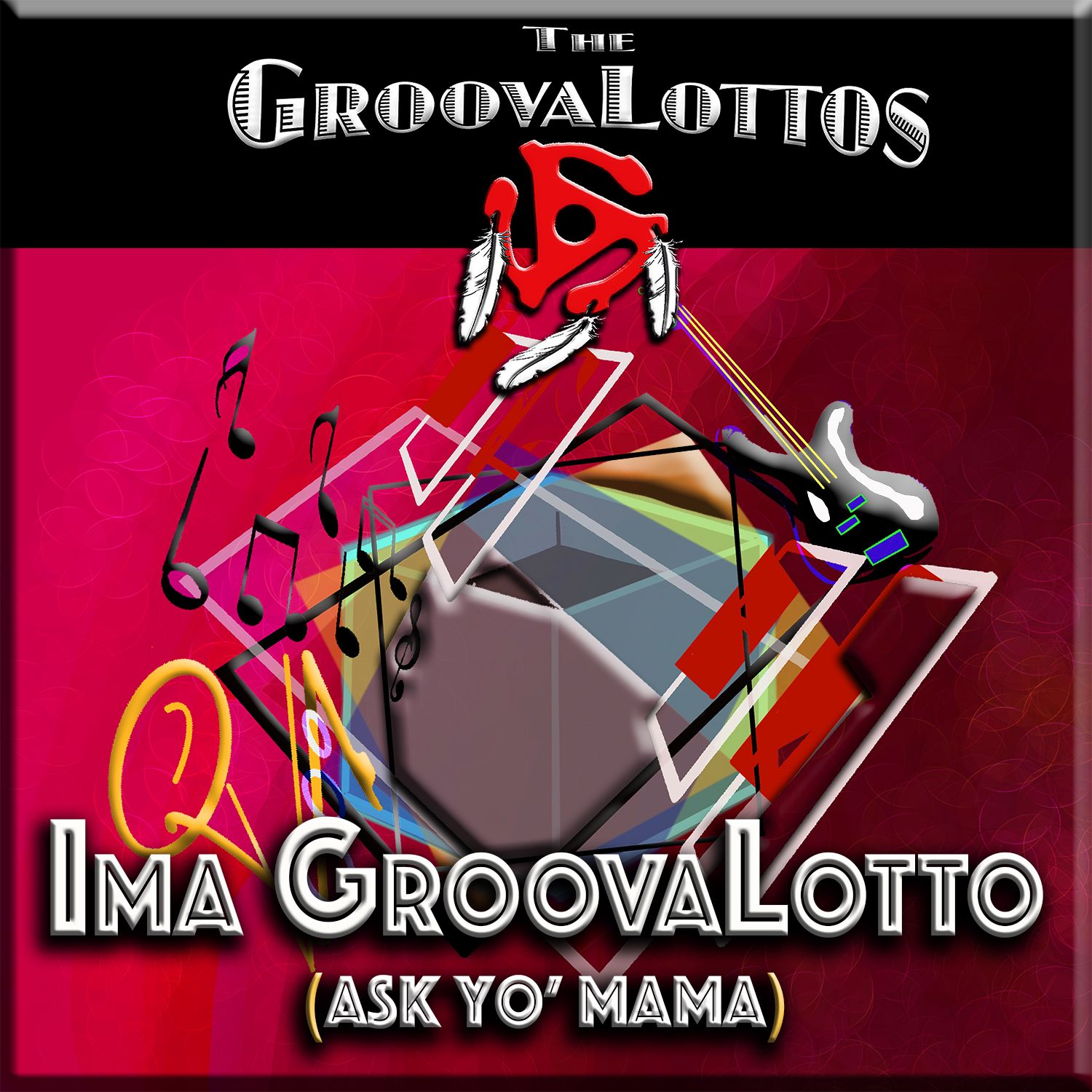 Multi-Grammy-nominated, indie soul-funk band, The GroovaLottos return with a new single from their forthcoming, sophomore album, introducing a sound they call Thump & Soul.
BOURNE, Mass. - PrZen -- "If you're lookin' for that deep, soul-funk; that's what we come with complete…"
– from "Ima GroovaLotto…"

Finally! Multi-Grammy nominated, powerhouse soul-funk jam band, The GroovaLottos return with more of that deep, soul-funk with "Ima GroovaLotto (Ask Yo' Mama)", the first single from their forthcoming album, "Mama's Hamper". "Ima GroovaLotto...", the band's calling-card anthem produced in their signature "Thump & Soul". The band is also currently working on the music video for the song, being co-directed by band member Mwalim and David J. Correia.

The band has been enticing the ears of the New England indie music scene with their funky, groovy sound since emerging in 2011 as a touring soul-funk band. With its current lineup led by Mwalim DaPhunkee Professor, a smooth voiced, silver fox veteran session player and producer, the band used the time of the pandemic shutdown to focus on crafting the band's new signature 'Thump & Soul' sound, an infectiously groovy mélange of soul, jazz, rock, funk, hip-hop, and edm; with the influences of artists like Horace Silver, Bobby Blue Bland and Charles Mingus, and groups live Tavares and LTD at the roots. "We didn't invent it," explains GroovaLottos drummer, The ZYG 808, "we just identified its elements and tweaked it."

Polyphonic Studios is a cozy facility, tucked in the shadows of the Bourne Bridge near Cape Cod. Mwalim opened the his studio in August of 2020, working with a range of clients; from local singer/songwriters and bands to major label artists and projects. The band received a total of six Grammy nominations in Pop, R&B, and Rock for its 2017 debut album, "Ask Yo' Mama".

"Mama's Hamper" will be released on April 20th. on the newly launched Polyphonic Studios Records label. The first single, "Ima GroovaLotto (Ask Yo' Mama)" is currently live on all streaming and download platforms. For the single and more info about the band, visit http://thegroovalottos.com/linkinbio