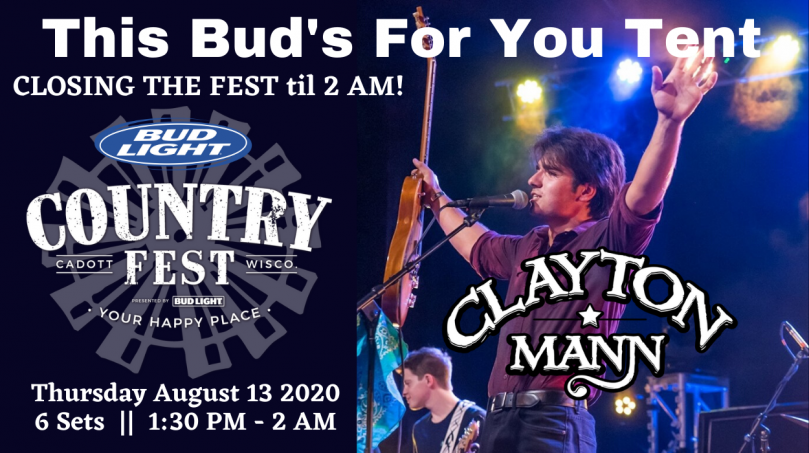 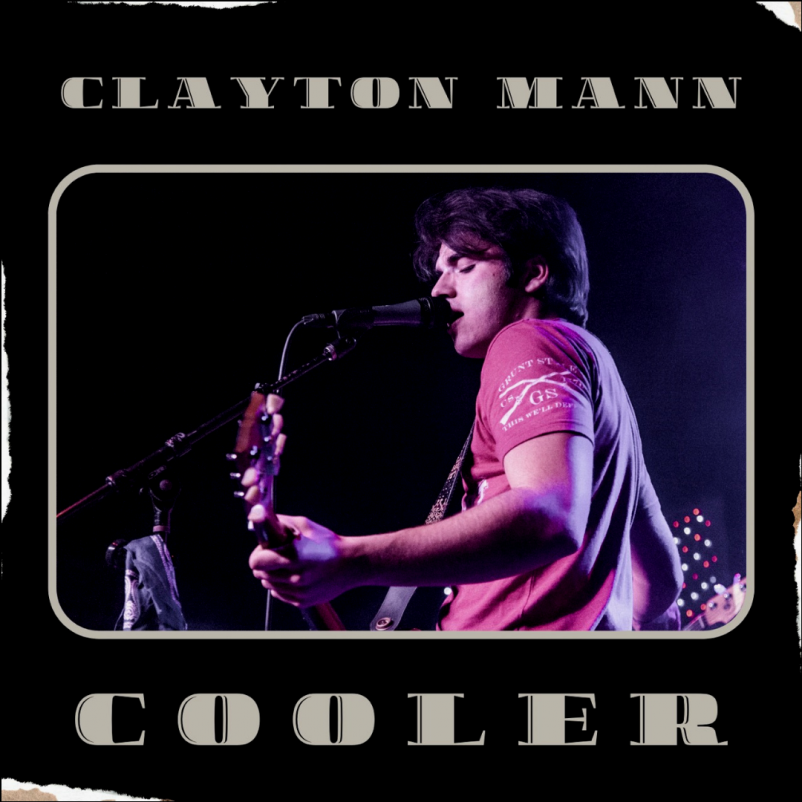 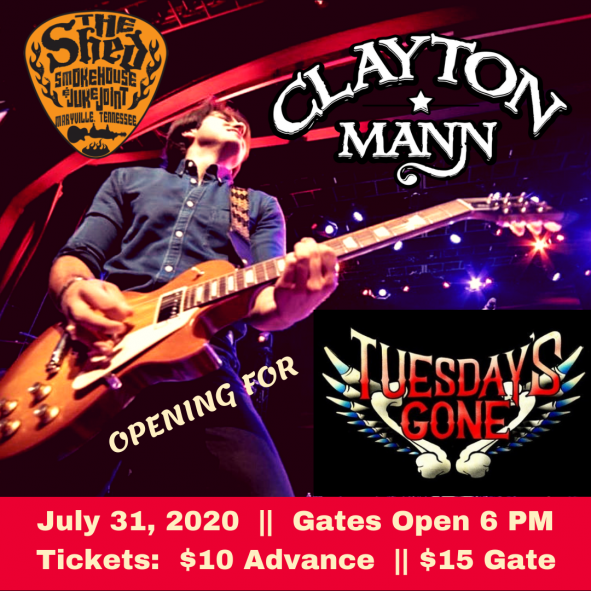 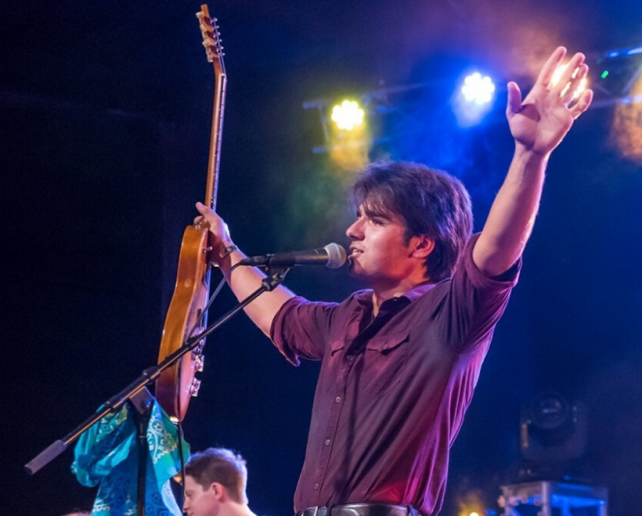 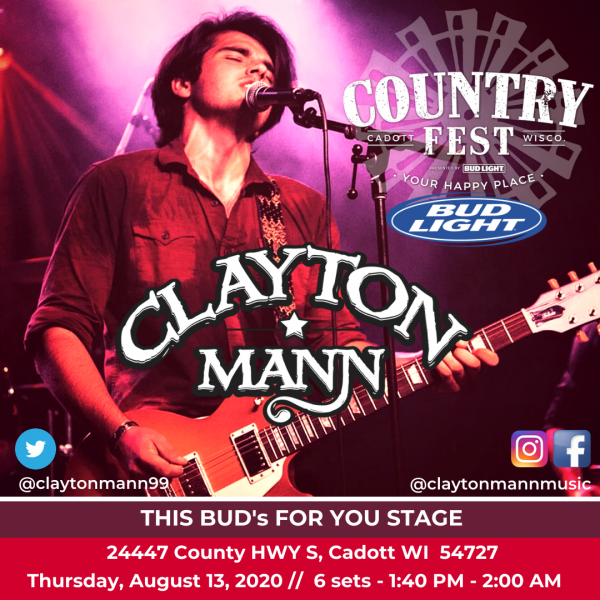 Clayton Mann Releases HOT New Single "COOLER" and croons why the ordinary icechest is your new best friend.
NASHVILLE, Tenn. & CHICAGO - PrZen -- CLAYTON MANN has managed to inject rock-n-roll into country music.The young Chicago native transplanted to Nashville two years ago bringing his rock-inspired background with him. Releasing his HOT new debut single "COOLER," this electrifying hard-charging track will bend your ear as soon as the guitar strikes its first chord. "COOLER" is energetic, catchy, memorable, and downright fun; and quite possibly the new musical hero of the ordinary, run-of-the-mill cooler that keeps your beer cold.

Written by Clayton Mann and AJ Hawkins, and recorded in Nashville with Billboard Charting and Award-Winning Top-40 producer, Colt Capperrune, "COOLER" features a shout-out to Hank Williams Jr. with a high-energy chorus that indisputably professes a beer cooler to be your new best friend. Clayton has managed to turn the mundane physical activity of filling up a cooler with ice (bought at the gas station), cranking up your radio, and lugging it around into a glorious, summer rite of passage. At the very least, Clayton banks on your cooler to become the trusted friend you can depend on.

"That a "COOLER" keeps my beer cold! Fill it with ice bought at the gas station with my radio … turned up and got some Ole Hank sangin'! You can take it to the lake, well take it to the beach, take it anywhere right next to me. Do you believe…."

You sure can believe, as well as live-in and visualize, every single line of this catchy tune – from the brand name "COOLER" shout-outs, to the gas station, ice packing, radio blaring, and final confession: "That a cooler keeps my beer cold!" With Yetis and Colemans in tow, music fans will be ready to sing along at every tailgatin', road trippin', festival or summer sizzler 2020 - 2.0 and beyond!

You can catch Clayton with his "COOLER" and band at Country Fest, Cadott, WI on Thursday, August 13, 2020 on the "This Bud's For You" stage, as well as in writers rounds down on Music Row, on stage at Tootsies Famous Orchid Lounge, or out on tour with his band. You can also follow Clayton on Instagram, Facebook, Twitter or TiKTok.

Go grab yourself a "COOLER!" Fill it with ice bought at the gas station, roll down your car windows, and blast the next generation of Nashville on Apple Music, Spotify, Amazon Music, IHeart Radio and more!  You will be "sangin" the praises of your cooler all day long. And you can "take that to the bank!"