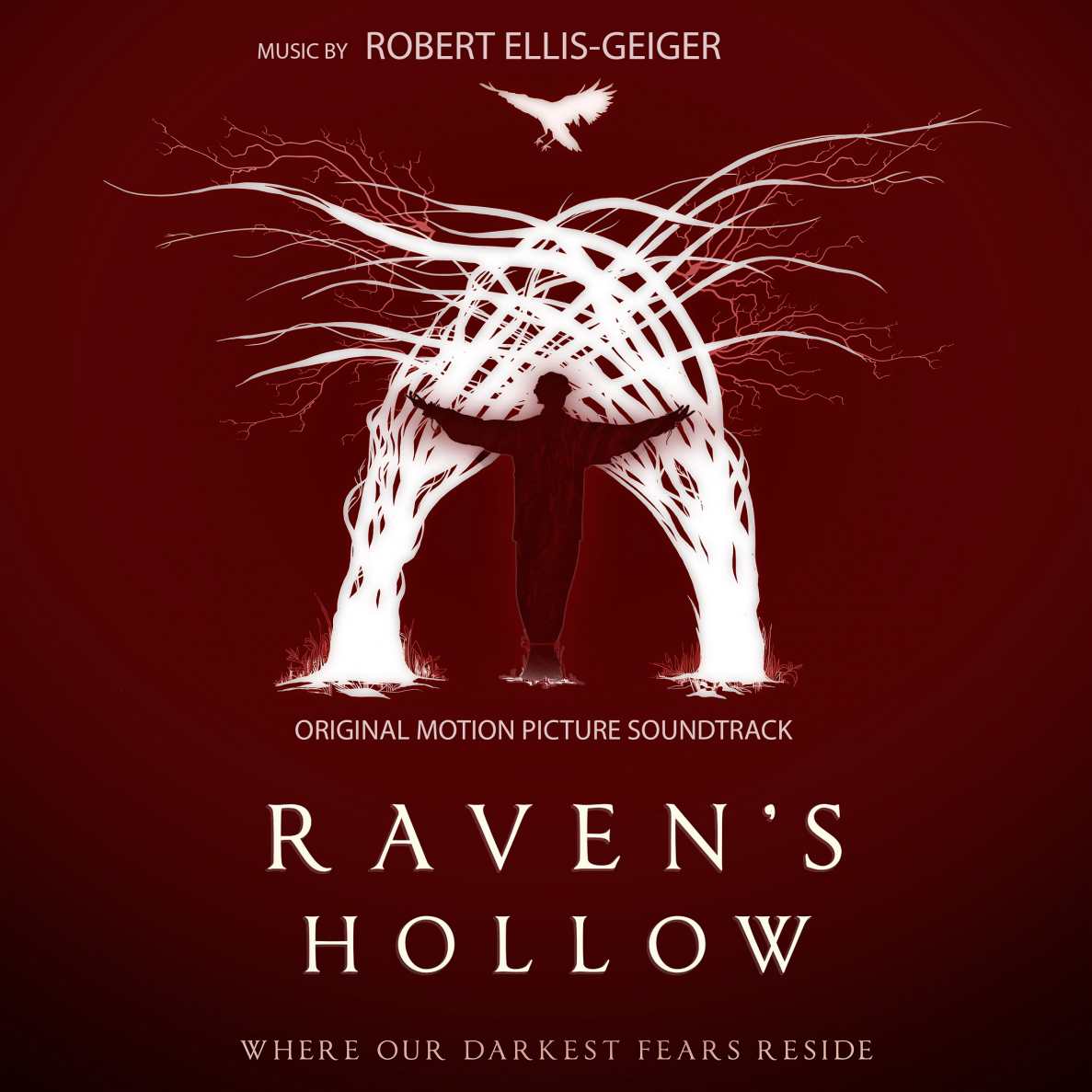 LOS ANGELES - PrZen -- Robert Ellis-Geiger's score to the upcoming horror/thriller, Raven's Hollow is getting a two-volume digital release. Volume 1 of the album will be released September 22, 2022 (the same day the film premieres on Shudder) and consist of 24 original tracks. Volume 2 will be released later this year in Dolby Atmos format and contain unreleased tracks that didn't make it into the film. Directed by Christopher Hatton, Raven's Hollow stars William Moseley (Chronicles of Narnia), Melanie Zanetti (Love and Monsters), Kate Dickie (Game of Thrones), David Hayman (Fisherman's Friends), Oberon K. A. Adjepong (The Dark Tower), and Callum Woodhouse (All Creatures Great and Small). Robert's other credits include A Life in Six Chapters, My Voice, My Life Revisited and Havana Divas to name a few. The score will be available on all major digital sites including iTunes, Spotify, Amazon and Apple Music.

When discussing his work on the film Robert says, "The score had to evoke the sense of a strange netherworld that Raven's Hollow exists in, combined with pagan traditions and outer world cosmic dark forces. Months before shooting took place, I began sketching musical ideas based on the script, which lead to the Raven's reveal music cue being created, which I call "The Monster Theme". When director Christopher Hatton first heard it, he said that he was immediately transported in his story to the revealing of the Raven. This musical sketch ended up being placed exactly in the movie, unaltered, where the Raven is revealed. I got lucky with this one!

The score is a combination of various acoustic (woodwinds, strings, choir, ethnic voices, brass and percussion) and electronic (analogue) virtual instruments mostly from Spitfire Audio, electric guitar and real flute playing multi-phonics. My son, Sebastian Ellis-Geiger, recorded eerie sounds from rubbing huge glass sliding doors, scraping chairs and brushing on the soundboard of an acoustic classical guitar. Thematic ideas were developed at the piano, written down onto manuscript in a short-hand form and then improvisations were recorded at the computer using Cubase as the DAW (digital audio workstation). I hope that listeners can still sleep after listening to my music! But there are also a few tender moments to enjoy."

Robert is a multiple award nominee, Hong Kong based film composer, film score conductor, musician (piano, voice, trumpet, harmonica) and score producer who has been working with Asian filmmakers since 2002. As a composer, Robert frequently combines culturally and technologically diverse acoustic and electronic instruments ranging from small eclectic ensembles to full orchestra, computer-generated instruments, synthesis and organic soundscape design. Robert is a professional performer and studio musician (voice, piano, trumpet) of pop, blues, and folk through to classical and is also a music producer.

When Robert isn't scoring films, he serves as associate director of the Academy of Film, Hong Kong Baptist University, which is Asia's oldest and most prestigious film school. Robert delivers courses from music technology for musicians (department of music students) through to sound design and music production for animation and film students.