Rio Rocket and Rosann Santos Launch The Design Your Decade Podcast, A Marriage of Career Growth And Comedy 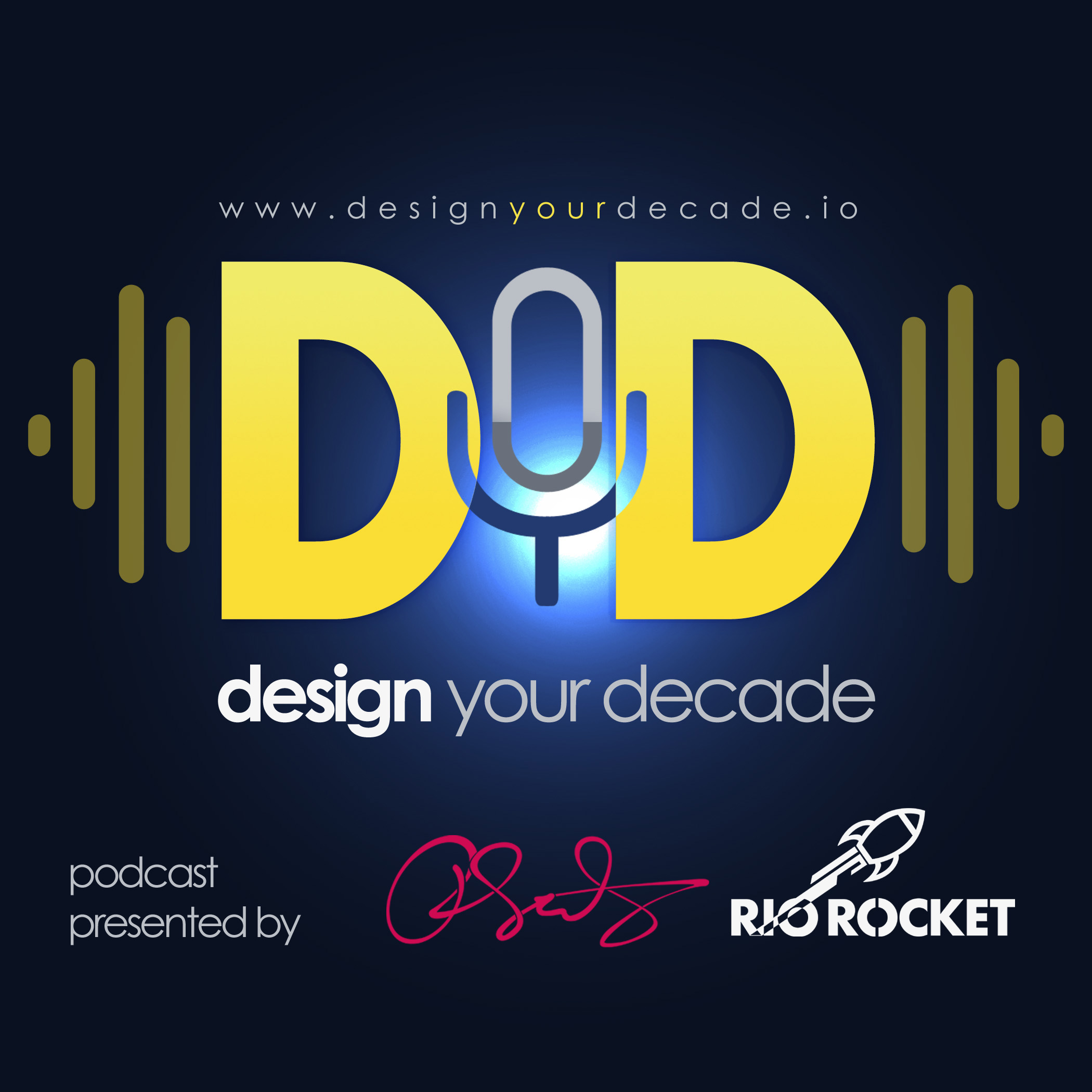 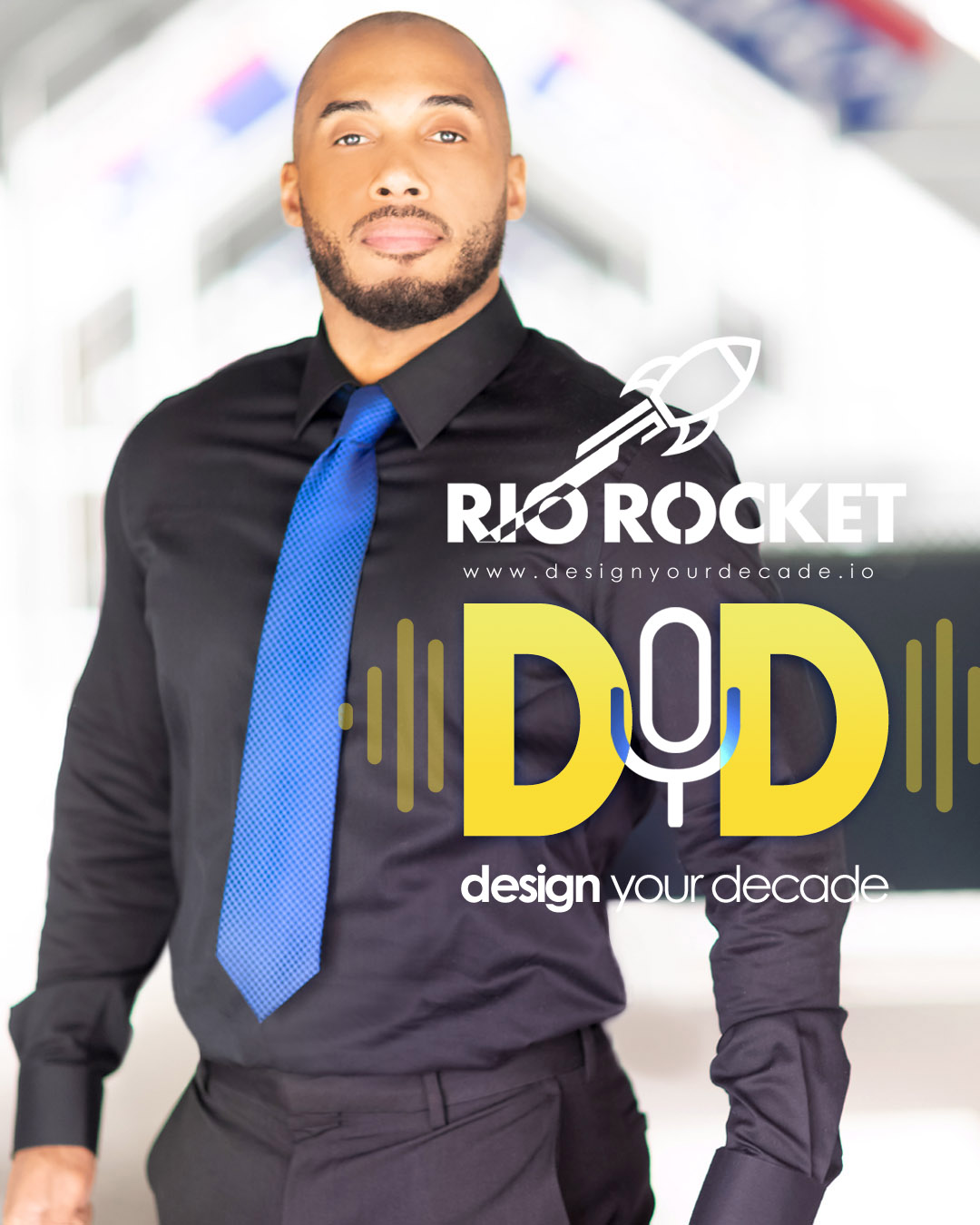 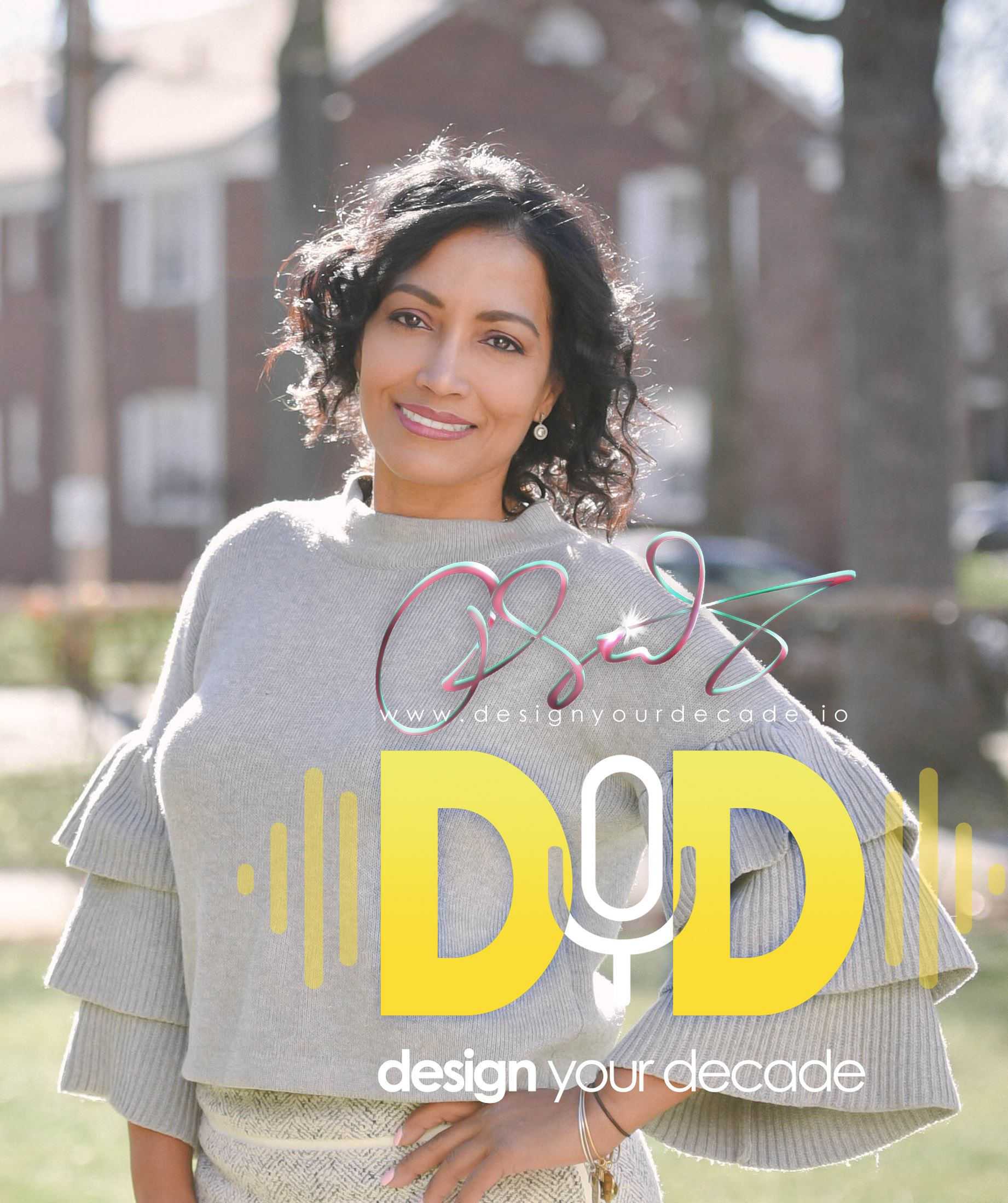 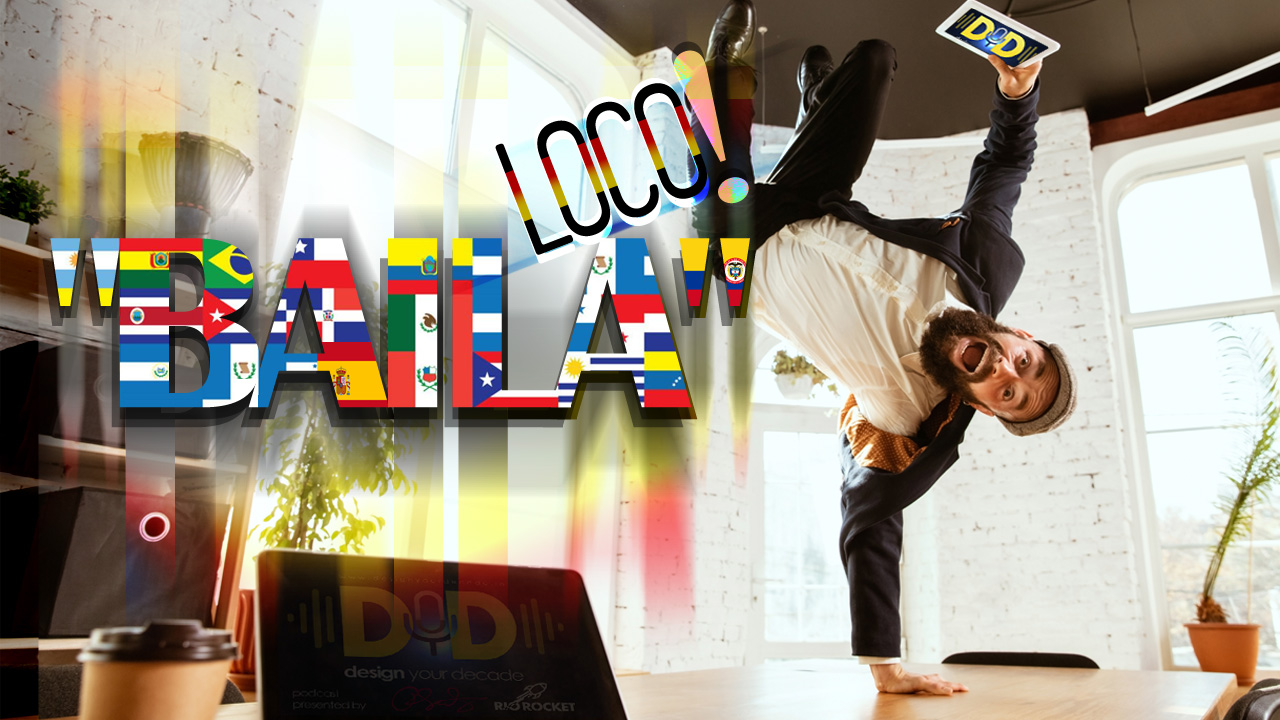 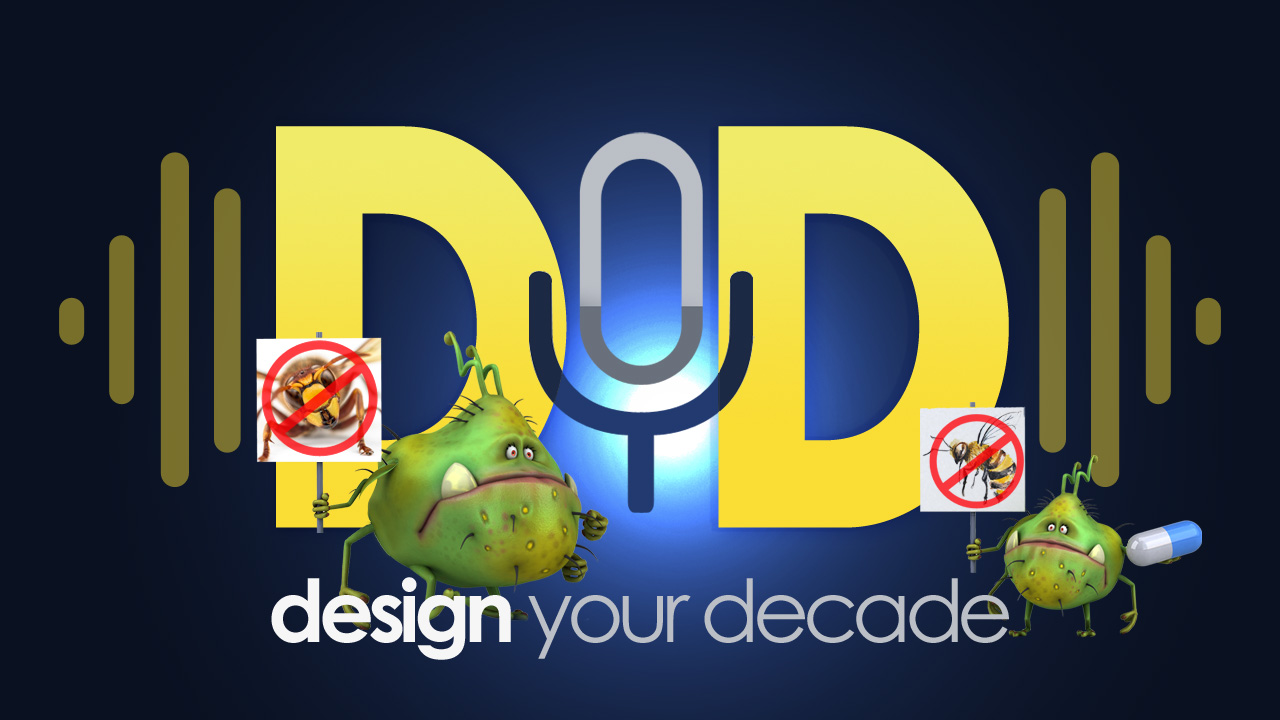 Two New York City entrepreneurs join forces to launch a podcast with a new approach to career growth and entertainment.
NEW YORK - PrZen -- Design Your Decade: Journey to the C-Suite is the marriage between sketch comedy and professional development. Originally intended to be the "Netflix of Career Growth," the creators have had to pivot during the pandemic to create something bold, fresh and new.

Design Your Decade, also known as The DYD podcast, is a unique self-improvement podcast that puts humor and comedy in a blender to educate, entertain and inspire people to improve the skills that make them valuable in the workplace and society. Co-creators' Rio Rocket and Rosann Santos intend to completely disrupt traditional learning methods in the career space.

Rio Rocket is a multi-hyphenate film, television, and voice actor who has a recurring role on the ABC TV Series For Life. He is also a motivational spokesperson, event host, and brand marketing professional of over twenty years. Rosann Santos is one of the most specialized, in-demand female education keynote speakers in New York City. She is also an executive trainer and a certified Gallup StrengthsFinder Facilitator.

An introduction to Design Your Decade:
https://www.youtube.com/watch?v=h4GIFbCB4d0

Rio Rocket spoke on the podcast saying, "Our audience: recent college graduates, new employees and those stuck in middle-management right under the glass ceiling. We give them the foundational skills known as The Five Pillars of Success to breakthrough that ceiling and shatter expectations."

Rosann Santos said, "This is especially the case with those from under-served communities who don't have access to high-skill learning resources and mentors. DYD is a mini-masterclass in the skills that will keep them employed and employable throughout the decade."

Episodes consist of a comedic skit lead-in, episode lesson, Top 5 list mid-episode, and the Health Tip of the Day in closing. Skits draw inspiration from show such as Breaking Bad, Marvel Cinematic Universe and other pop-culture references.

The hosts have made it simple, "Tune-in every week for your free lesson. Then take the next step. Get coached, move up the ladder, make bank."

About the Design Your Decade podcast:
DYD is a weekly comedic professional development podcast with new episodes every Friday on most major podcasting platforms. Don't let microbes and murder hornets assassinate your dreams. Become the MVP at your office and get promoted to the C-Suite so you can afford that underground compound you've always wanted.