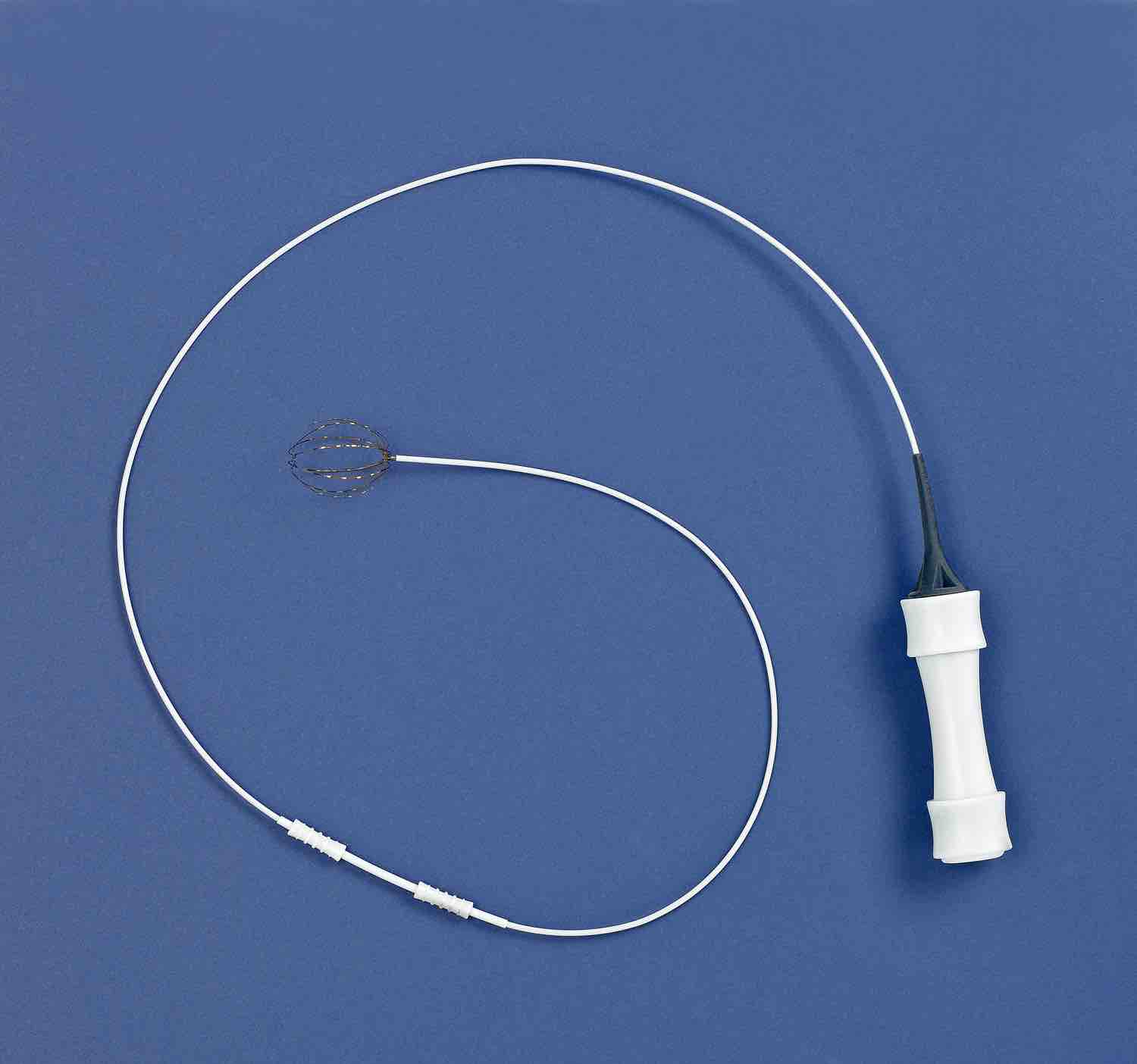 "This isn't experimental," said Eric Johnson, co-founder and CEO of REV•1. "We've demonstrated our process, repeatedly, with several clients over the past six years."

The approach enables small leadership teams to manage their entire device development process through a single point of responsibility and accountability.  The approach preserves capital in two ways.  First, it eliminates the need to maintain significant overhead to run the startup operation.  Second, it eliminates many of the bottlenecks that result from a new technical team navigating a steep learning curve.  This results in a much faster road to market launch.

"The last four startups I was a part of carried an average, General & Administrative expenses of a half million dollars a year just to keep the operation going," commented Terry Murray, Vice President of Strategic Development with REV•1.  "That's capital that could've been put to work directly engineering the device."  Terry was recently interviewed by Medical Design & Outsourcing regarding his views on device startups during the pandemic and after.

Topera, a cardiac mapping company and former client of REV•1, went from a startup with an idea, to being acquired by Abbott in just over four years.  Working exclusively with REV•1, Topera invested $4.75 million in device develop and another $25 million in clinical studies and product launch.  The company was acquired for $250 million in cash, plus milestone payments.

Ablative Solutions, a current client of REV•1 that has also followed the virtual model, has efficiently moved through development to secure their Series D round of $77 million in equity financing in support of extensive clinical studies.

"What's so satisfying for me, on a personal level, is the fact that both of the founders of these two companies have returned to REV•1 to do this again with their subsequent startups," added Eric.  "That's validating."

"If the past is any indication of what's to come, equity capital for startups is going to get tight," said Terry.  "Having been in the startup arena for twenty years, this is my third exogenic shock to the startup ecosystem.  Yield rates for startups seeking equity investment capital dropped to 7% after 9/11 and dropped to 12% during The Great Recession.  Startups that can show investors a comprehensive, integrated plan for quickly getting to market, while preserving capital, will have a leg up."