Rap/Pop Duo FXD To Release The 2nd Single Off The Upcoming Colors Album Titled "Can I Hit It?" 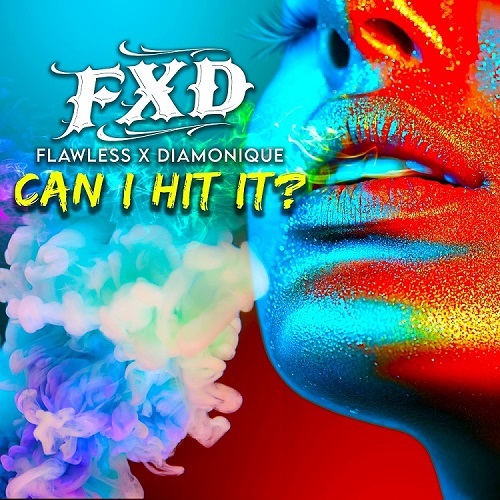 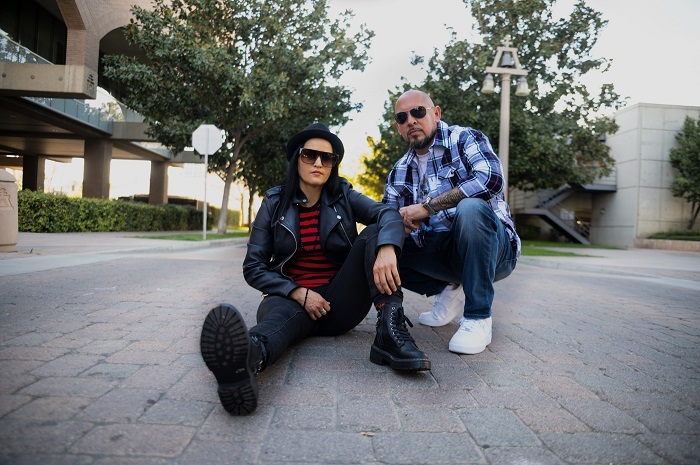 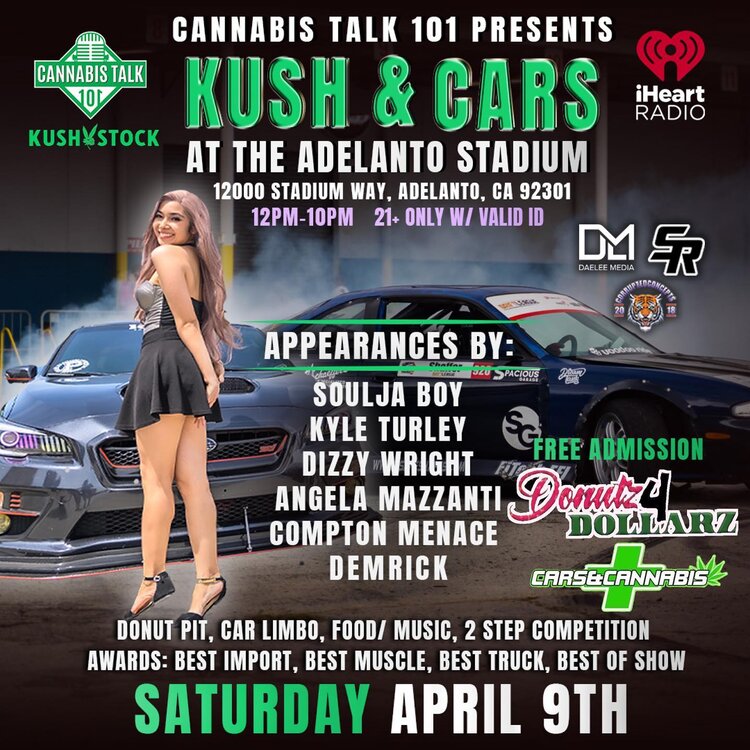 RIVERSIDE, Calif. - PrZen -- Last month, we announced the Rap/Pop Duo FXD, who released their hit single "Mary Jane". Within a month, the single received over 90,000 streams via Spotify and 70,000 views on YouTube. Their recently released, second single off the upcoming Colors Album titled "Can I Hit It?" has begun to climb rapidly with over 10,000 views on Spotify.

As of date, FXD is currently preparing for its summer tour. Stay tuned for more music, shows, and videos coming soon! For more info on FXD visit them via https://linktr.ee/FlawlessXDiamonique

On April 9, 2022, make sure you check out FXD as they perform Live during the upcoming Kushstock Festival at The Adelanto Stadium & Event Center, located at 12000 Stadium Way, Adelanto, CA 92301. Attendees must be 20+ with a valid ID. FXD has partnered with NUGL TV for its campaign and is the official media partner for the Kushstock Festival.
https://www.youtube.com/watch?v=kC2k9Znaam8

Flawless is a Rapper, Producer, Actor & Entrepreneur, while Diamonique Noriega is a Rapper, Singer, Producer, and Actress best known for her roles in the Box Office Hits, "End Of Watch", "Filly Brown" and the HBO Award-Winning Film, "Monday". Together they are FXD, A Rap/Pop Duo with over 30+ years of experience in the music industry.