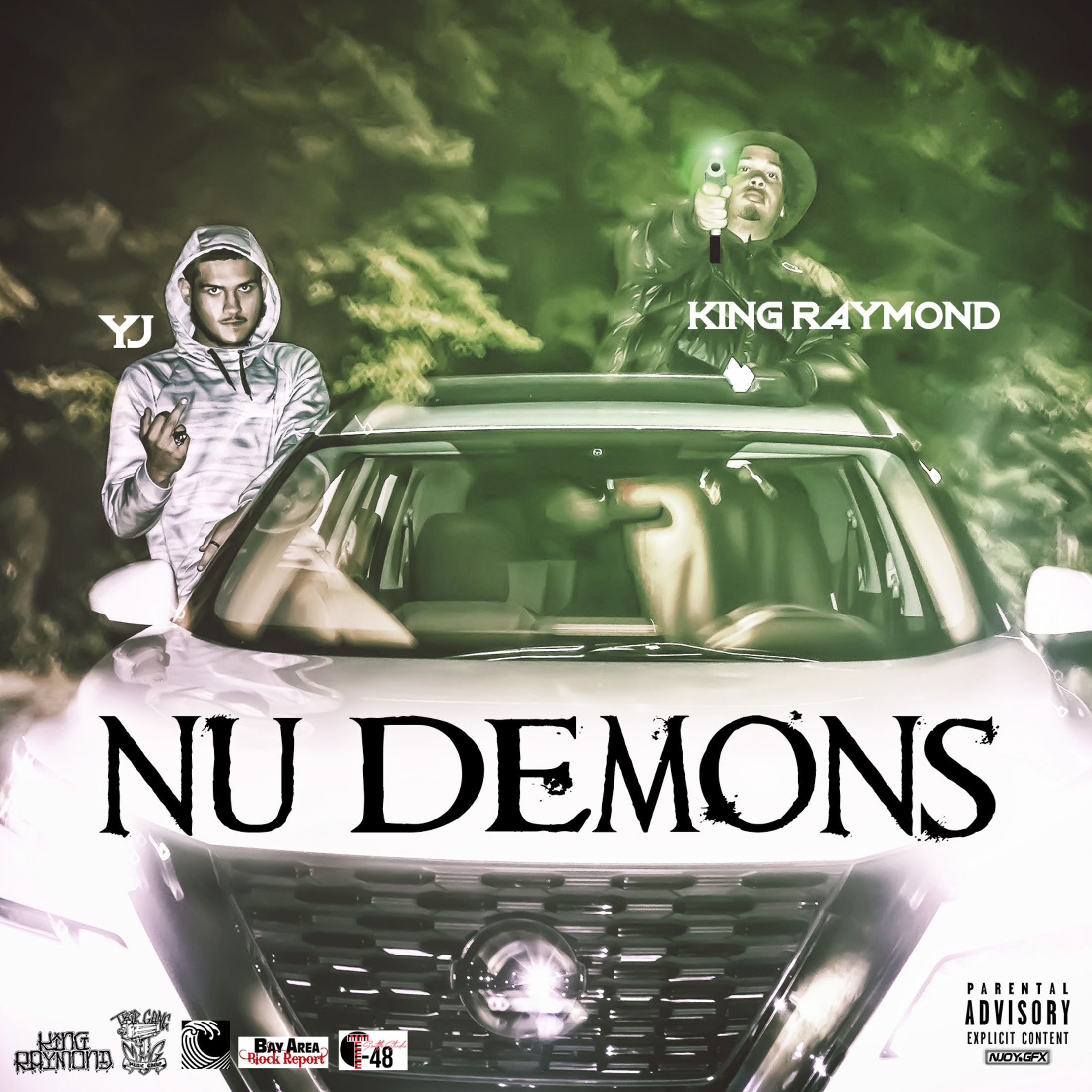 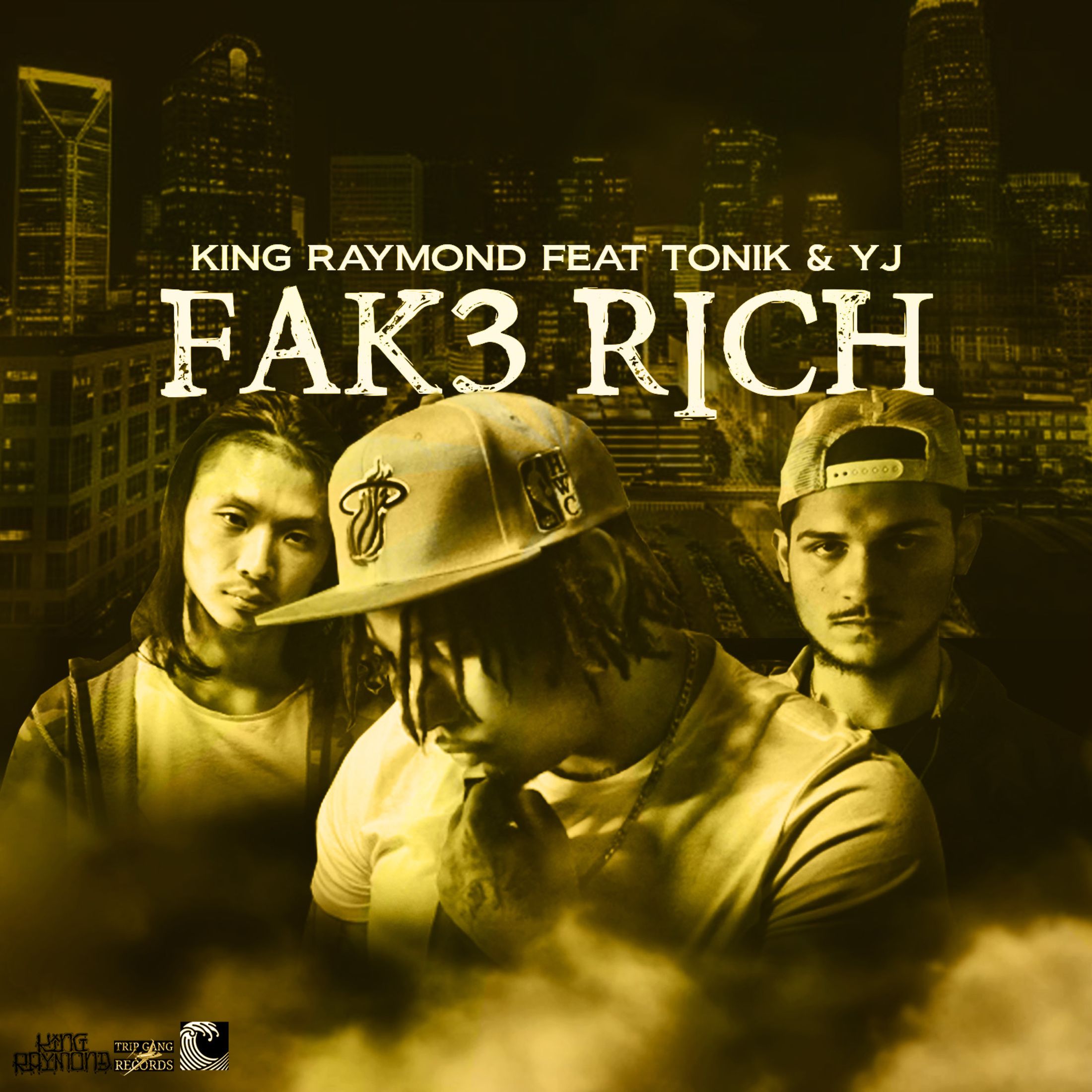 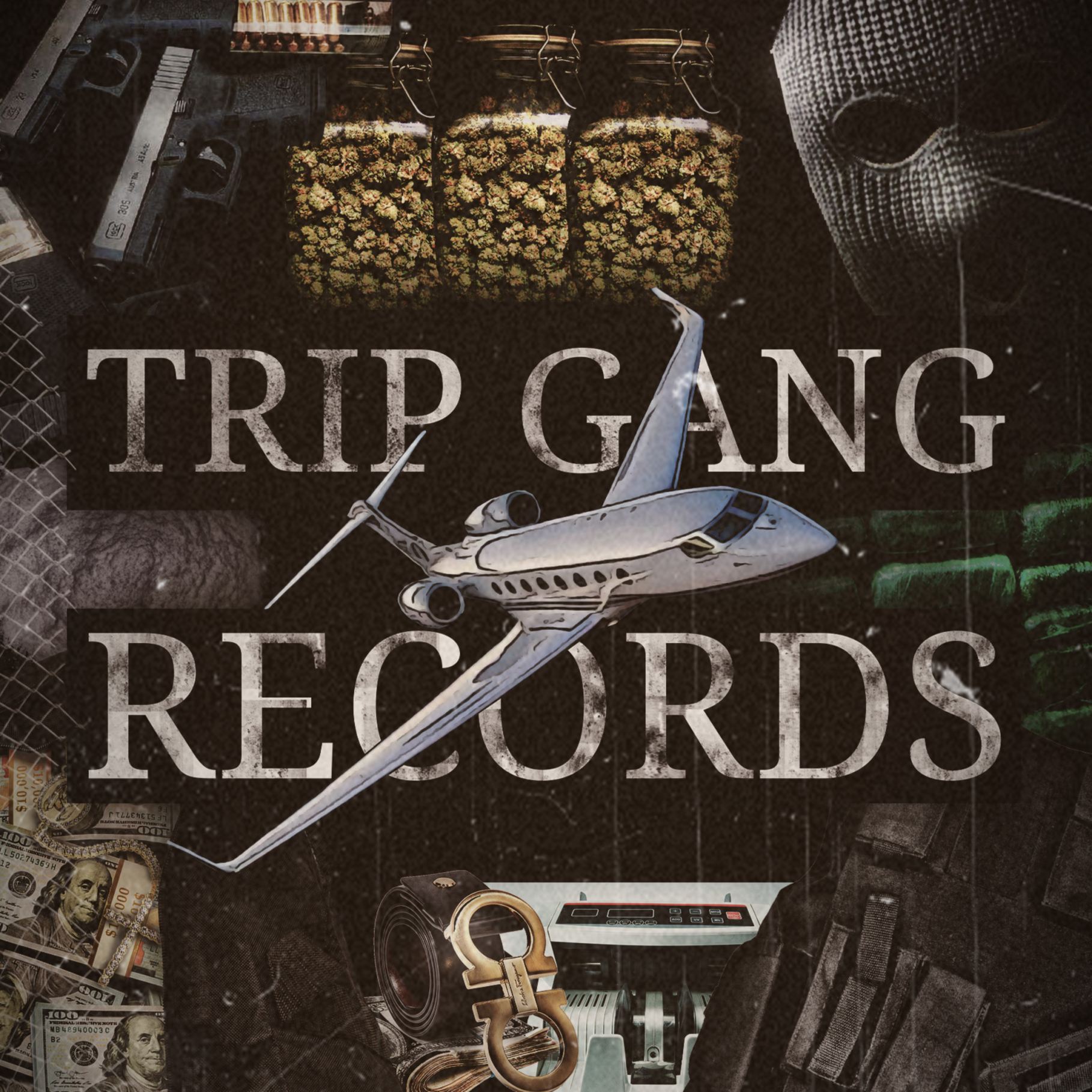 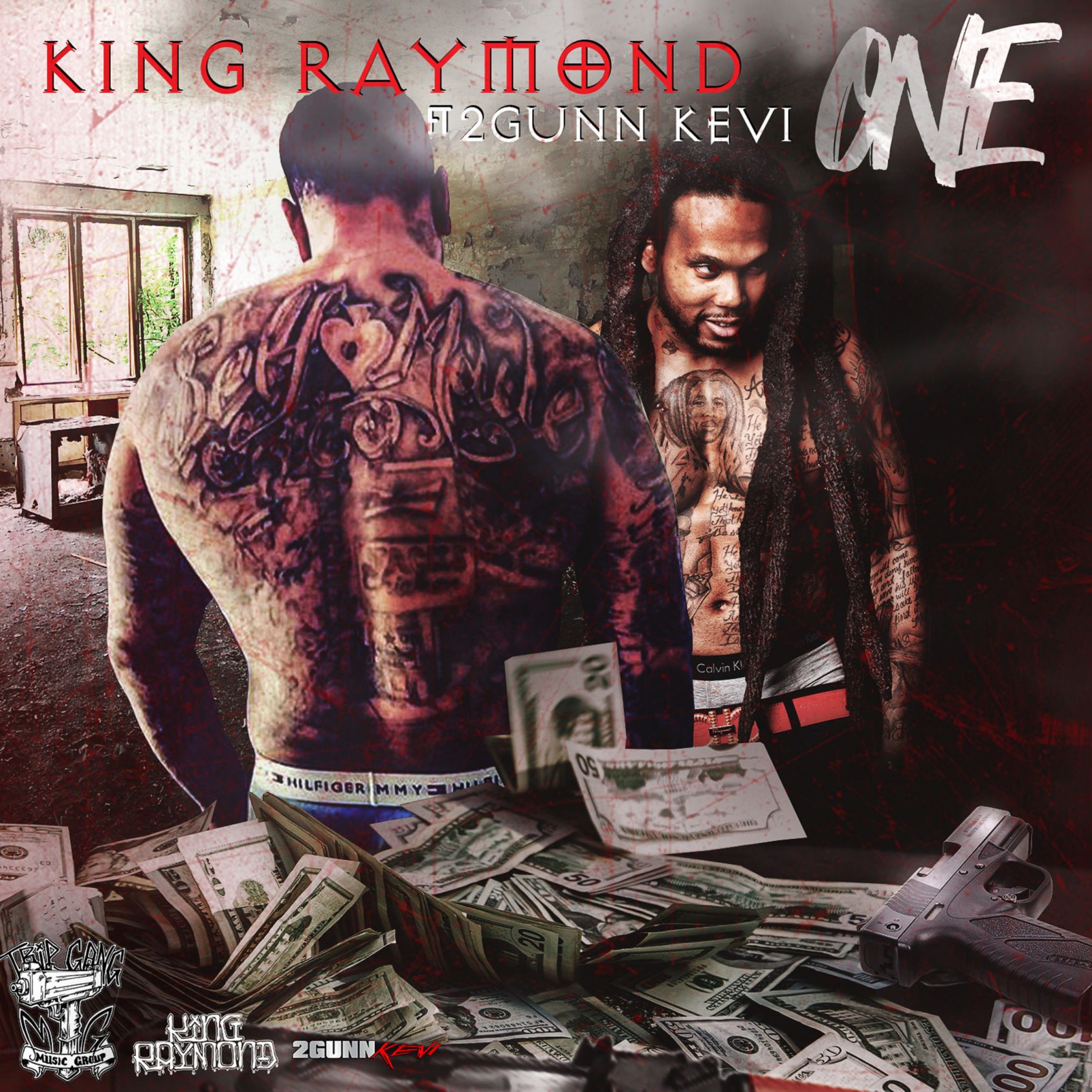 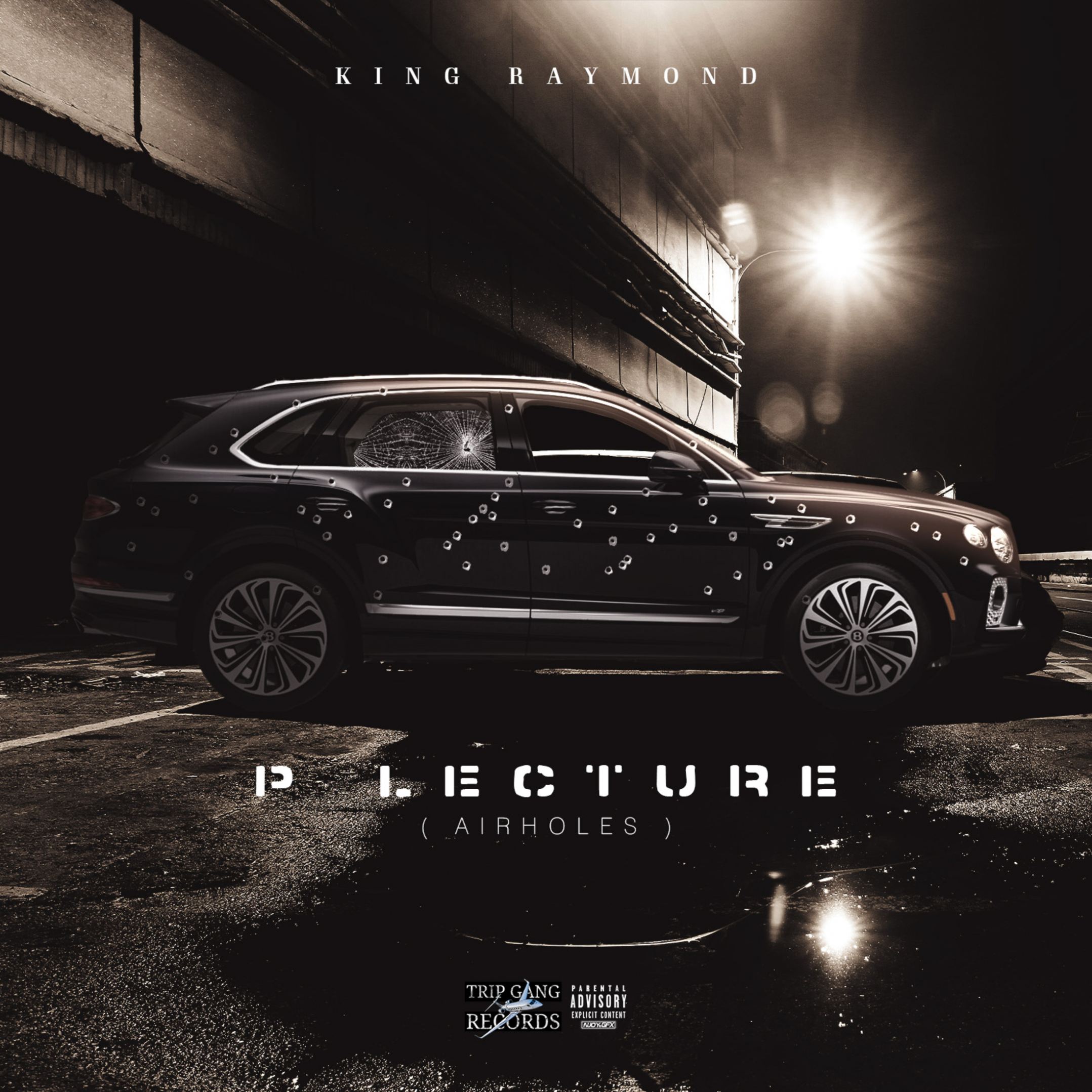 The long-awaited project dropped on all platforms Saturday April 23rd, 2022, but the rapper is still behind bars for a probation violation. The project is out, and his team is laying the groundwork for The Trip Gang King's Return and Rise.
SEATTLE - PrZen -- ing Raymond is quickly gaining traction in establishing his music brand through the Pacific Northwest region and the world abroad. NU DEMONS is his first Ep release and is a collection of songs written and recorded throughout the summer of 2021 in Seattle Washington. King Raymond has been on the sideline for most of the last year with his most recent arrest, but his Trip Gang Records and Nu Wav Records family have continued to push his brand and dreams forward.

NU DEMONS is five tracks recorded in collaboration with Sacramento, Ca based rapper YJ. The single "Fak3 Rich" feat. Tonik has a video on YouTube that has done 20k views to date. "INPocket" feat. Armani DePaul is an ode to the 70's pimp era with a modern twist. "Trip Gang Drip" is a back-forth, hookless, bounce with a lot of swag. And "Food" feat. Tonik, the projected highlight of the offering, is just hard and will satisfy fast tempo Hip-Hop and street music fans alike.

Nu Demons Ep is being released Through RapBay/UrbanLife Distribution to all major DSP's and will be promoted for the next three months through a number of methods that's being curated by his team.
Trip Gang Records is actively building its marketing resources and is growing in its internal capabilities to grow artist brands.
Working in partnership with the team at Nu Wav Records, Trip Gang Records is positioning itself to be a regional gladiator. King Raymond is the President/CEO for a good reason. He earned the "King" in his name in the streets and only continues to build his legacy in this new chapter of his life in music.