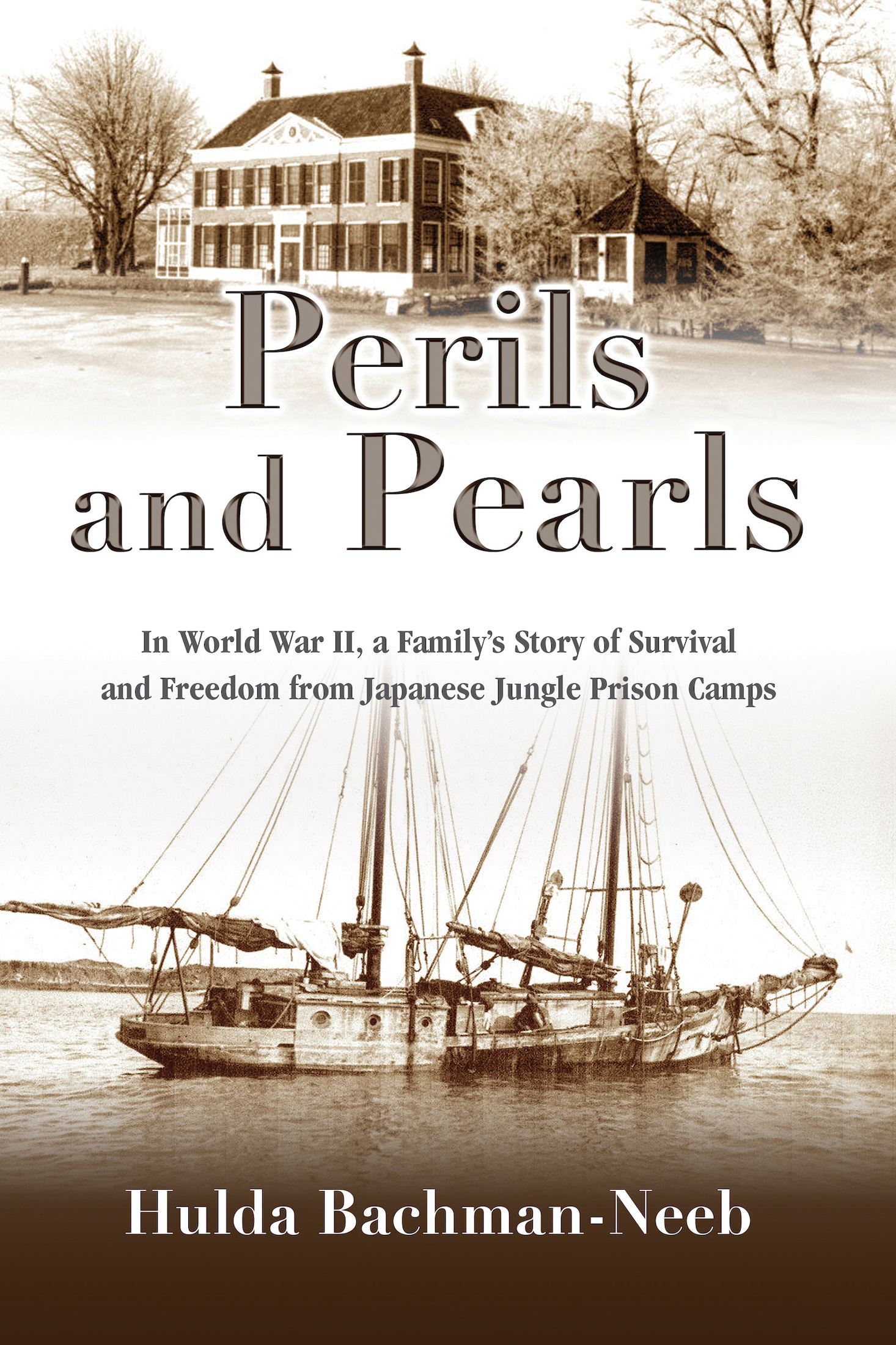 During World War II, in the jungles of what was then known as the Dutch East Indies, as well as all over the Pacific Rim, all non-Asians were imprisoned in Japanese prison camps until August of 1945, the end of the war in the Pacific. This is one family's story of survival and subsequent freedom.
ESTES PARK, Colo. - PrZen -- Hulda Bachmann-Neeb, author of Perils and Pearls: In World War II, a Family's Story of Survival and Freedom from Japanese Jungle Prison Camps, announces a limited-time promotion of her new book, available for free on the Kindle platform now thru February 4, 2020, on Amazon https://www.amazon.com/dp/B083G6W8L8/.

During World War II, modern-day Indonesia was the backdrop for indescribable suffering and destruction. In 1942, Imperial Japan was tightening its death grip on settlers, travelers, and tradespeople throughout the Pacific Rim, interning them by the thousands into concentration camps in the jungles of what was then known as the Dutch East Indies, as well as in numerous camps in the Pacific realm.

No one was safe. Only a few families were able to escape by sheer consequence of luck; however, sadly, many did not.

Hulda Bachmann-Neeb was barely two years old when she and her family of Dutch colonialists were captured by Japanese soldiers and forced to endure three and a half long years in a wartime prison. Recounting stories of starvation, sickness, escape, and survival, Hulda delivers a powerful and inspirational story that reminds us all of the real value of freedom from oppression.

"Perils and Pearls" draws from three generations of letters, diary entries, and interviews to present the reader with a compelling and harrowing tale that bolsters the human spirit and underscores the power of hope in times of crisis.

For a limited time, this exceptional example of historical storytelling is available at no cost to readers who use the Kindle ebook platform.

"The story of our Dutch family being ripped apart isn't unique. Millions suffered beyond description during the war. However, today, I have the opportunity to share our story with others so that they may know just how priceless their freedom is. That is my sincerest wish in bringing this book to the general public." - Hulda Bachmann-Neeb

Click here to download the book Perils and Pearls: In World War II, a Family's Story of Survival and Freedom from Japanese Jungle Prison Camps for free for a limited time.