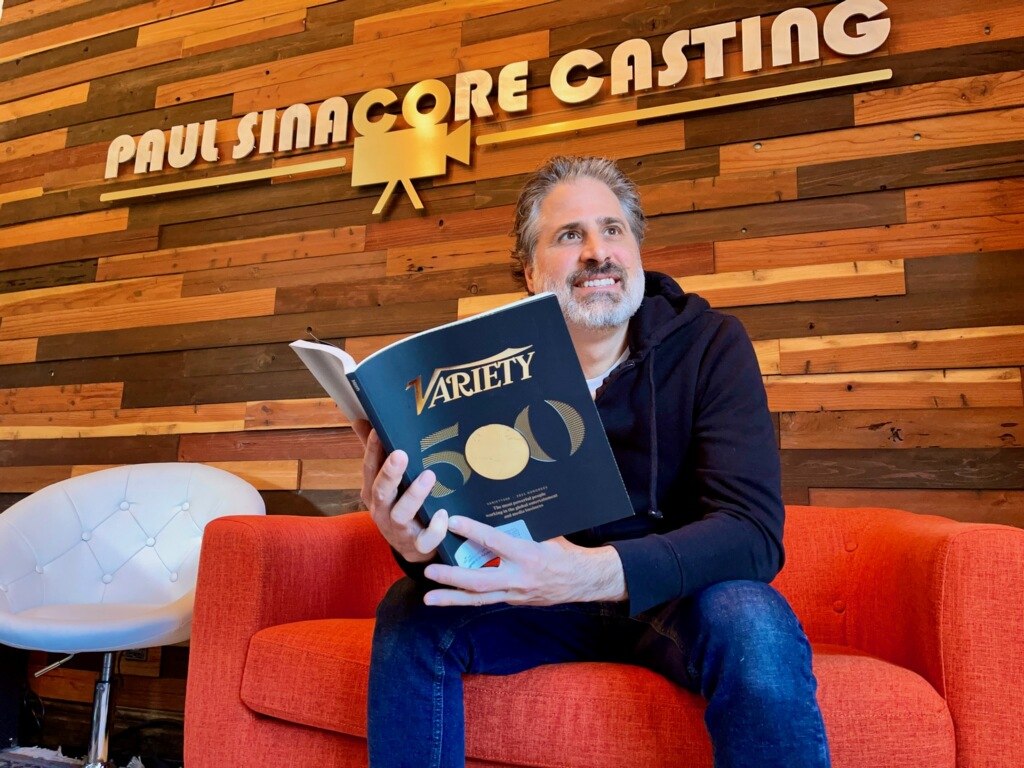 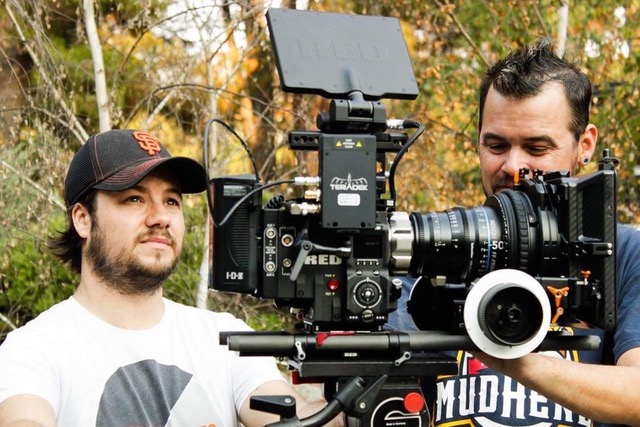 LOS ANGELES - PrZen -- As a member of the Equity in Entertainment committee at the Casting Society of America, Paul Sinacore, CSA continues to push for inclusive casting in Hollywood along with EIE co-creator Michael Sanford, focusing on amplifying under-represented actors and empowering members to authentically cast. In an effort to ensure diversity of perspectives in programming, CSA is paving the way in how business in Hollywood must be done.

On the forefront of the conversations for authenticity in Hollywood, Paul is working with producers, show runners and studio executives to include casting underrepresented racial and ethnic groups as it aligns with the character. For Hollywood to truly relate to audiences, what's believable and fair must be the priority.

Upcoming projects include a feature film for Imagination Infinite Productions casting A-list diverse talent with Michael Sanford. "I'm very grateful and excited to be co-casting this film with Paul. We share the same drive and passion for our art especially around diversity and inclusive casting. I hope we continue to partner up fostering the need for fair and equal casting." Award winning team, Thorny Devil Productions and writer/director Jon James Smith, are collaborating with Paul on horror short 'Babushka'. "As a female led company, Thorny Devil strives to ignite change, inclusion and awareness. Meeting an industry gem like Paul was a welcome breath of fresh air. From our first meeting we shared an empathetic alignment and like mindedness in our mission statements. We are thrilled to be working together on 'Babushka' and look forward to further collaborations with Paul."...Taylor Lawrence, Founder and Producer, Thorny Devil Productions.

For an episodic series for Discovery's Travel Channel, Paul opens character breakdowns enabling him to cast authentically. He fought to cast a non-hearing actor for a non-hearing role overcoming Executive reservations to hire a ALS interpreter insisting the better actor to play a deaf actor was a deaf actor. A casting call for a blind man, resulted in casting a blind man as sighted actors were not as convincing in their portrayals. A historically accurate Jesus Christ was cast to break the stereotype of the white washing of historical figures.

Paul Sinacore Casting is a unique brand, bringing an unparalleled personal touch, awareness and sensitivity to casting for commercial, television, film, voice-over and music videos. Connecting directors to talent through diversity and inclusion, fostering mutual respect, a level playing field and protecting the best interests of clients, studios, agencies, producers, production companies, directors and talent. Paul casts the classic reboot of Unsolved Mysteries for Netflix, In Ice Cold Blood with Ice-T for Oxygen and is currently working on multiple series for Discovery's Travel Channel and major A-list film projects to be announced soon.