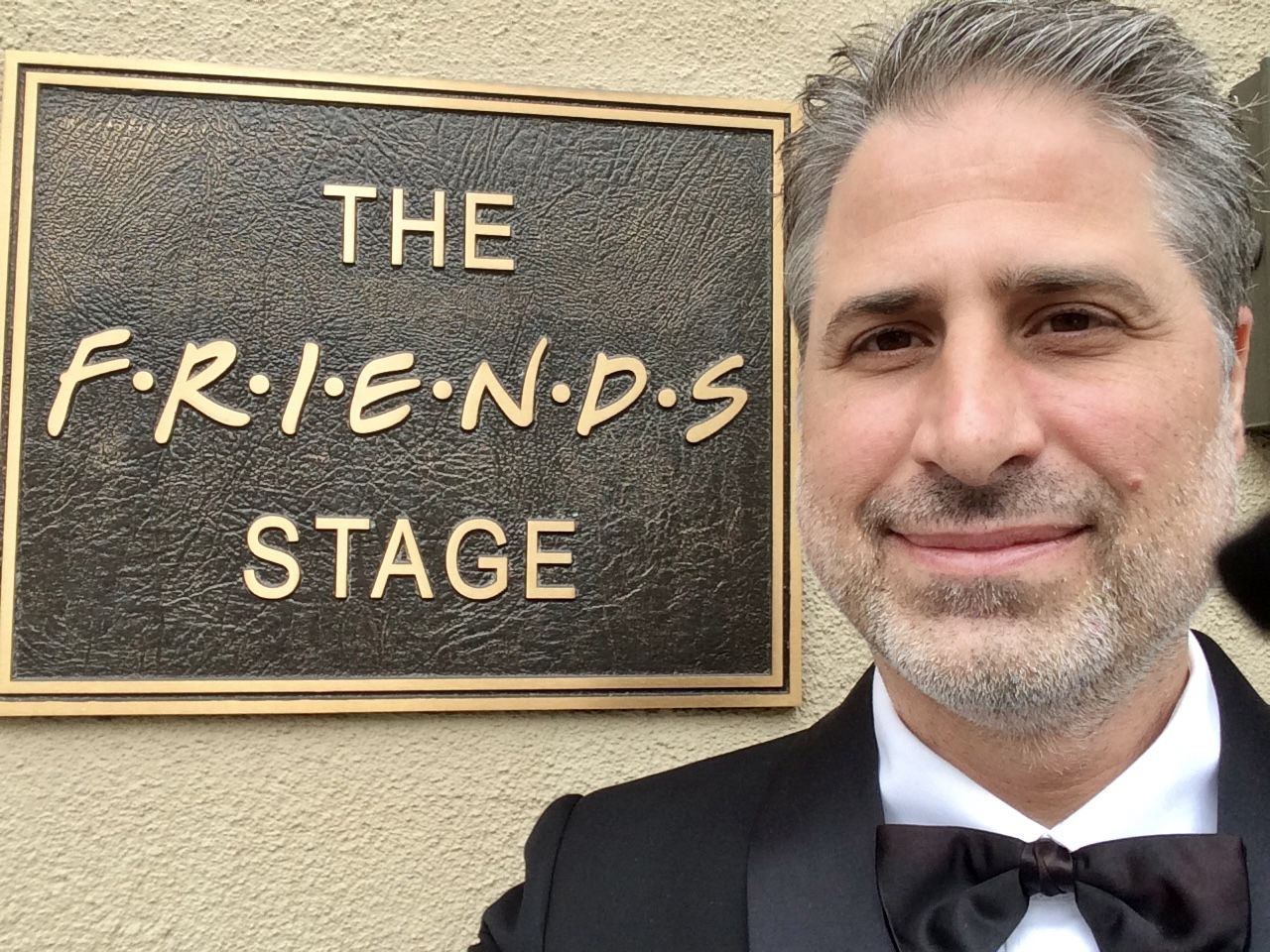 LOS ANGELES - PrZen -- The diversity issue continues to swirl around Friends: The Reunion for missing the mark on inclusion. (Hollywood Reporter: "'Friends' Creators on Creative Regrets and Biggest Reunion Reveals: It Was a Very Hot Topic on the Set", May 27th").

Socially constructed through the Western lens of Whiteness, Friends fostered empathy on a global scale. An all White cast, with few Black guests, none invited to The Reunion. Paul Sinacore weighs in:

"Casting is in the spotlight and we must strive and demand to include fairly. If not, you get what we have now - people trying to blame individual people for the systemic diversity issues that exist in this country. People become hyper-sensitized, overreactive, and volatile. It's always a trade off and knee-jerk reactions from the world of instant gratification. No one should be debating the fact that the 'cast is the cast'. The diversity and inclusivity issue will not be solved overnight and we can't change the past. It is a work in progress. We need to work together to improve diversity and inclusion, not become more divisive. Moving forward in show business we work to make positive strides one casting at a time, not by blaming individuals for the wrongs in American history or by attempting to rewrite it."

UCLA's annual Hollywood Diversity Report reports that in 2020, films with casts that were made up of 41% to 50% minorities took home the highest median gross at the box office.

Paul appeared in Friends: Season 6: Episode 10, 1999
"The One with the Routine"
https://www.youtube.com/watch?v=ISCrrkSg8Zw