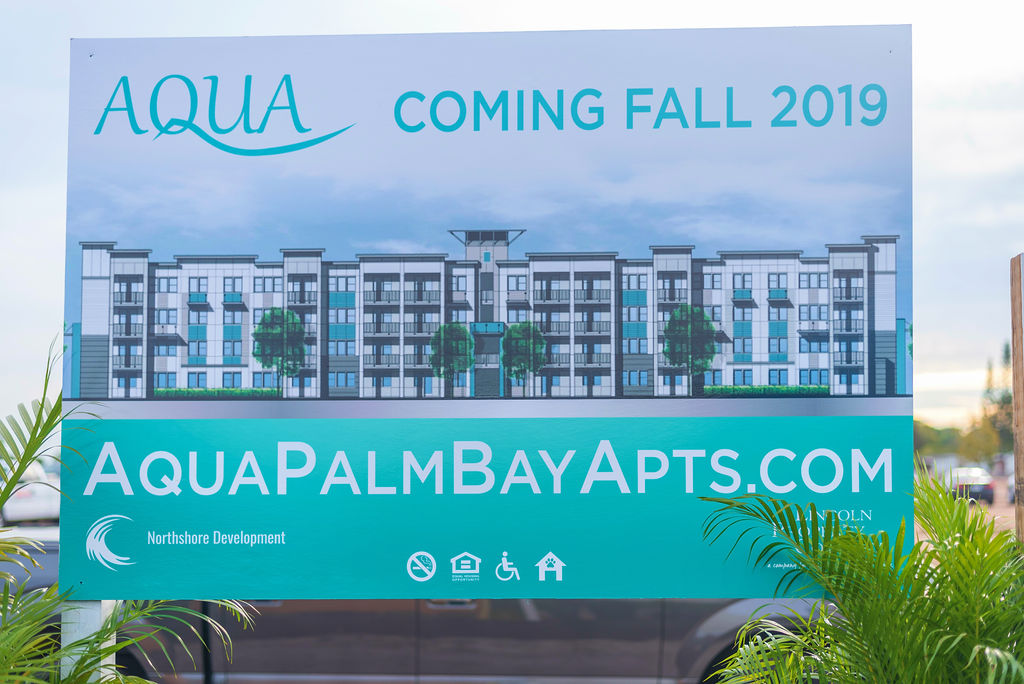 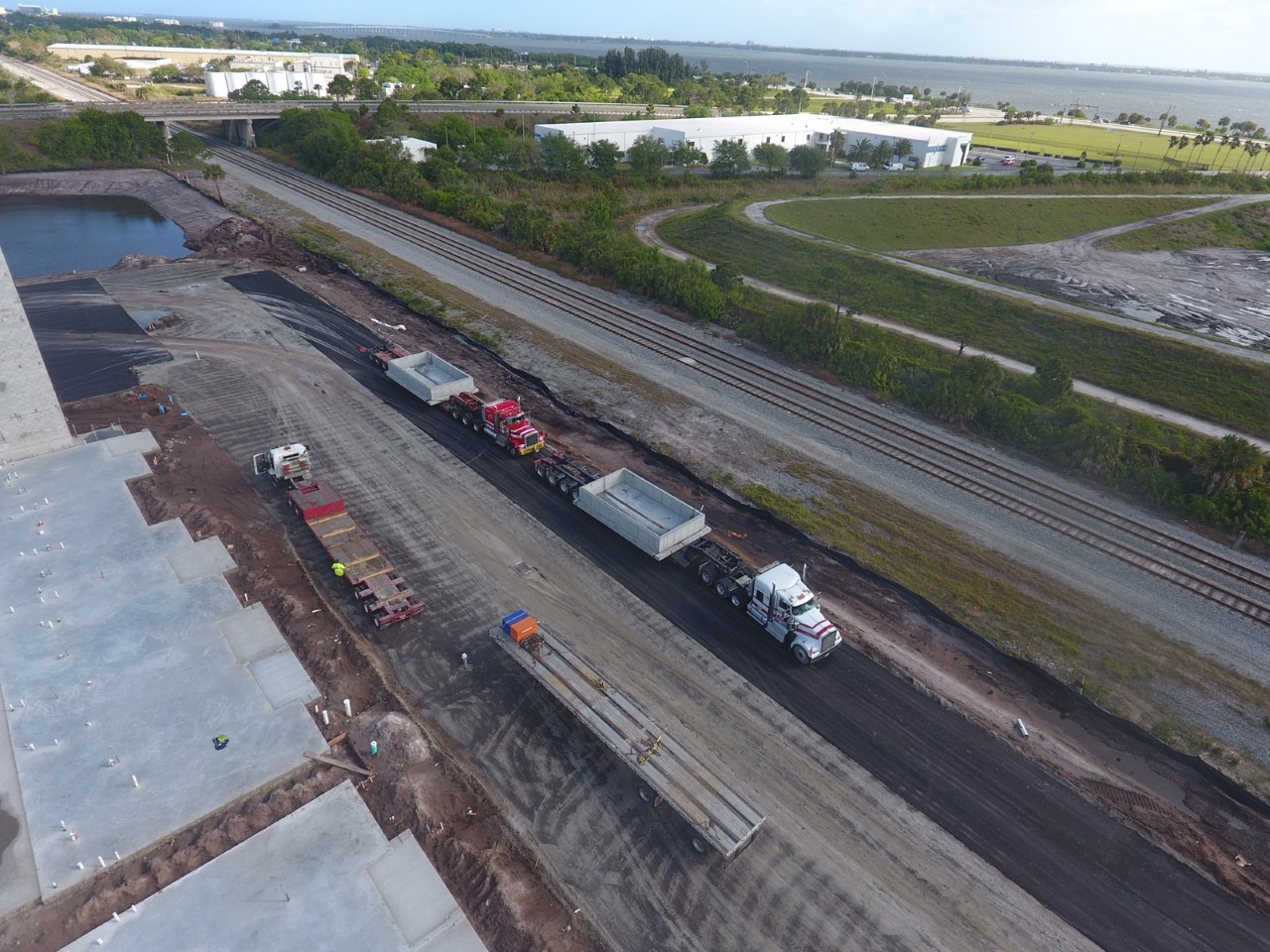 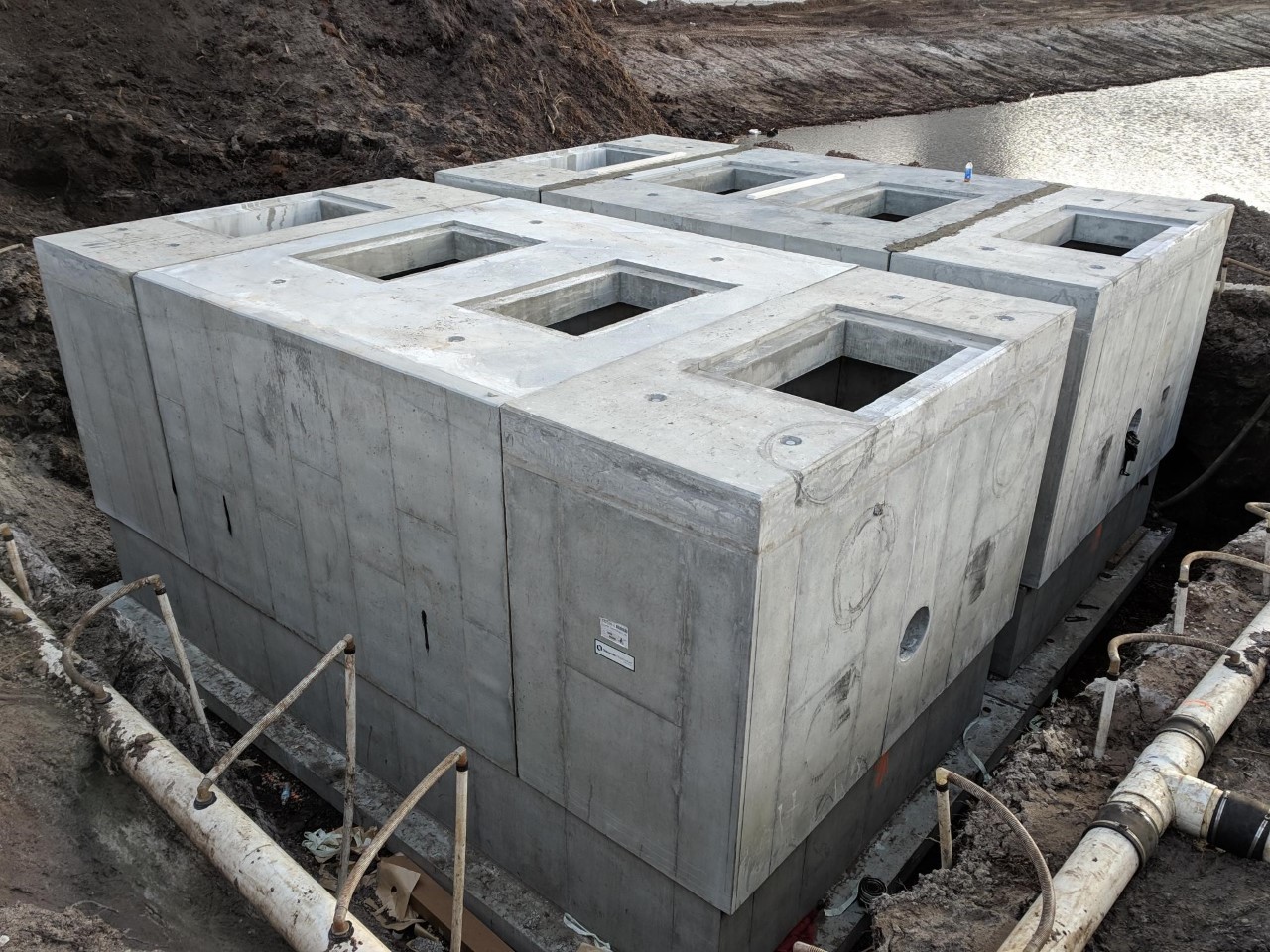 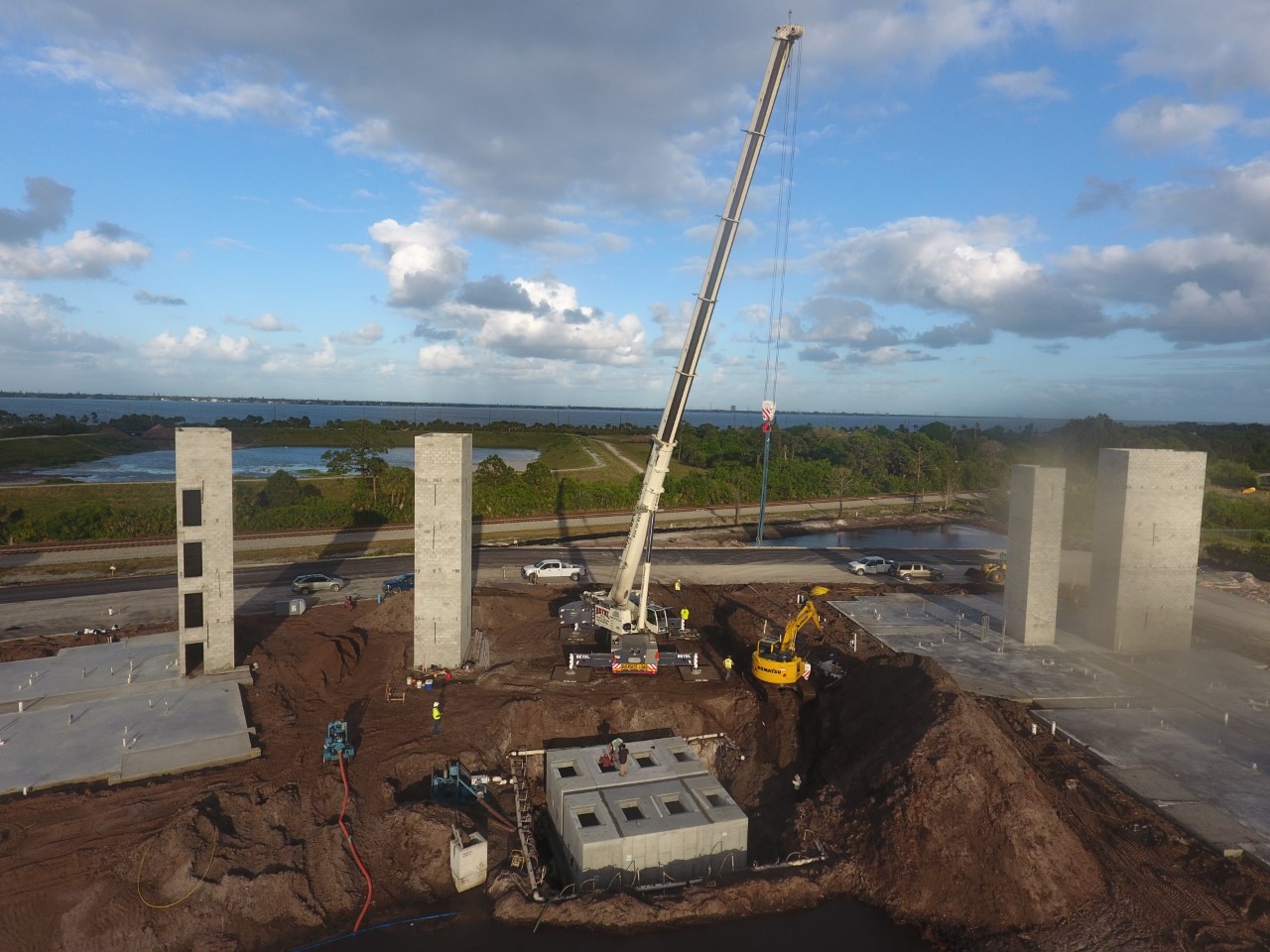 Located along the banks of the 156 mile Indian River Lagoon, the City of Palm Bay is one of many on the rise in Brevard County. An influx of population growth due to rapid industry expansion and employment growth each year have created an interest in expansion for the City with developing a downtown district. The new endeavor, set forth by Northshore Development, is anchored by Aqua, a 320 unit luxury apartment complex, with additional retail and office space under development. However, much of this growth is tied to the local Indian River Lagoon for its alluring beauty, ability to generate economic revenue and vitality to the overall ecosystems it encompasses. The lagoon, however, has suffered through years of heavy nutrient pollution and land disruption issues that have spawned algae blooms, fish kills, muck propagation and habitat loss. These issues gone unchecked will continue to wreak havoc on a vital National Estuary that residents, visitors and the ecosystem depend on.

Amidst the lagoon's rapid decline, the counties of Brevard, Volusia, St Lucie, Martin and the Indian River County Coalition banded together to jointly create the Indian River Lagoon National Estuary Program Council, along with the City of Palm Bay, St John's River Water Management District and the Florida DEP. The council's aim is to employ strategic projects which target reducing the 900,000 lbs of combined Nitrogen and Phosphorous loads by 2028. Though many stormwater pollution reduction projects have been municipal, there have been an increasing number of private ventures deployed to help eliminate large portions of nonpoint source pollution entering the lagoon. One such project is the Northshore Development project, anchored by the Aqua apartment complex along Robert J Conlan Blvd. Because the lagoon plays such a pivotal role in the area's health, economic and residential growth, it is essential that the Indian River Lagoon be protected from future stormwater pollution. Within the Northshore Development area, a Suntree Technologies Nutrient Separating Baffle Box with integrated biosorption media upflow filter was installed to manage area runoff and ensure the purity of water draining into the Indian River Lagoon. This will help to protect area investments, revitalize the lagoon and ensure the environmental health of the local ecosystem for future generations.

"We are excited to be able to help the City of Palm Bay and the Indian River Lagoon nutrient pollution issues. While this Bold and Gold installation is very large for us, it is only a small fraction of what needs to be done to fix the problems facing the area. The community of Palm Bay has been wonderful to us and we want to continue following through on our promises to them."

Installation personnel gathered at the Northshore Development site in Palm Bay on March 28th, 2019 to begin installation of the NSBB. The install process was accomplished under unbelievable odds as crews ultimately prevailed against high wind gusts, rain delays and two blown tires on one of the 8 trucks delivering sections of the precast vault.

"Everyone is to be commended on accomplishing a statistically impossible task, delivering 373,000 lbs of precast concrete on 8 trucks over 200 miles in one day and setting the install in 6 hours." Tim Reynolds, President of South Florida Grading.

The success of the project was accomplished through extensive pre-planning and teamwork between, South Florida Grading Corp, Northshore Development, the Indian River Lagoon National Estuary Program Council, the City of Palm Bay, Ferguson Waterworks, Oldcastle Infrastructure, Suntree Technologies and the Bayfront Community Redevelopment Agency. The joint efforts of each entity involved in this venture showcase another important step toward the preservation and rejuvenation of a prized national estuary. This private project joins many others as a strong effort to promote the propagation of native fauna and flora around Palm Bay, ultimately attracting more residents and visitors to discover the wonder of an ever- growing city for generations to come.

To learn more about Northshore Development and the Aqua Apartments: