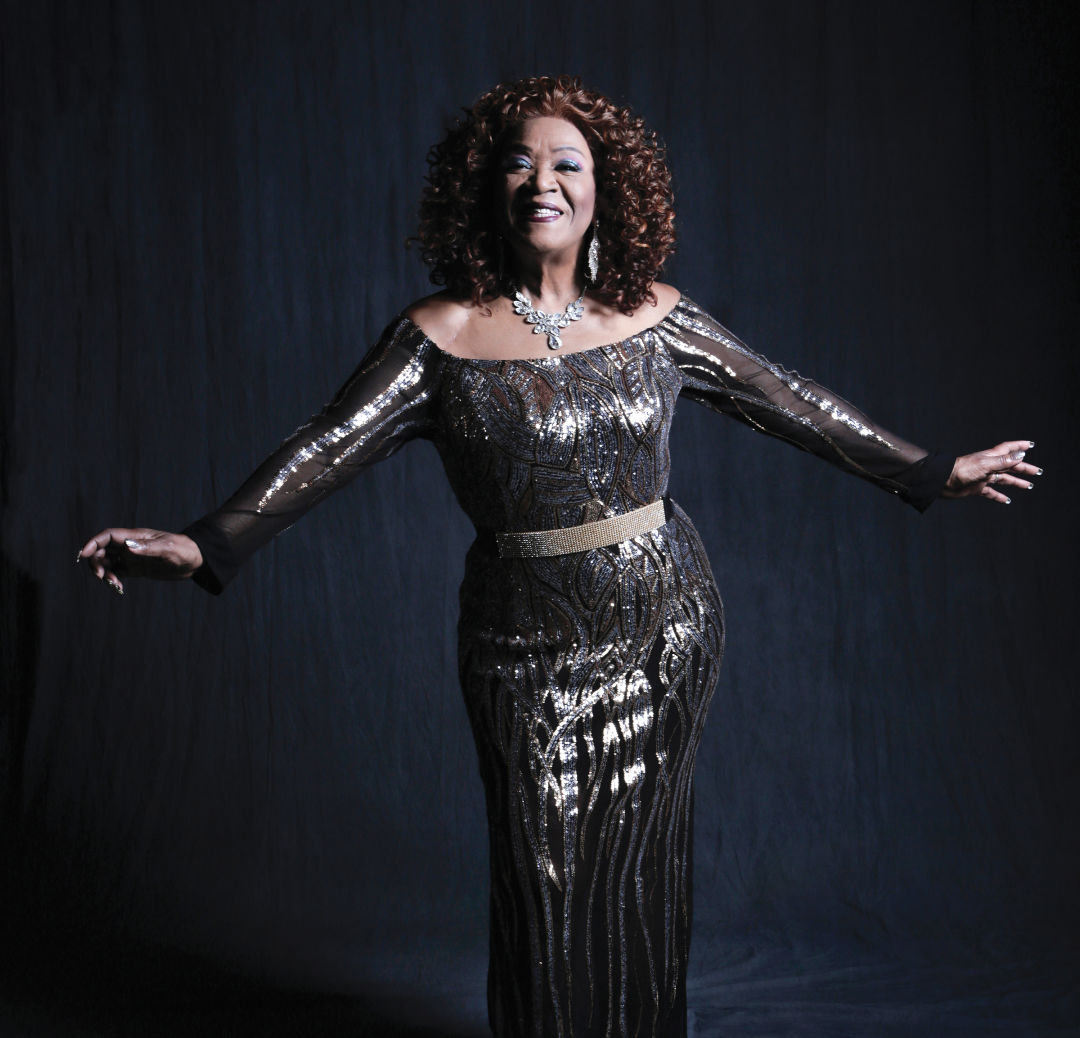 Eighteenth album from the Texas treasure slated for Spring 2022 release
LANCASTER, Pa. - PrZen -- Nola Blue Records is pleased to announce the signing of Texas blues treasure, Trudy Lynn. From her first notes as a teenager when Albert Collins called her up onstage until today, Lynn has been singing the blues to enamored audiences all over the world.  A twelve-time Blues Music Award nominee, Lynn has received the Living Legend Blues Award from the Houston Blues Society and the Willie Mitchell Lifetime Artist Award from the Jus' Blues Music Foundation.

A fixture on the Houston Blues scene for more than five decades and with a milestone 75th birthday on the horizon in 2022, Lynn shows no signs of slowing down.  In May 2021, at a time when musicians were cautiously returning to the stages, Lynn departed for a festival in Spain and then returned to the states for a Northeast tour.  A life filled with highs, lows and plenty of struggle instills the desire to seize every opportunity she has earned over the years. When the glittering, glamorous Lynn steps on the stage, all eyes are drawn to the dynamic presence delivering raw, honest blues from the depths of her soul.

Lynn is working with producer Terry Wilson, long-time engineer Rock Romano and musical partner Steve Krase on recording new originals mixed with select treasures from Wilson's vast catalog, for a fresh approach to her sound.  Though well established in Los Angeles, Wilson's musical roots and history began in Houston, tying all together with a common bond and shared enthusiasm for the project.  The new album will be Lynn's eighteenth, adding to a legacy of recordings that began in 1989 on Ichiban Records.

Label president Sallie Bengtson is excited to add this legacy project to the label.  "Nola Blue Records was established in connection with Lynn's contemporary and fellow Texas native, Benny Turner, with the release of Journey, on Benny's 75th birthday in 2014.  It is a distinct honor to contribute to the recorded legacy of the Texas blues tradition with the release of this album."

Steve Krase, harmonica player, bandleader, long-time friend and Trudy's musical partner since 2012 says, "NOLA Blue, Terry Wilson and Trudy Lynn are an absolute winning combination! Looking forward to this chapter in the continuation of Trudy's amazing career. This is going to be a great record and we're excited for everyone to hear it!"

A track from the new album will be included on the upcoming Blind Raccoon and Nola Blue Collection, Vol. 4 available in January 2022.

Publicity and Promotion by Blind Raccoon.

Booking by The Tina Terry Agency.