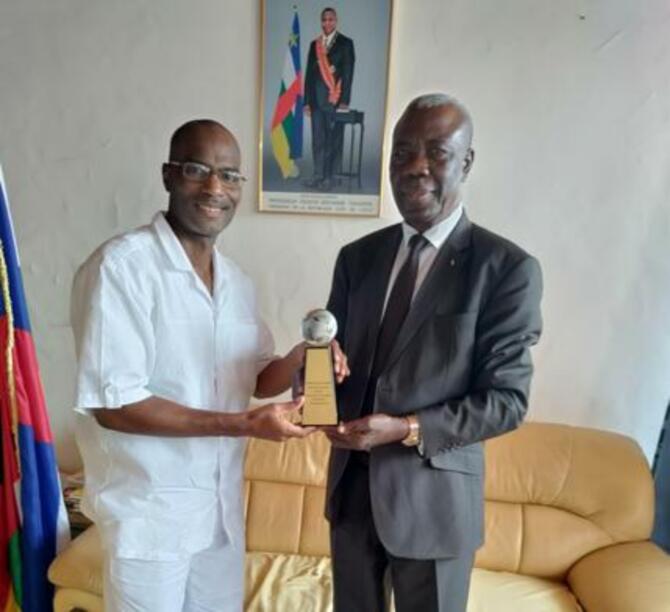 The move, discouraged by the IMF and World Bank but eagerly awaited by crypto enthusiasts and impoverished locals who detest France's stranglehold on the monetary system, will definitely change the local economic landscape. According to the coin's whitepaper,  AFRE is similar to a stable coin (it is backed by purchasing funds kept on deposit) but expected to rise in value as minerals such as gold are being mined and stored in reserve along with the deposited foreign fiat.

After meetings with several government ministers, the president, and lastly the "cryptocurrency minister" of Digital Economy, Post and Telecommunications, Central African Development Company is keen on fulfilling its purpose of economic and social development of the country. AFRE is a giant step in that direction.