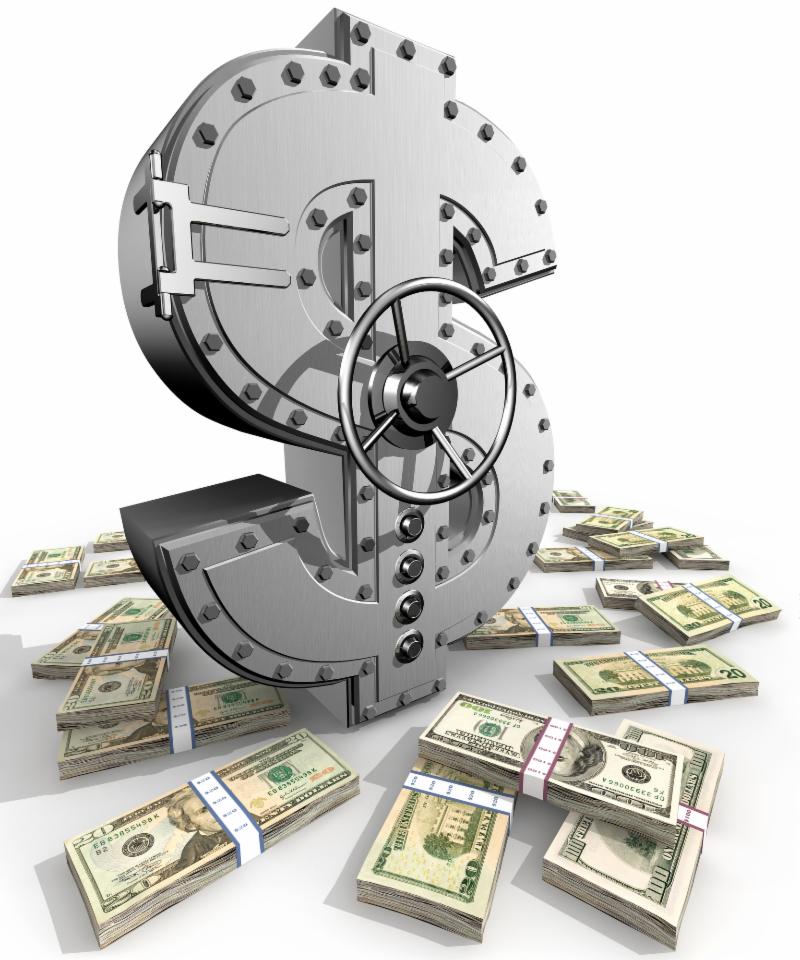 The new Survey highlights the ongoing nature of the current crisis facing America's ATM entrepreneurs who are having their bank accounts closed for no reason and encountering great difficulty in obtaining new accounts at financial institutions across the nation.  Independent ATMs account for almost sixty-percent of all the ATM terminals in service today in America, but they can't stay in business without access to a bank account  These retail ATMs are the cash machines that serve lower income inner city and rural communities, among numerous other locations across the country. In many of these areas there are no bank branches or bank ATMs to be found.

"Survey results demonstrate that large numbers of ATM vault cash bank account closures/denials continue to plague U.S. Independent retail ATM owners", said NAC Executive Director, Bruce Renard.  "This denial of access to banking services is discriminatory and makes no sense, with all ATM providers being subject to extensive background checks before entering the business and ongoing scrutiny once they are in operation. NAC will continue its fight to restore reasonable access to banking services for U.S. ATM entrepreneurs who are operating entirely lawful and necessary businesses."

"To the best of our knowledge, not one of the thousands of ATM company account closures or denials has been based upon any actual or alleged bad act or actor," said NAC Chair and Access One CEO, George Sarantopoulos. "The accounts are being closed/denied simply because these are ATM businesses whose sole product is U.S. currency. How un-American is that?"

Of those responding to the Survey, 13% reported having to prematurely sell or dissolve their ATM business because of bank account closures/denials, and over 20% took several months to establish a new account.

Respondents also reported that the costs to their ATM businesses were significant, including loss of income, loss of customer accounts, large increases in monthly operating costs/bank fees, inability to grow their business, harm to their business reputation, lingering customer mistrust, and ongoing undue personal/business stress and uncertainty.

NAC has asked all ATM ISOs/IADs/Merchants who have experienced recent bank account closures/denials, to please contact NAC at (904) 683-6533 or mail@natmc.org, to share your experience and receive assistance.