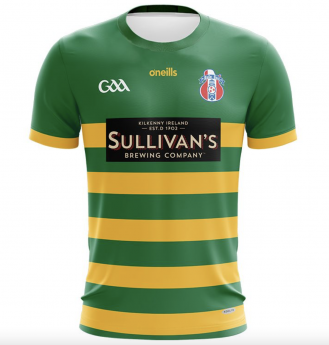 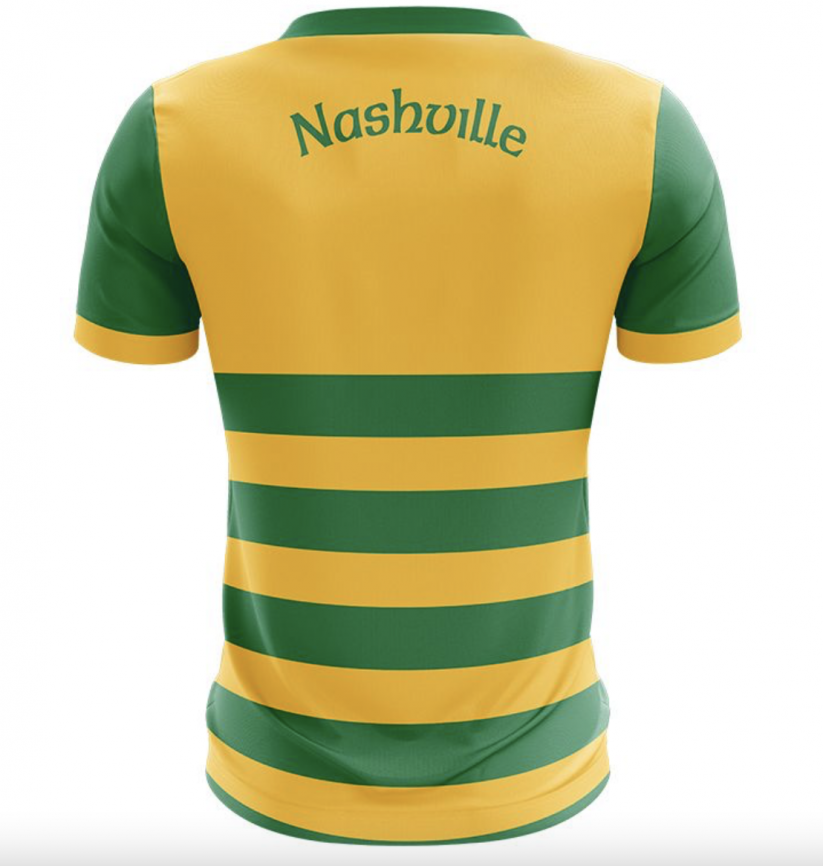 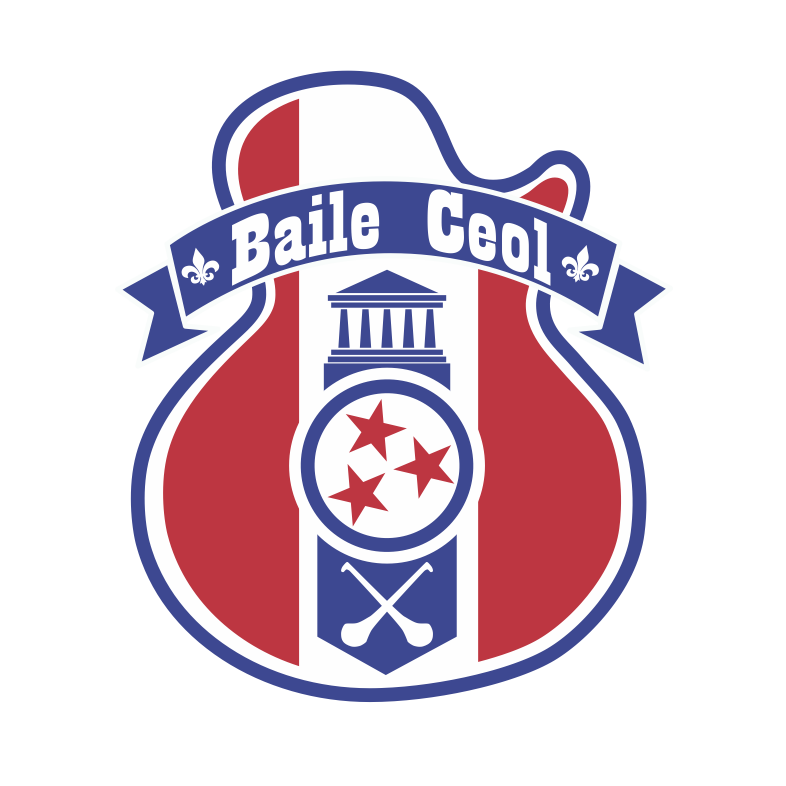 NASHVILLE, Tenn. - PrZen -- As their organization continues to make strides in the arena of Irish sports and culture, the Nashville Gaelic Athletic Club will announce Sullivan's Brewing Co. as their new travel sponsor on September 14, 2022. During this event, the club will discuss how Sullivan's Brewing Co. is representative of the group's mission and vision and reveal the club's new team jerseys. The release will be held at The Lost Paddy Irish Pub at 7 pm. Club members,  supporters, and the general public are all invited.

"Irish sports present a unique camaraderie and appreciation for Gaelic culture," says club chairman Noah Fitzpatrick. "We hope that the partnership with Sullivan's Brewing Co. can extend that appreciation to new audiences and go beyond the bounds of what it means to celebrate Irish culture in America, whether playing with teammates or going out for a drink with an old friend."

Sullivan's Brewing Co.'s extensive history began in 1702, as a brand with strong ties to Kilkenny, Ireland. Despite being forced to close back in 1918, the brand has been making tremendous progress since, relaunching in 2016 and moving to overseas markets in America. Sullivan's beer is inspired by hand-brewed, traditional Kilkenny recipes, only containing ingredients local to Ireland. For more information you can visit their website and discover the many ales they have to offer.

Nashville Gaelic Athletic Club hosts a variety of Irish Sports. Hurling, a fast-paced, high-scoring, stick-and-ball field game, is the national sport of Ireland, where it is predominantly played, but is also found in parts of the world where Irish immigrants settled. Gaelic football is played with similar rules but uses a ball similar in size to that used in soccer. While many Americans have yet to discover the ancient games, which have been played for over three thousand years, most are familiar with derivatives hockey, field hockey, lacrosse, soccer, and golf. Hurling, camogie, and Gaelic football are growing in popularity, however, and are now played in approximately fifty cities across the country, including three cities in Tennessee alone.

The Nashville Gaelic Athletic Club is always recruiting adults of all ages, genders, and fitness levels. No experience is required, and training will be provided throught the year. Interested parties can reach out through email at nashvillegac@gmail.com or by direct message on Facebook or Instagram. The latest version of the Nashville Gaelic Athletic Club jersey can be purchased from O'Neill's.

More information can be found on the Nashville GAC website at https://nashvillegac.com.