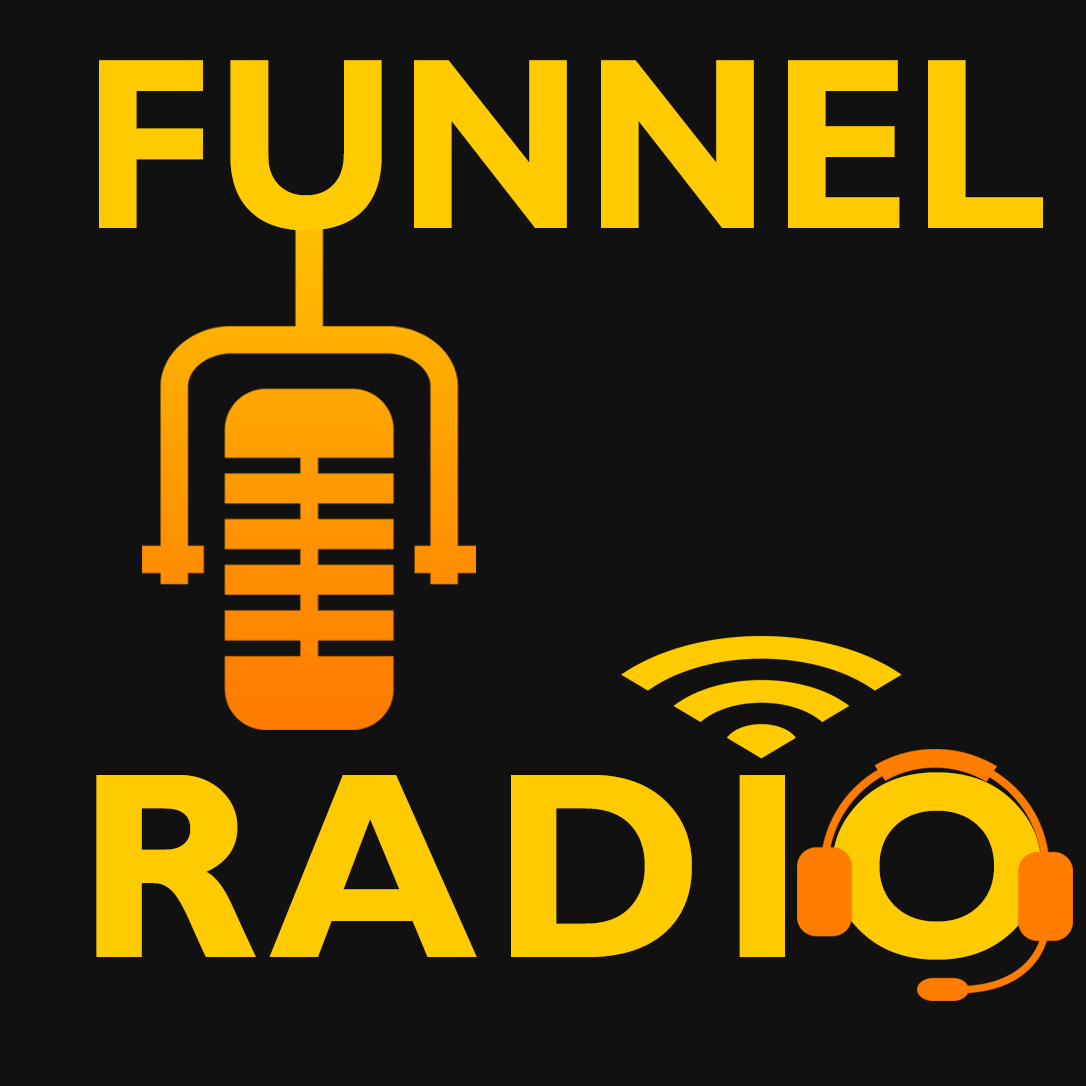 "Market Dominance Guys Radio," said Obermayer, "is an exciting new program on the Funnel Radio Channel.  The hosts are Chris Beall, CEO of ConnectandSell and Corey Frank of UncommonPro.com. Their programs focus on topics, tips, and examples companies use to dominate their marketplaces. Beall and Frank host episodes with thought leadership that leave you shaking inside with frustration, either about what you haven't done or feel you must do in the near future."

Market Dominance Guys is broadcast live weekly on Wednesdays at 10 am PST (UTC-0700 Los Angeles) as an internet radio program with podcast replays.

"The alternative to market dominance is inevitable business extinction," said host Chris Beall. "Corey Frank and I just couldn't stand by one more day without getting this message out: that market dominance is within anyone's grasp if they learn to use conversation at pace and scale to blanket their market with trust."

Cory Frank said,  "As both a co-founder and investor in multiple, early-stage tech companies over the past 20 years – and with the scar tissue to prove it – I've found the pathway to 'success' littered with good intentions, questionable decisions, and an oftentimes unhealthy consumption of venture capital binging. Having the chance to sit down with my good friend Chris Beall each week helps me not only better understand and dissect the many wrong turns I've made as an entrepreneur…and why…but also lends insight into how to attack the fresh challenges CEOs and sales leaders face today. Plus, it's way cheaper than therapy and I get full 'Matrix' plug-in access to one of the best brains in modern sales theory working today."

ConnectAndSell's cloud sales-acceleration platform and agents navigate gatekeepers, IVR systems, phone trees, and voicemail, to get decision makers on the phone for you, allowing more conversations in 90 minutes than in a week of conventional dialing.

Selling a big idea to a skeptical customer, investor, or partner is one of the hardest jobs in business.  When it's time to really go big, you need to use an uncommon methodology to gain attention, frame your thoughts, and employ a sequencing that's familiar to convince others that your ideas will truly change their world. Through Uncommon Pro's modern and innovative sales, scripting, and coaching toolset, the company offers a guiding hand to ambitious sales leaders and their determined teams in their quest to reach market dominance. Today is the day things change. It's time to get "uncommon" with UncommonPro.com or contact Corey Frank directly at Corey@UncommonPro.com.

About the Funnel Radio Channel