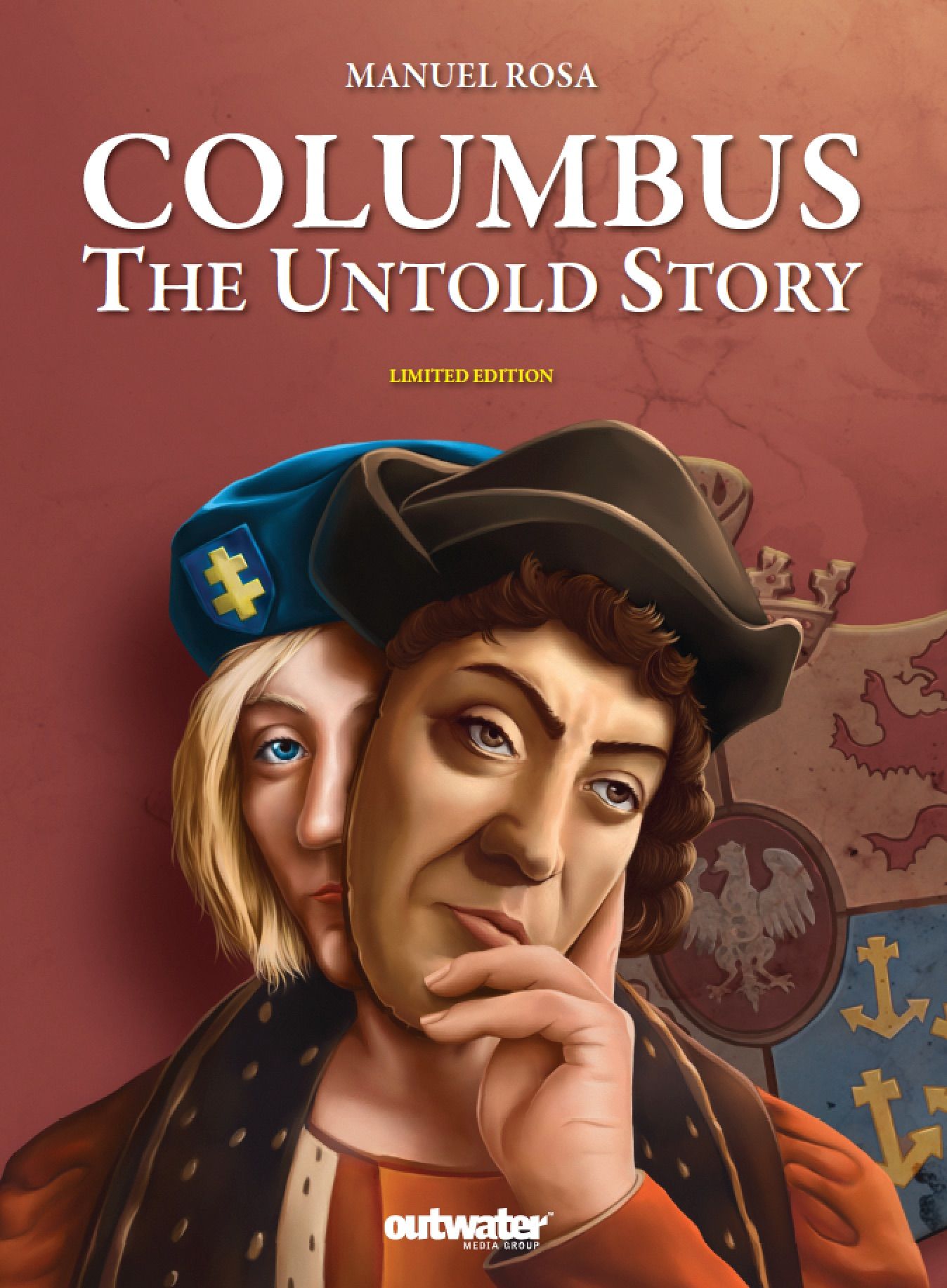 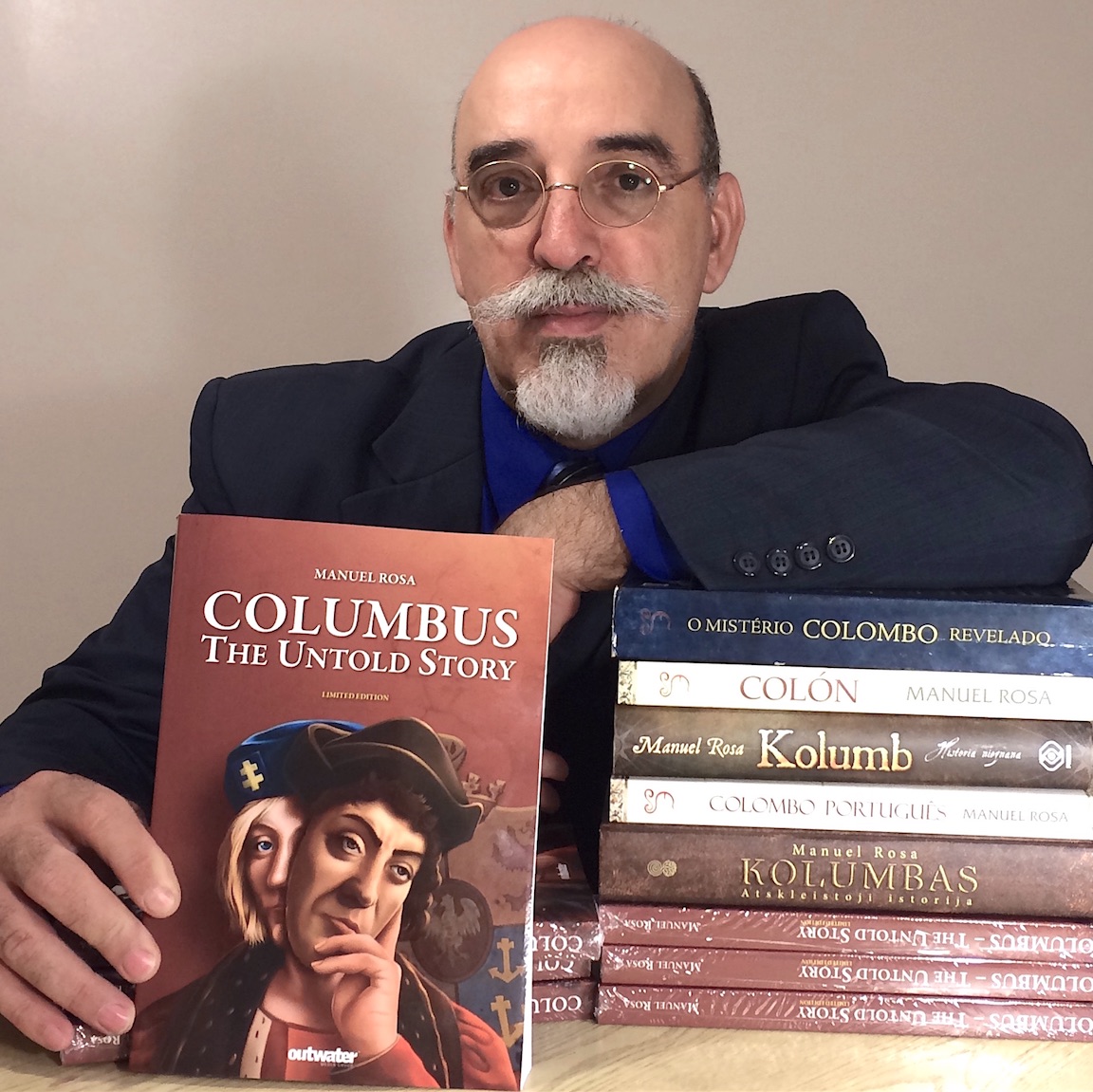 COLUMBUS - The Untold Story may be the best and most authoritative book ever written on Columbus. Rosa smashes all kinds of paradigms in this book. "It took 500 years to build the official 'History of Columbus' and two decades of scientific investigating to destroy it," says Manuel Rosa.
GARFIELD, N.J. - May 4, 2017 - PrZen -- The INDEPENDENT PRESS AWARD recognized "COLUMBUS - The Untold Story" by Manuel Rosa in the category of Biography: Historical, as a Winner of 2017 Independent Press Award.

The competition is judged by experts from all aspects of the book industry, including publishers, writers, editors, book cover designers and professional copywriters. They select award Winners and Distinguished Favorites based on overall excellence.

Columbus - The Untold Story (already named Best History Book of 2016 in the Huffington Post) smashes all kinds of paradigms of history. After 21 years of research into what he realized was a 500-year-old mystery of a man, and mission, and spy craft and espionage of the highest order, Rosa puts the pieces together like no one else before him has been able to. Columbus supposedly started life in a family of indigent wool-weavers in Genoa, however, this was speculative because Columbus went to great lengths to conceal his true name and nationality.

Columbus - The Untold Story reviews all the evidence supporting the Genoese Columbus hypothesis. As it turns out, almost all the evidence for the Genoese claim is either shabby at best, or fabricated at worst. At times the government of Genoa produced fraudulent evidence to support their claim. It's as if the real history had been deliberately suppressed, and Rosa tells us why.

Rosa travels some exciting side trails too that no Columbus researcher ever even noticed before, let alone dared to venture down. He dug deeply into previously ignored archives, examined newly emerged documents, and read thousands of documents and books in Portuguese, English, Spanish, Italian, French and Polish.

Columbus used a secret identity in Spain, the book explains, because the discoverer was on a secret mission for Portugal to lure Spain away from India and secure Portugal's monopoly over the Spice Trade.

The book is chock full of reproduced documents and color plates that support Rosa's thesis. There are so many extraordinary claims the author makes in this book and yet he meticulously supports them throughout the book, even DNA tests to verify and repudiate relations and descendants. Every detail is a compelling fact that leaves you begging for the next one as the plot advances. It reads not only like a historical work, but as a spy thriller and adventure story as well.

"I am very happy to have my research recognized by Independent Press Award. It is an honor to know that my book brings value to the contentious subject of Columbus, who died 511 years ago on May 20th, 1506, but whose real story very few people knew," says Manuel Rosa.

"In 2017, we had worldwide participation, from London to Australia, from Portugal to Hong Kong, and are so proud to announce the winners and favorites in our annual INDEPENDENT PRESS AWARD. Independent publishing is alive and well, and continues to gain traction worldwide," said awards sponsor Gabrielle Olczak.