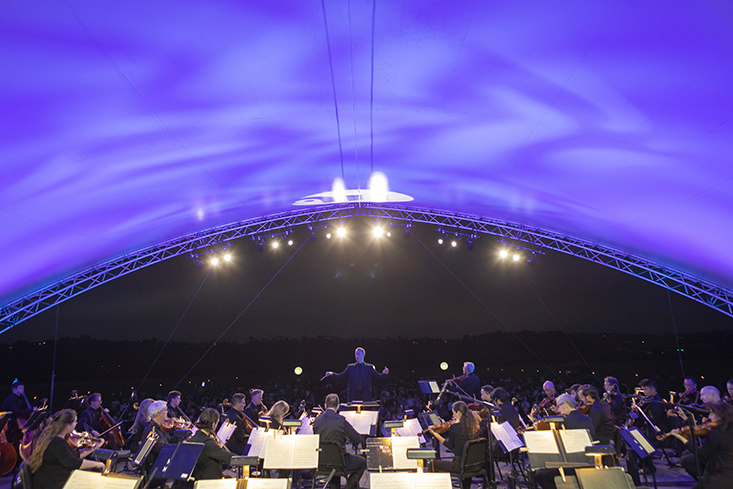 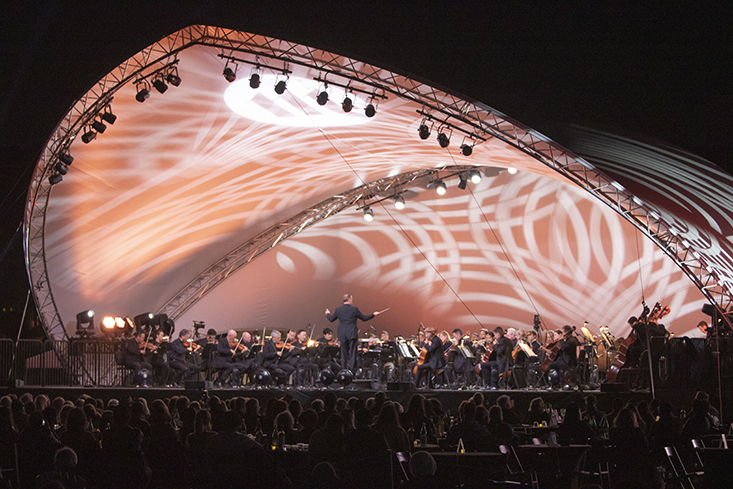 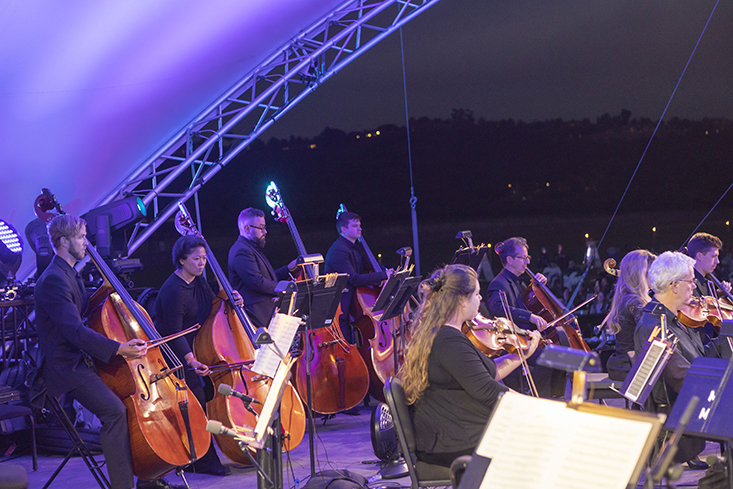 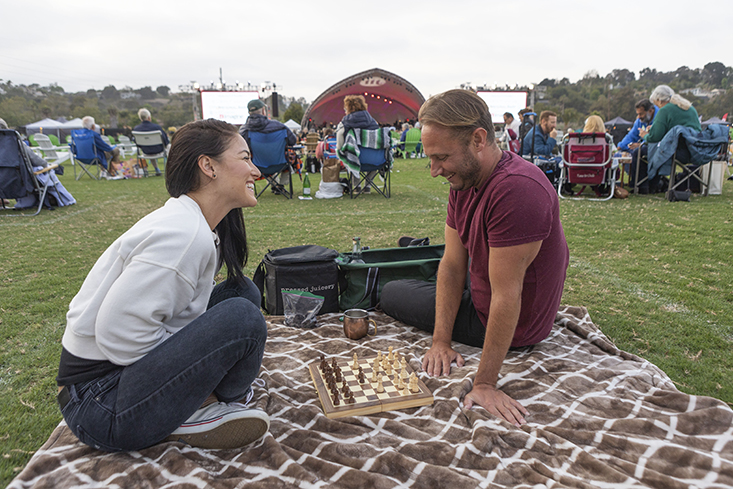 Conducting the series is David Chan, a native of San Diego, and one of today's most sought after artists as both a violinist and conductor. Currently, the concertmaster of the MET, David will be directing talent from the world's leading orchestras, from the Cleveland Orchestra to the Metropolitan Opera Orchestra to the internationally renowned Toronto Symphony Orchestra. The Mainly Mozart's September All-Star Orchestra program will feature the following:

"We are excited to showcase performances from the orchestral brilliance of the top musicians from the New York Philharmonic, Philadelphia Orchestra, San Francisco Symphony, LA Philharmonic, and dozens more," said CEO Nancy Laturno. "We are honored to work with the National Conflict Resolution Center to commemorate the 20th anniversary of 9/11 and pay tribute to its victims with this special event.

We hope that this opening night event encourages courage, communion and compassion through the power of live music."Seating will be located on the grass area with VIP table seating for four and "pod style" seating for households of up to four people at the Del Mar Surf Sports Park, formerly known as the San Diego Polo Fields. Tickets for the other remaining start at $49/pod in section B and $120/pod in section A; $300/two VIP Seats; and $500/VIP Table, which includes a charcuterie plate, bottle of sparkling wine, and your choice of sparkling or still water.).

For over 30 years, Mainly Mozart has been home to the largest gathering of Concertmasters and Principal Players in the North America. The famed Mainly Mozart All Star Orchestra boasts top level players from the world's greatest orchestras including the New York Philharmonic, Cleveland Orchestra, Los Angeles Philharmonic, Philadelphia Orchestra, Israel Philharmonic and dozens more.