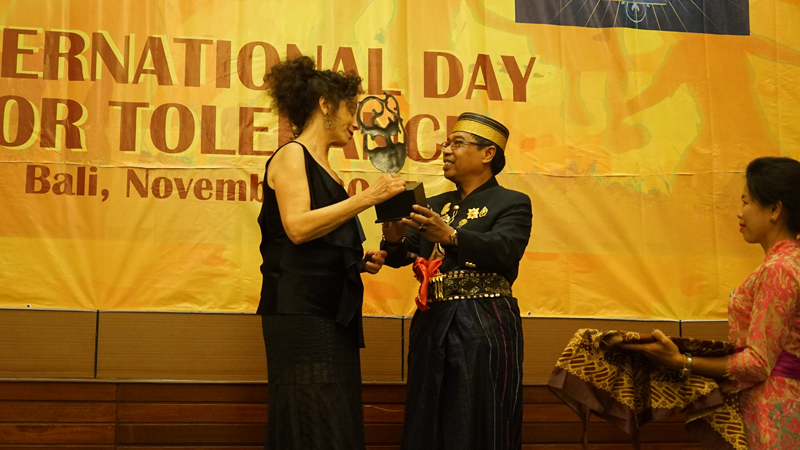 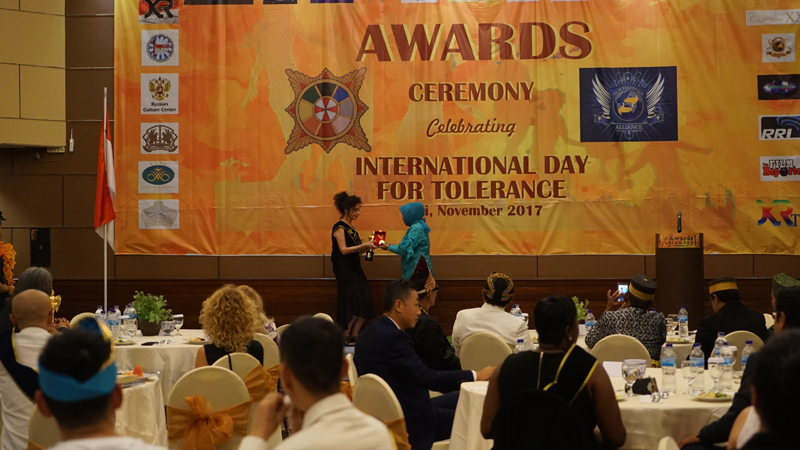 KUTA, Indonesia - Nov. 25, 2017 - PrZen -- Directing a film about people with disabilities who love to dance has been a meaningful experience to Lucia Barata. After finishing a long list of education on architecture and art, she studied at the New York Film Academy. Finally, her film, Dancing Wheels is chosen as the Best Film in the International Student, Woman and Movie Awards (ISENMA) 2017. When interviewed, the Brazilian-born writer and director Lucia Barata said, "This film is the one I'm very proud of. I hope this film would bring good to the Dancing Wheels organization; so, they would find a sponsor to help them grow. Again, there are no boundaries to dance."

Anyone could quickly tell that the film is made with passion and love. There is the soul of the dance itself, and it is transmitted from the action of the people involved. Competing with three other Best Film nominations selected from 350 films, Dancing Wheels hit a home run and took home the winning statue.

ISENMA is a film festival founded in Indonesia in 2015, with missions to acknowledge woman and new passionate filmmakers, with the astounding ability, and to celebrate the International Day for Tolerance.

Collaborated with Film Festivals Alliance, ISENMA has been going for two years. The Awards Ceremony, held in Bali is grandeur and packed with kings and queens of Nusantara, notable guests, national and international filmmakers, and artists. The event was opened by His Majesty the King of Cakrabumi, Sri Anglung Prabu Punta Djajanagara, and was attended by many Kings and Queens of Nusantara. The Best Film statue was given to Lucia by His Majesty the King of Bonea Selayar, H. Andi Mahyuddin. The King said that it was an honor to give the Best Film statue to the winner.

International filmmakers and guests attended the screening of Dancing Wheels. When the Overall Winner was announced later that night, nobody was surprised. The documentary is inspiring, but Lucia was stunned. It was the first Best Film title for the film. With teary eyes, Lucia dedicated the award to her fellow team.

Natasha Dematra, the head of the juries, said, "The juries chose Dancing Wheels because the film is exceptional. The fact that the film is a documentary and based on a true story gives the film another point."