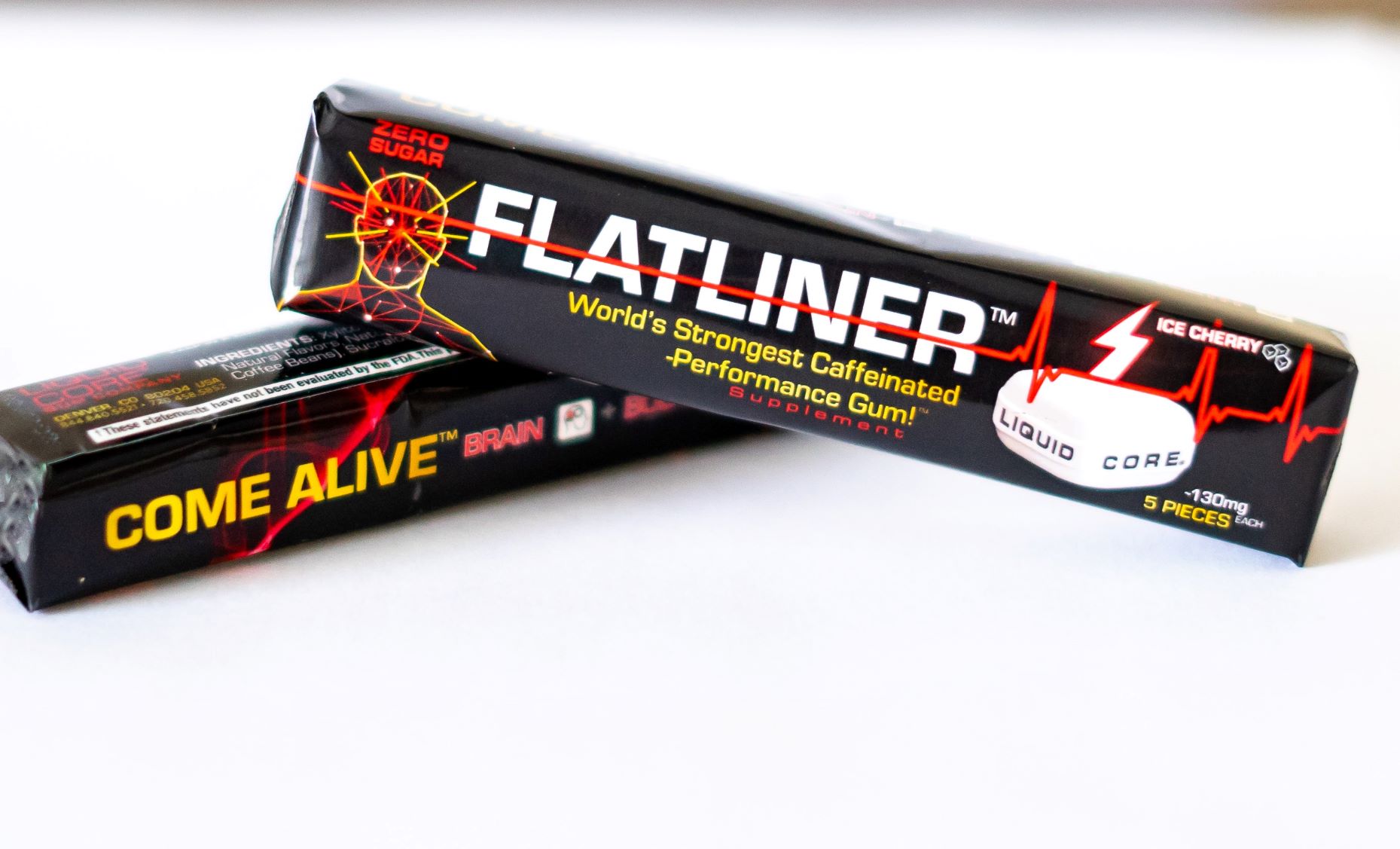 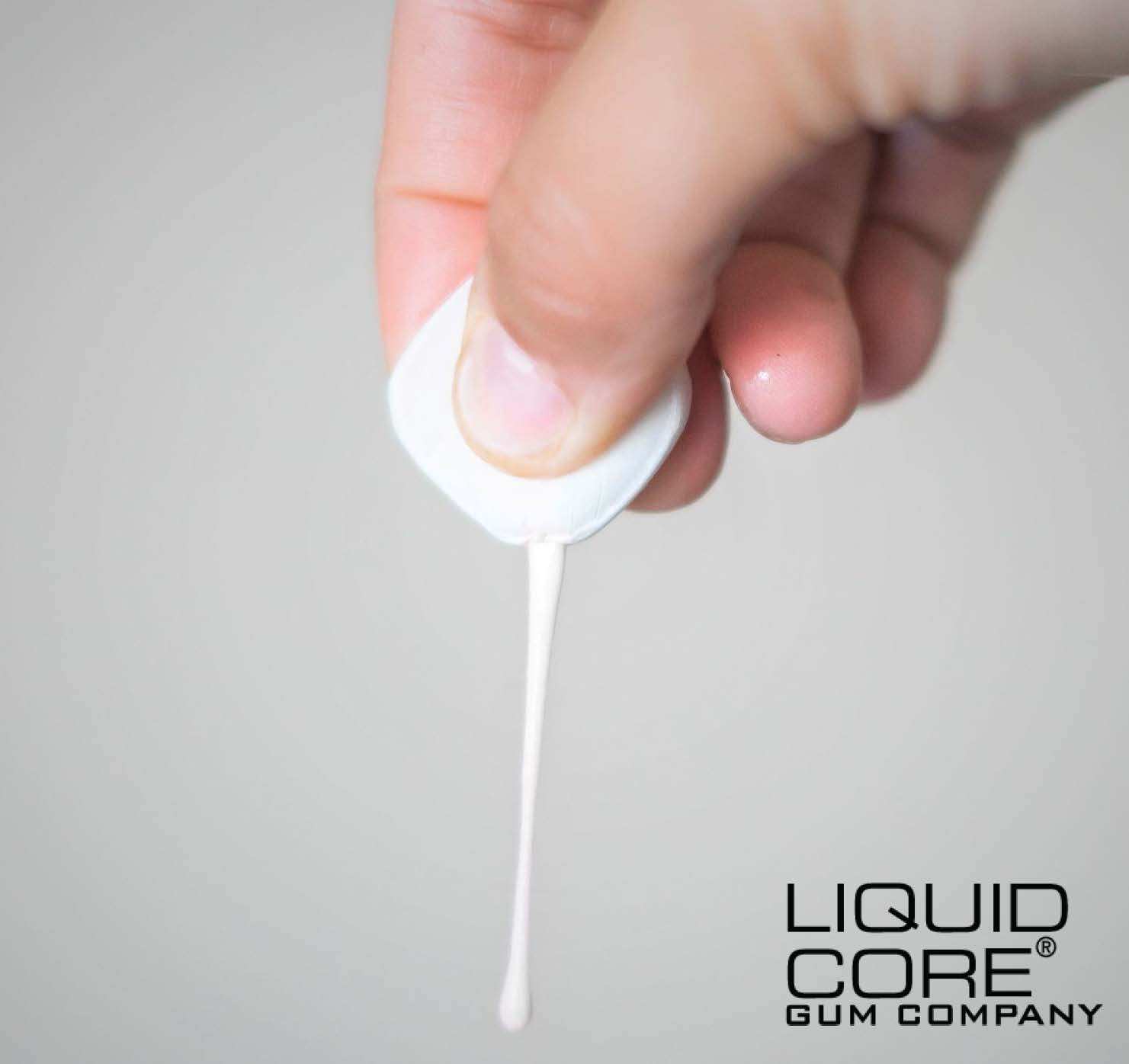 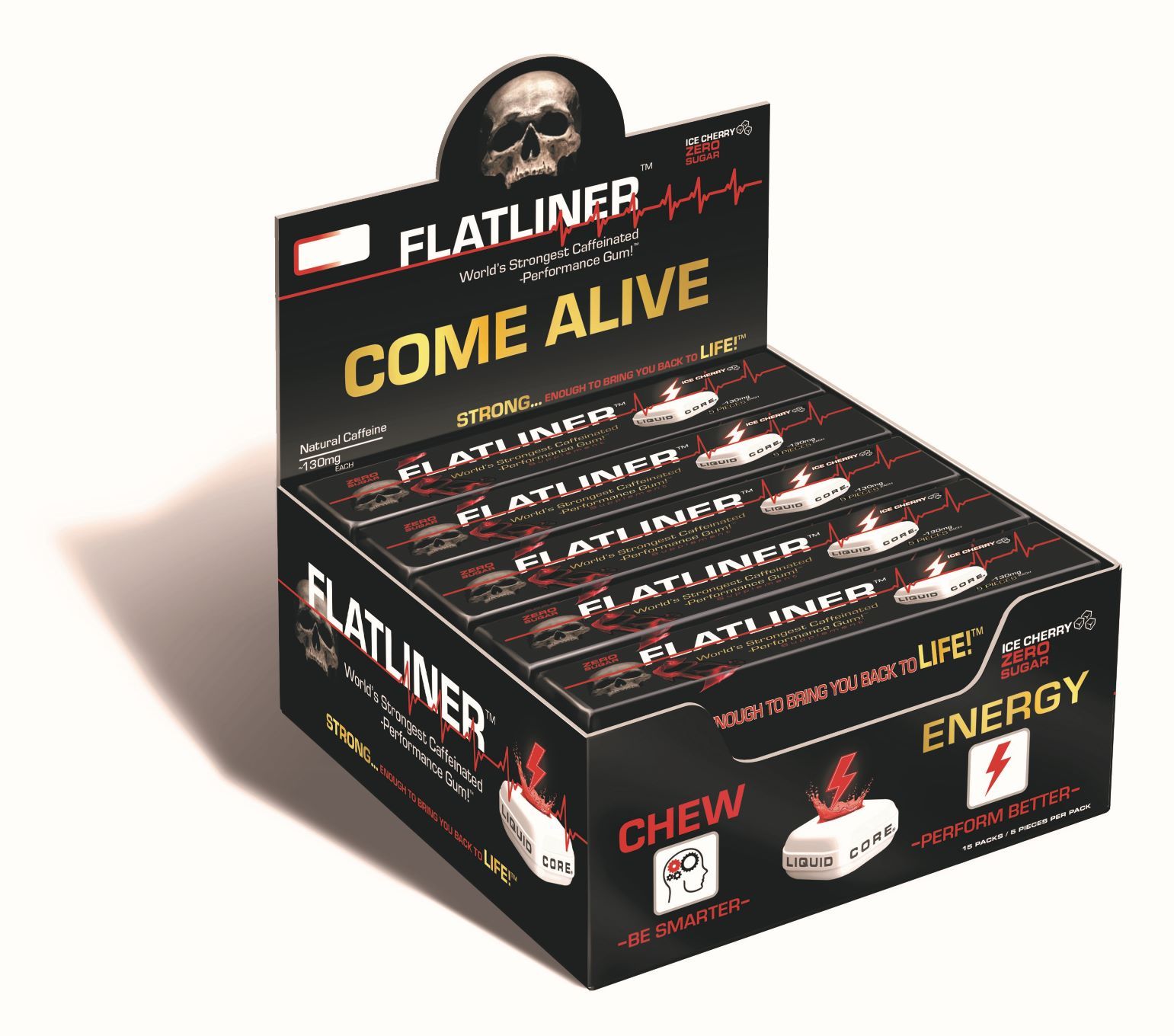 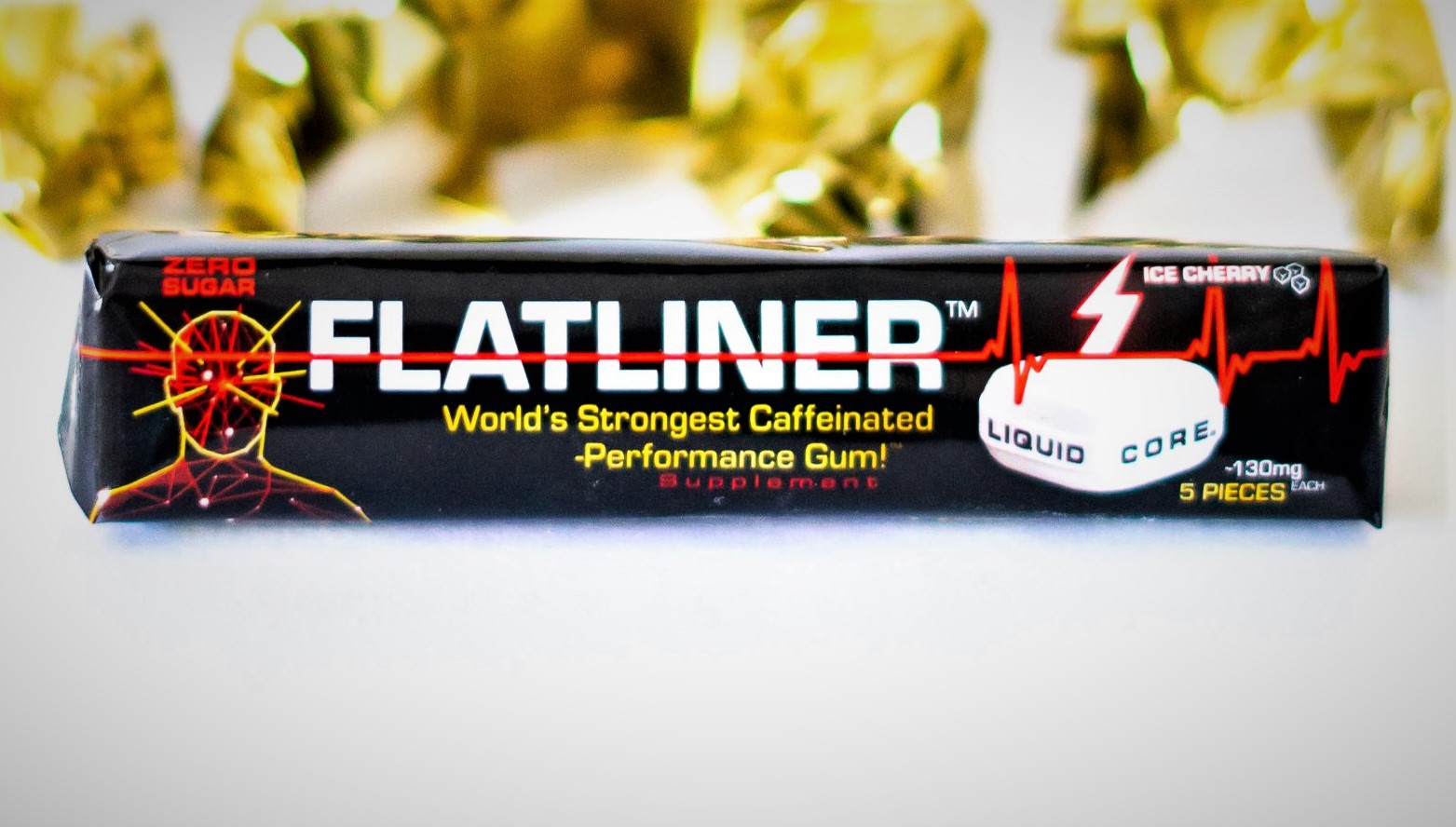 DENVER - PrZen -- Liquid CORE® Gum Company ("Liquid CORE®") announced the release of FLATLINER™ Gum this week, a gum that showcases the effectiveness of its liquid center functional delivery system.  Each piece of FLATLINER™ contains 130mg of natural caffeine, whereas the strongest previously available gums top out at 100mg.   In conjunction with the FLATLINER™ launch, Liquid CORE® is expanding an educational effort highlighting NIH and other studies that detail the brain-boosting and stress-reducing cognitive benefits from chewing, like enhanced memory recall.  These studies show that the benefits are present for the duration the gum is chewed – which is why the form and flavor of FLATLINER™ were engineered to last longer and taste better.

The company also recently posted online prior studies indicating that up to 18% of caffeine never releases from traditional "pressed" or chiclet gums, emphasizing the more complete release and better experience that the Liquid CORE® gum system provides.  FLATLINER™ starts with an Ice Cherry flavor which arcs through what the company calls the Ultimate Flavor Transformation, delivering a series of unique flavors.  This dynamic interaction among the functional ingredients and flavors is unique to all Liquid CORE® Gum Company gums.

"The FLATLINER™ ingredient delivery technology can diminish the First Pass Effect, a pharmacology term that describes how bioavailability can be reduced and delayed by digestion and liver function," stated Liquid CORE® COO Scott Schaible.  Isolating the caffeine in the liquid center also provides the ability to customize any dose by simply squeezing a portion of the liquid from a piece.  FLATLINER™ was engineered for long-lasting flavors that transition over time, and a smooth texture that facilitates longer chew times.  Flexible dosage, physical and cognitive benefits, and an edgy brand and message combine to offer a reimagined way to enhance performance before and during any activity requiring focus and energy.  FLATLINER™ is fast acting and non-jittery, making it ideal for pre workout.  It is also perfect for gamers, truckers, college students, runners, bikers, climbers – anyone that needs peak performance with portability and convenience.  NIH studies show that the act of chewing provides a superior performance experience compared to consuming functional beverages or supplements alone.

"We are excited about FLATLINER™.  It has the elements to highlight our Liquid CORE® Gum technology while 'waking up' the consumer to the performance benefits of chewing functional gum," said Liquid CORE® Founder & CEO Troy Widgery.  "All eyes are on the functional gum segment.  It reminds us of when Red Bull, Rockstar and Monster changed the course of carbonated soft drinks, a subcategory energizing and redefining a larger category," he continued.

About:  Liquid CORE® Gum Company manufactures liquid center functional Performance, Health & Wellness chewing gums at their factory in Denver, Colorado USA.  The company is also developing a European factory and distribution center in Vila de Rei, Portugal to service its rapidly expanding European Partner Network that includes Sweden, Norway, Germany, and Partner Brand FIRST in the Netherlands.  Zero sugar, vegan and gluten-free are the hallmark of every Liquid CORE® formula.  Suggested retail for FLATLINER™ is $5.99, and each pack has five pieces.  All Liquid CORE® gums contain more xylitol than any other gum in the world.  For more visit LiquidCORE.store.