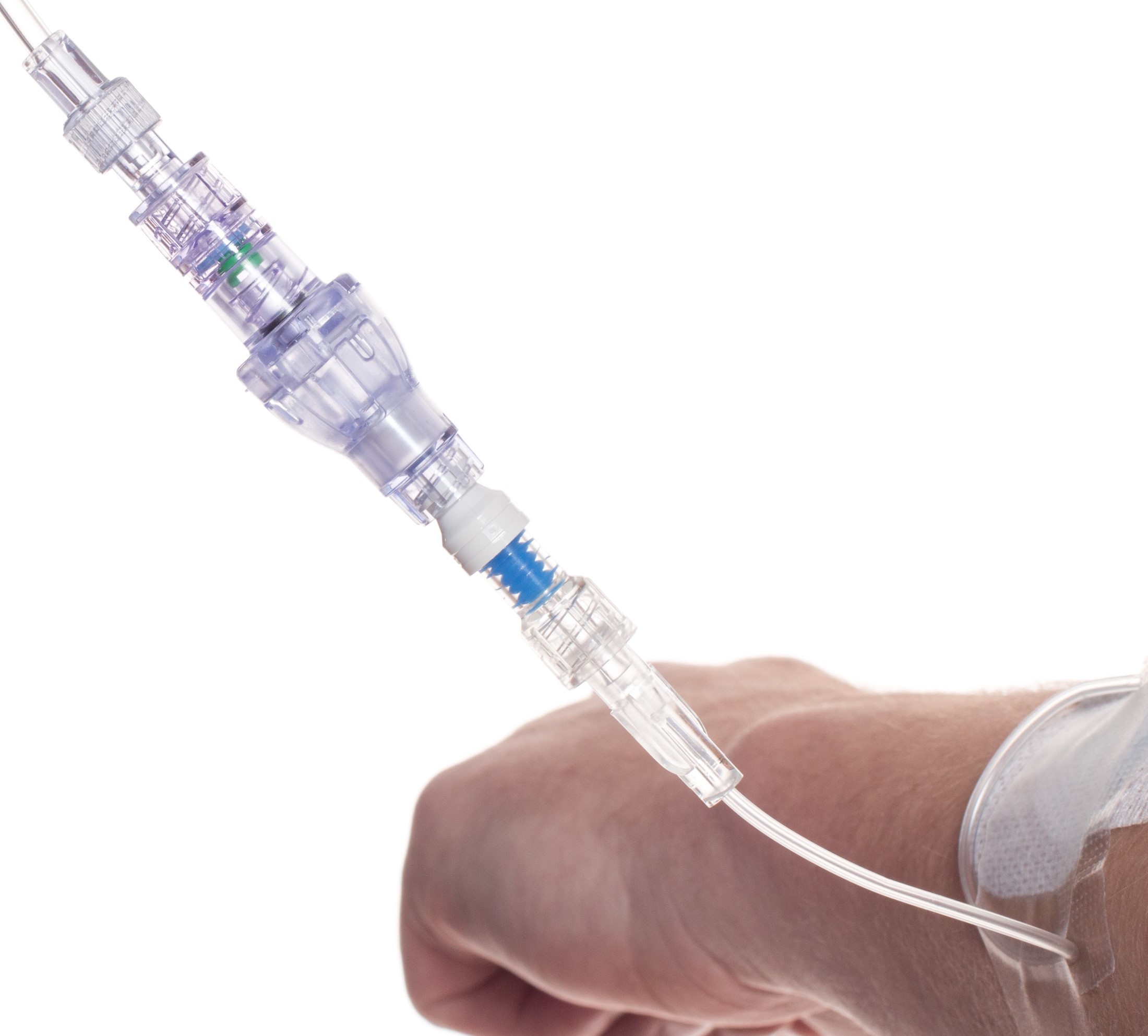 FAYETTEVILLE, Ark. & SEATTLE - PrZen -- Lineus Medical, after receiving FDA clearance in May 2021 for its flagship product – SafeBreak Vascular, continues to expand its distribution network with the addition of CoMedical, a vascular access distribution company that services the Pacific Northwest.  CoMedical, founded in 1980 and headquartered in Seattle Washington, is a medical device distributor specializing in the distribution and sale of vascular access products.  CoMedical's sales team consisting of 6 members services Alaska, Idaho, Montana, Oregon and Washington on behalf of Lineus Medical.

"CoMedical is excited to be a partner with Lineus Medical in distributing SafeBreak Vascular in the Pacific Northwest.  We are constantly reviewing the competitive landscape and searching for innovative products that we believe will bring tremendous value to our hospital clients and to their patients.  SafeBreak Vascular fits that mold, and we believe it will improve peripheral IV access  - the life line for many patients.", said Alison Donsky, Principal at CoMedical.

Vance Clement, CEO of Lineus Medical stated, "Launching a new class of medical device is hard work. CoMedical is a well experienced and nationally respected vascular access distribution company with a long history of success.  Having CoMedical represent Lineus Medical and SafeBreak Vascular in the Pacific Northwest creates a win-win opportunity for both our companies. Lineus Medical is excited about the strong customer relationships that CoMedical brings to the table, and CoMedical understands the value of having a new and innovative product in their product portfolio."

SafeBreak Vascular is a break-away connector that fits into any peripheral IV line on any standard luer lock in the world, although currently it is only cleared for use in the United States. The device is designed to separate when a damaging force is placed on an IV line, therefore reducing irritation of the vein and the chances of the IV dislodging.  When the device separates, valves on each side of the device close to stop the flow of medication from the pump and blood flow from the patient's IV catheter.  The separated SafeBreak can be replaced with a new, sterile SafeBreak and the IV restarted without the need for another needlestick for the patient. In a January 2021 randomized controlled trial, SafeBreak Vascular was shown to reduce IV complications requiring an IV restart by 44%.1

SafeBreak Vascular reduces the failure of peripheral IV lines and the negative cascade of events that occurs when an IV restart is required.  Over 235M peripheral IVs are successfully placed in the United States each year and over 2B globally.  Peripheral IVs fail 46% of the time before their intended use is complete according to the clinical literature and cost the US healthcare system over $5B annually.

ABOUT LINEUS MEDICAL
Lineus Medical is the developer of a unique, patented, break-away technology that can be adapted for use with a variety of medical tubing. Dislodgement of feeding tubes, IV lines, urinary catheters and any other type of medical line could be prevented with a device that breaks into two pieces to protect the patient's medical line. More information about Lineus Medical can be found at www.lineusmed.com.  Follow Lineus Medical on LinkedIn or Twitter.