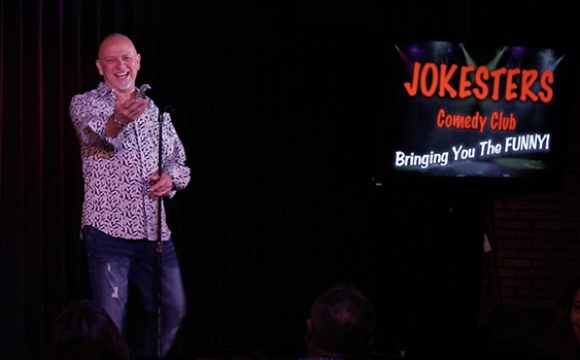 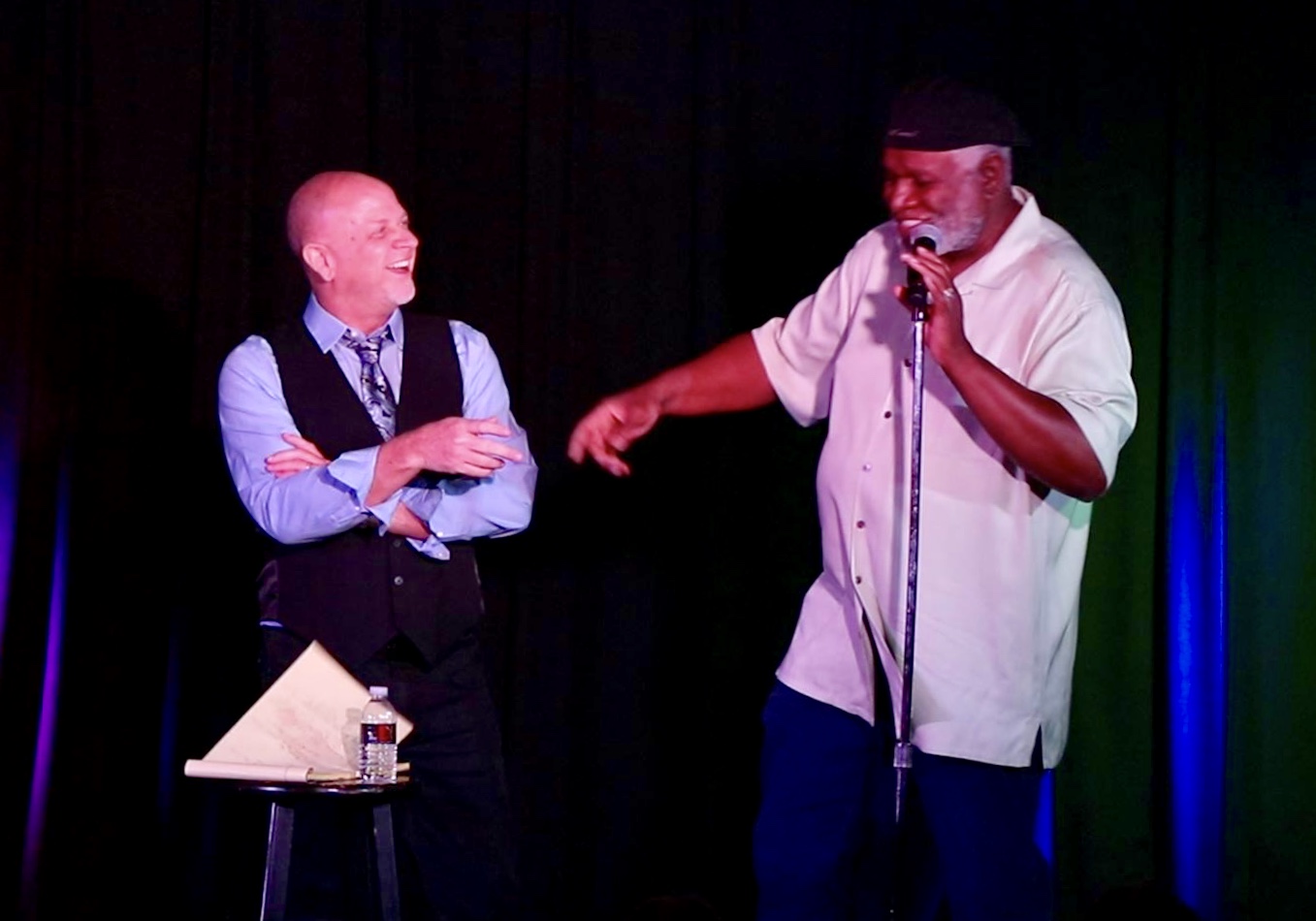 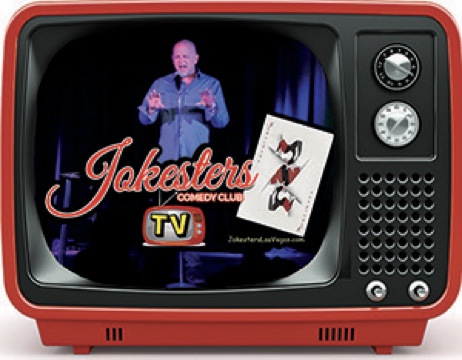 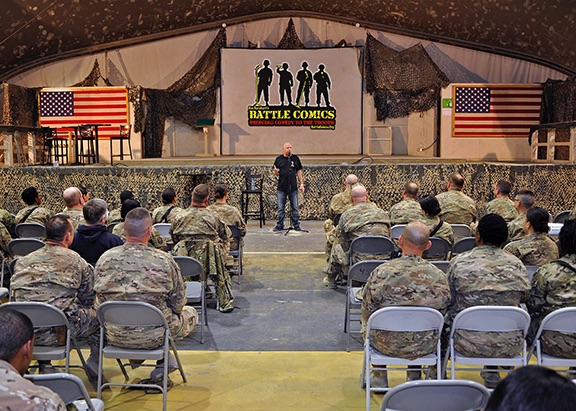 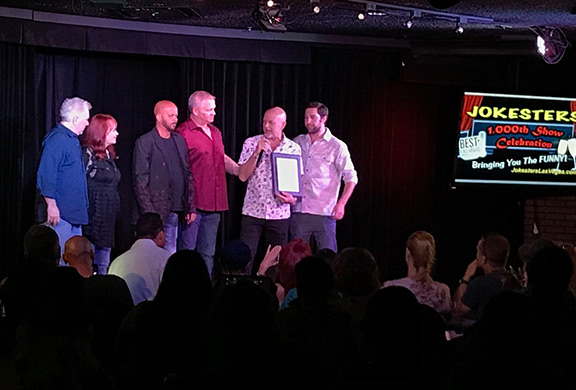 For nearly four years Jokesters Comedy Club has distinguished itself by being the only full-time comedy club in downtown Vegas but as their current showroom is closing, the comedy club is looking for a new venue to set up shop to keep bringing you the funny.
LAS VEGAS - PrZen -- Jokesters Comedy Club has become a staple in downtown Las Vegas and this summer Mayor Carolyn Goodman proclaimed Jokesters Day in Las Vegas celebrating their 1000th show.

Mayor Goodman congratulated Barnhart hoping he finds a new home for the club and added, "Special thanks are extended to Don Barnhart and all performers for entertaining residents and visitors alike at the D Hotel and Casino in fabulous downtown Las Vegas. Please keep the laughs coming as we offer best wishes for the next 1,000 shows and beyond."

Jokesters Comedy Club features resident headliner Don Barnhart along with a rotating cast of professional comics and some of the best local talent opening the show.  "We've had a great run at The D and are grateful for their generosity over the years but as they've decided to close their showroom we are seeking another venue to host our comedy club" said owner Don Barnhart.  He added, "We've met with several establishments already but still haven't found that perfect fit."

Besides the comedy club, Barnhart also produces Jokesters TV bringing the best of their nightly show to television available locally on The CW Las Vegas and worldwide on the internet with Amazon Prime.  Barnhart also produces the shows at The Spare Room inside The Downtown Grand which kicked off their celebrity comedy series with Pauly Shore.

"One of the reasons comedians love to perform at Jokesters is that we are truly a comics' showroom", said producer/comedian Don Barnhart.  "We encourage our comedians to let loose and push the boundaries…as long as it's funny."

Barnhart just released his Dry Bar Comedy Special "The Spinal Disintegration of Man" which is the inspiration for his one man show, The DeEvolution of Man.
http://www.youtube.com/watch?v=LSIR5_mQG9A

"Barnhart is a refreshing voice in the standup genre as he mixes a blend of hysterically funny and topical insights about our life and the world around us, pushing the boundaries of the PC culture without being offensive using well-written material delivering it with an improvisational flair."

Don Barnhart and friends continue to perform nightly at Jokesters inside The D until Jan 5th at 10:30pm

If you have a venue that might be a great location for the club, Don encourages you to visit him at https://www.jokesterslasvegas.com and/or send him a message at the email below.