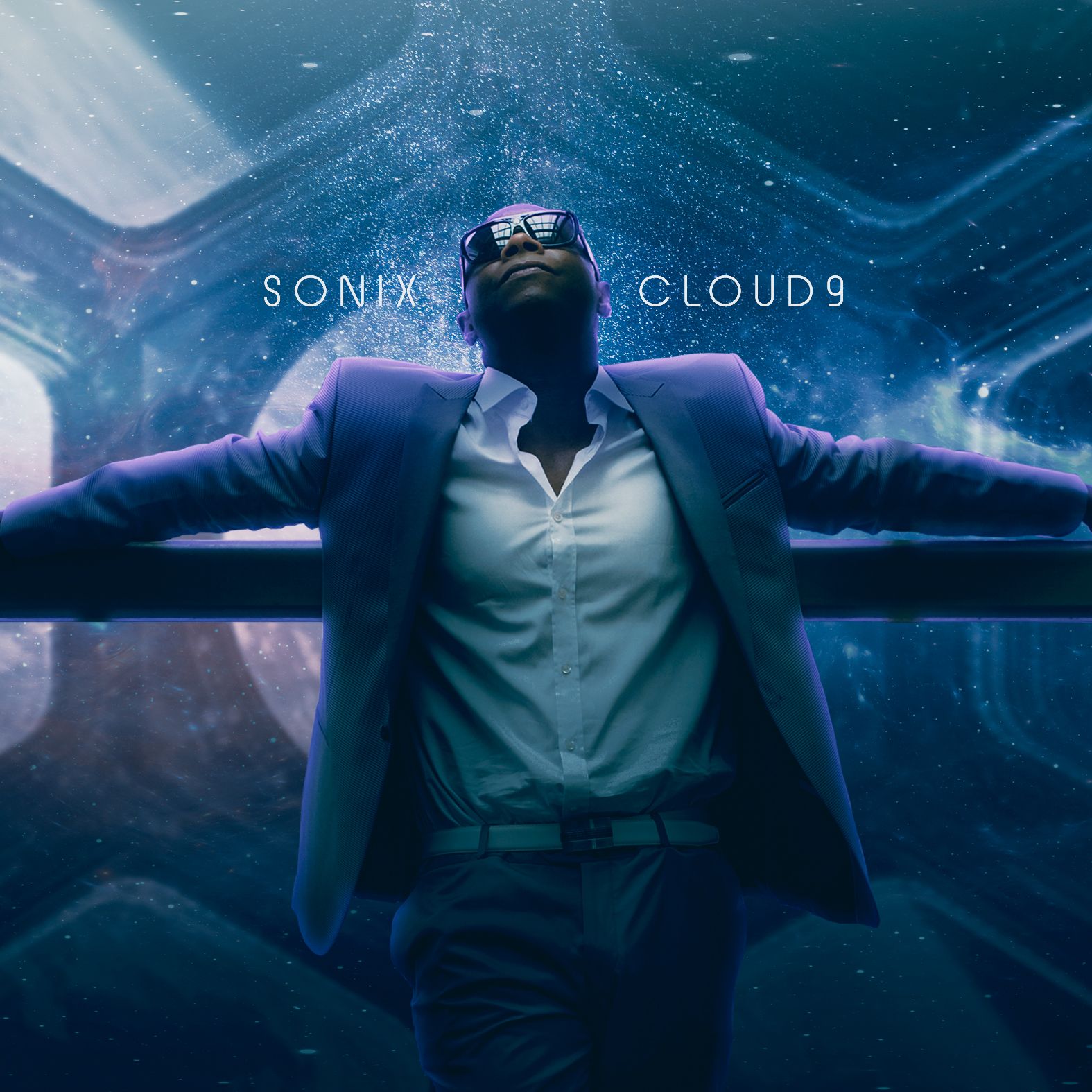 Sonix, An Artist,  Audio Engineer, Musician, and Music Producer, has written and produced for Grammy Award, Rock N Roll Hall Of Fame, American Music Award winning artists such as David Bowie ("Black Tie White Noize" featuring Al B Sure! Remix), Al B Sure! ("I'm Still In Love" - Above The Rim Soundtrack *Winner of the Source Award), DMC - Run-DMC ("She Gets Me High" featuring Sebastian Bach of Skid Row, Travis Barker of Blink 182, Mick Mars of Motley Crue and Duff Mckagan of Guns and Roses, Set for release on DMC's (Run-DMC) birthday: 05/31/2022) Indy award winning artist Maya Azucena ("Favorite Song", "Unleash Me") and many more. Sonix has served as an audio engineer for a vast number of  artist and record labels such as Bad Boy (Daddy's House) and has engineered records for Sean "Diddy" Combs, Loon, Making Da Band 1-4, Dirty Money, Danity Kane, Sony, Def Jam, and Capital to name a few. Sonix has toured and performed as a keyboardist with Al B Sure!, Lauryn Hill, Intro, Maya Azucena, and various others. He was also a member of The EDM band Beauty In The Breakdown.

Sonix was nominated for a Grammy for his collaboration with DMC and Sugar Blue for best Duo/group ("Next Level"), which combined the Blues and Hip Hop making history in its release. He first made history by making the first ever Hip Hop collaboration in Africa by producing "Da Hop", which was released in Africa and France. He has written, produced, arranged, engineered, and toured with and for artists all around the globe, working with international artists such as Youssou NDour, Toots and The Maytals, Michael Franti, Toshinori Yonekura, and many more.

Sonix has held many positions in the music industry, and has served as an A&R executive with Sure Time!/Capital, Allen Street, and Kiva/Virgin record labels. He now runs his own independent label Nucleus Entertainment, INC.

"Cloud 9" and "Easy Street" are from  Sonix' forthcoming album LOVE CRUSADE which is set for release late April 2022 (Nucleus Entertainment), named appropriately by Sonix to spread love with his music throughout the world. Let's take a moment to unwind and escape, "Cloud 9" a Mid-Tempo song from Sonix, has a chill, euphoric vibe. It's a Smooth/Contemporary/Jazz groove that will have you feeling sensational whether dancing or cruising down the highway.