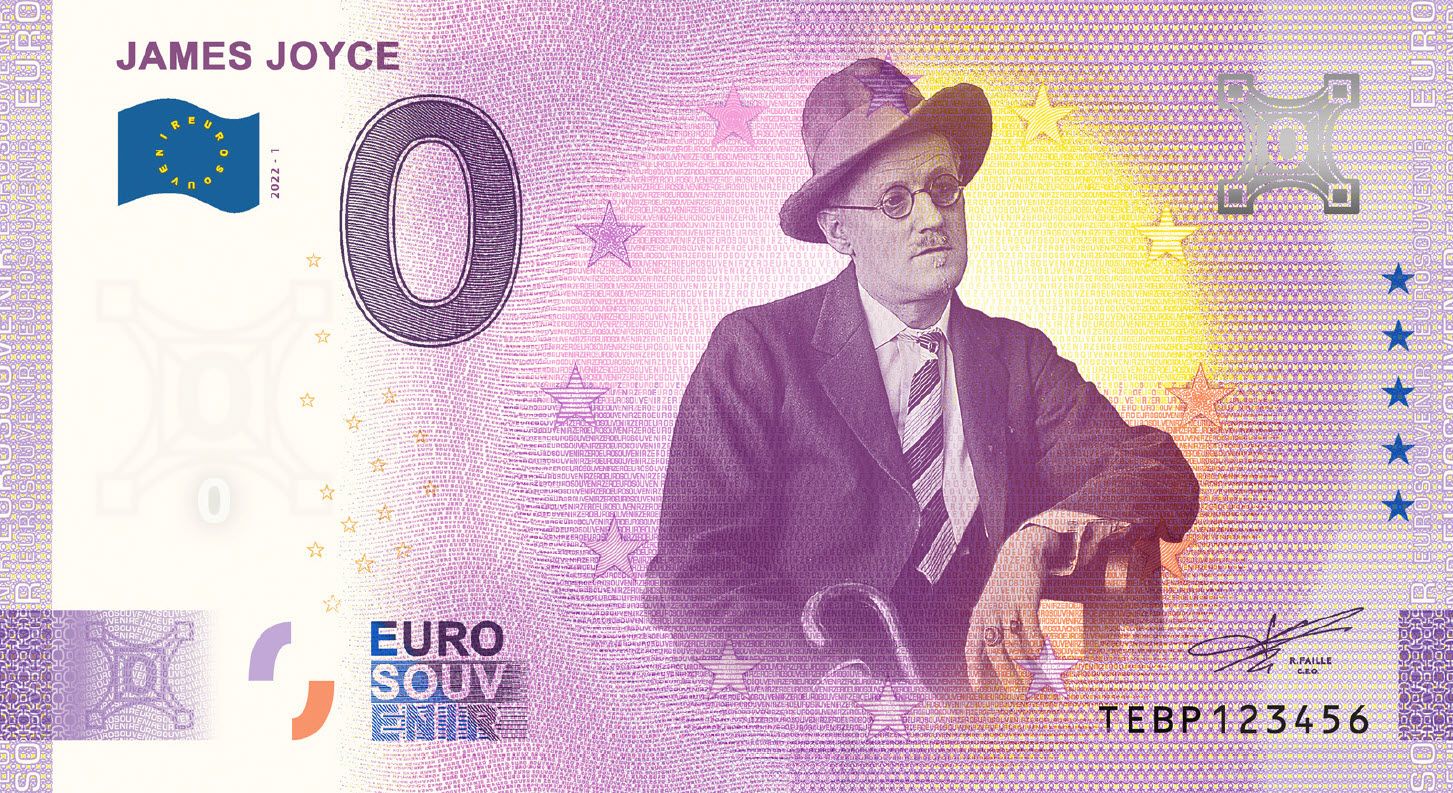 By the time the book was published in 1922, the modernist retelling of Homer's epic poem "The Odyssey" through the lives and faults and struggles of ordinary contemporary Irish characters had already ignited intrigue and controversy. A chapter in the story where one of the protagonists commits a lewd act scandalized readers and publishers for a generation, leading to public burnings of The Little Review, the literary magazine that first published it between 1914 and 1921.

Undeterred, Joyce swore that he would get the book published by his 40th birthday, and sure enough, the first copies of the first edition reached the publisher on February 2, 1922. The threat of the book's publication led to a frenzy of obscenity legal battles that continued into the 1960s.

Ultimately, the book was allowed distribution. A century later, Joyce's sprawling epic remains one of the most celebrated literary achievements of its day, and one of the most widely read examples of effective stream-of-consciousness writing. The interweaving of the prosaic trials and tribulations of its main characters with the overtones of a classic greek tragedy still inspires modernist writers to this day to look beyond the ordinary. Its depictions of Ireland in the early 20th century vaulted locations like Sandymount Strand and the National Library into locations of mythical significance, to the point where some of the businesses mentioned in the work now proudly advertise passages that mention their business on their storefronts.

"James Joyce's work and life embodied what it means to be Irish in a way we had not seen before," said Peter Schneider, Founder of Euro Note Souvenir. "His virtuosity, tenacity, and vision deserve to be celebrated, and the 100th anniversary of 'Ulysses' seemed the perfect time to give James Joyce fans the chance to celebrate his struggle and ultimate success."

These zero Euro notes will be printed in the same facility that presses Euro banknotes for the E.U. at the behest of Euro Note Souvenir. Euro Note Souvenir is the exclusive license-holder of zero Euro notes in Ireland, which gives the company the ability to create commemorative Euro notes with the look and feel of real Euro currency. The company has previously honored other iconic Irish mainstays, including the city of Dublin, revolutionary political figures like Michael Collins and Bobby Sands, Kilkenny Castle, and the Cliffs of Moher. Furthermore, it produces bespoke 0 Euro notes as a premium retail and marketing product for tourist attractions and visitor businesses in Ireland.

The James Joyce Zero Euro Note features a portrait of the iconic Joyce with his cockeyed hat, cane, and glasses, encircled by a ring of stars. Just 5,000 of these limited edition notes will be printed.