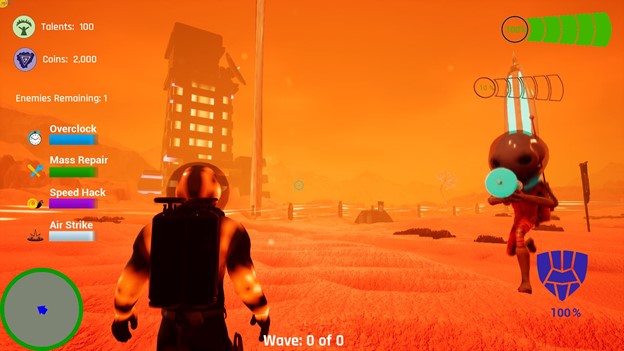 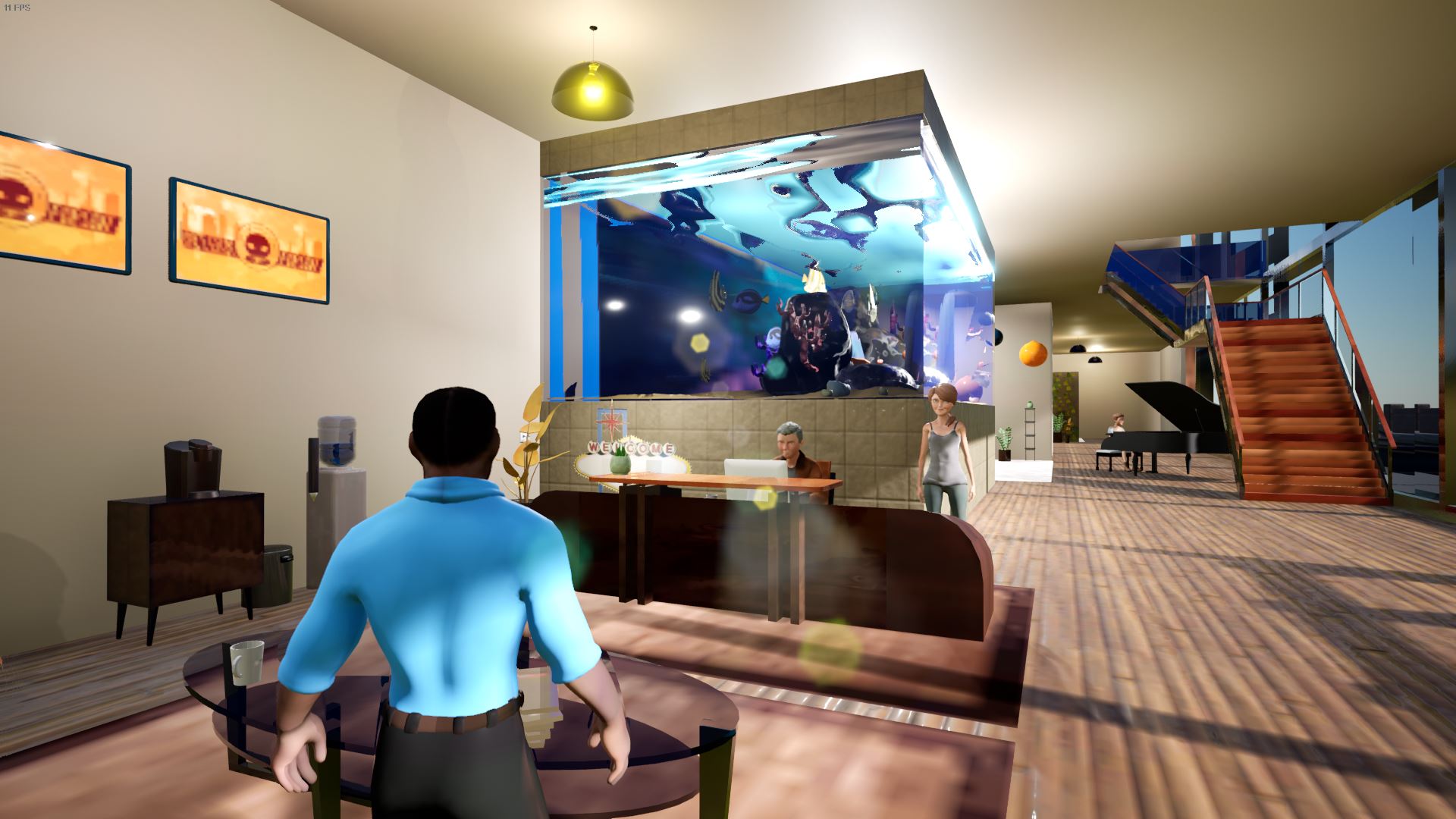 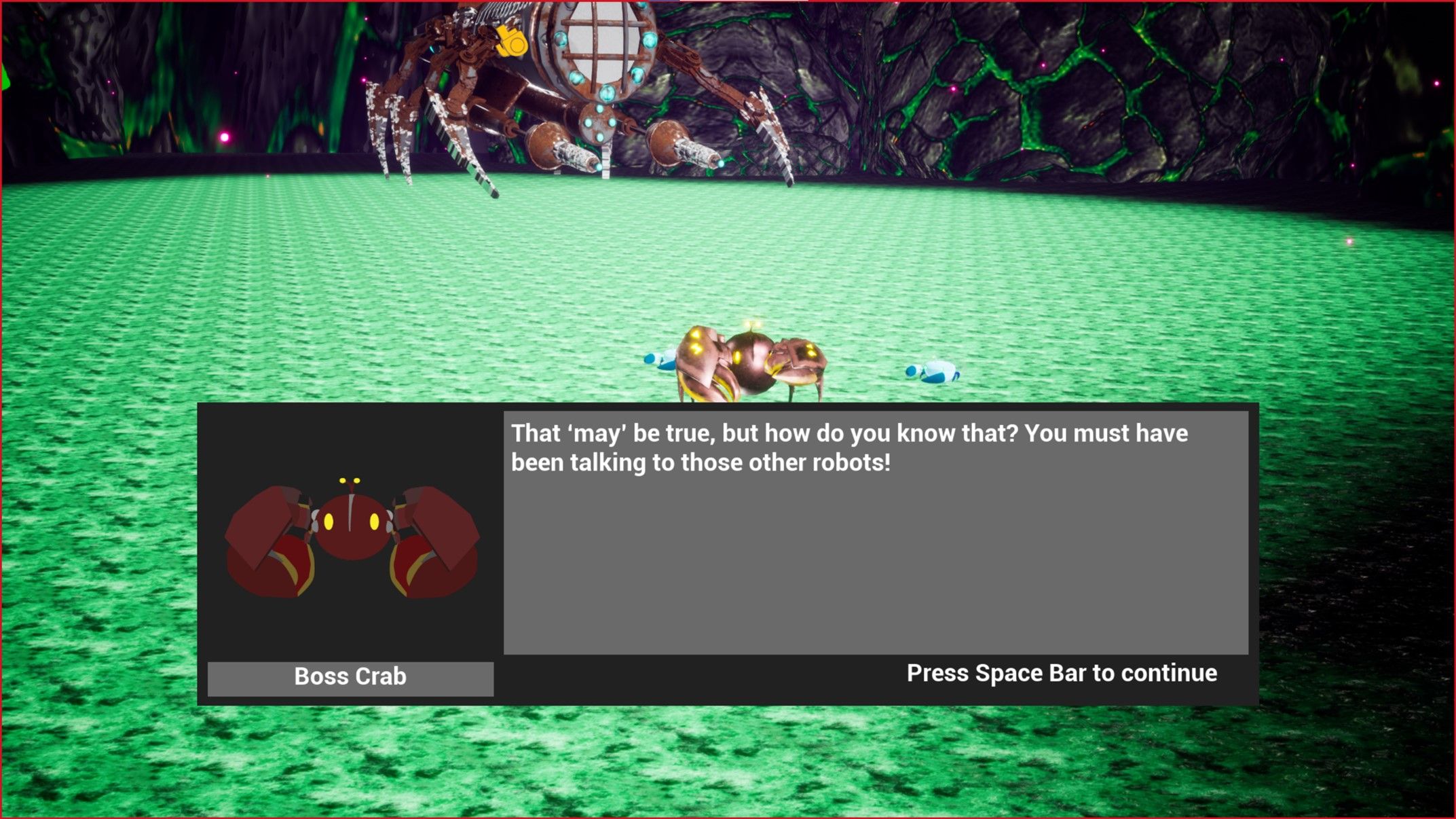 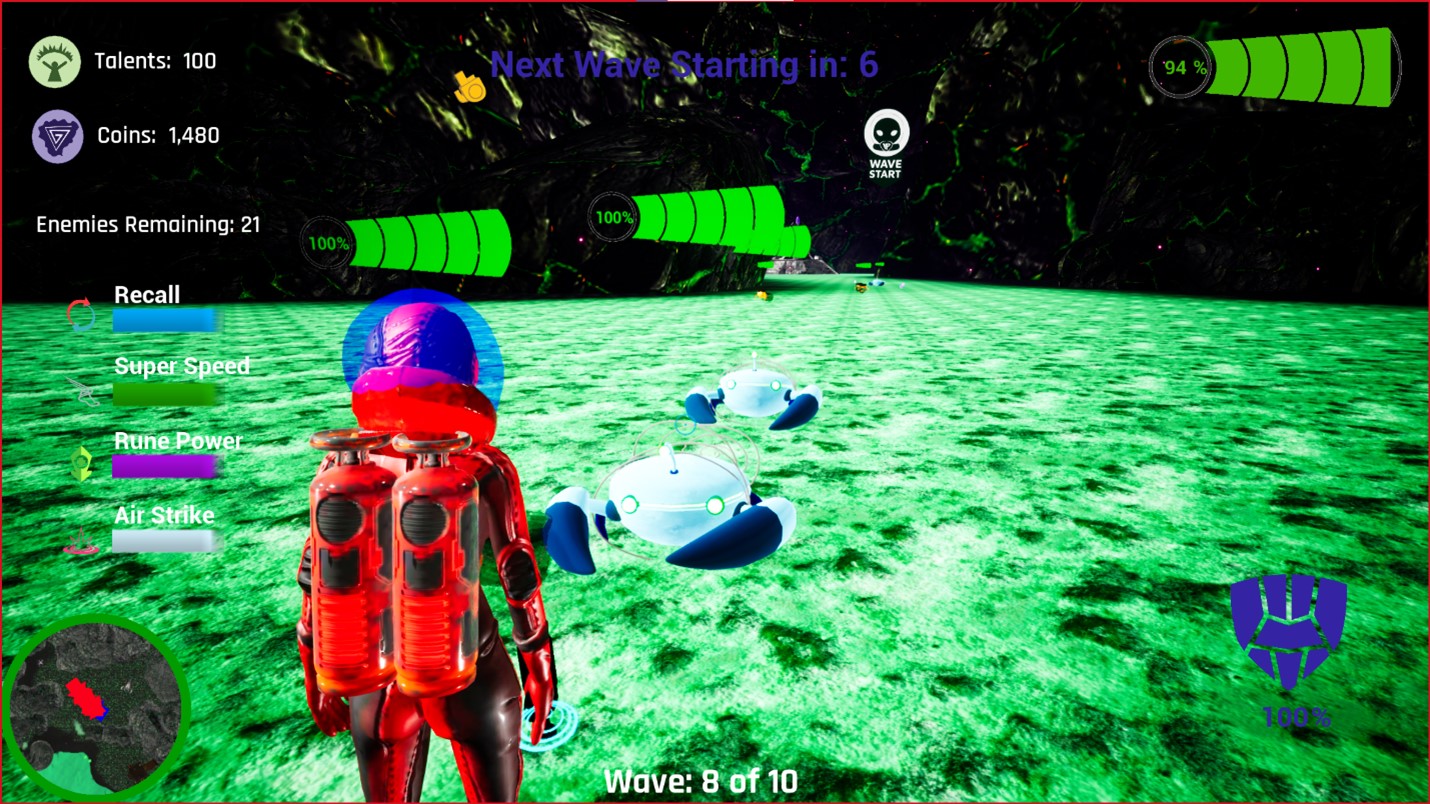 Intern Pursuit, an intelligent intern management and upskilling platform for employers, just launched new features of its Intern Pursuit Game. These include new characters with unique superpowers, new levels, and an improved nemesis.
ORLANDO, Fla. & LOS ANGELES - PrZen -- Intern Pursuit's Game released their first update, on May 10th, and it is exciting to share. They released  4 playable characters with their respective superpowers, which will continue to be updated in the future. This provides players with a different experience depending on the character of their choice.  Another key new feature is the enemy the players will be facing (AI).  It will now stop to fight the player rather than just run its lane shooting. Additionally, the game now offers the Venus level, where players can learn Critical Thinking while negotiating a deal between robots and crabs.

The Intern Pursuit Game is a third-person Tower Defense game in which the main characters are interns sucked through a portal during their first day of orientation at the Intern Pursuit office. Once this happens, they are transported into space where they discover Space Runes on an ancient site that gives them superpowers. Then, the interns use their new superpowers to defeat the alien forces seeking to take back the Space Runes. Isabella Johntson, founder and CEO of Intern Pursuit, said "We are very excited about the additional new planet and upgrades that makes the game faster and more dynamic for the player. Our game team would love to read reviews from our game audience about what they like, any bugs that are a problem, and what they want to see as we continue to build the game. "

Intern Pursuit Software Platform was founded in 2018 by Isabella Johnston, a serial entrepreneur with 20+ years of experience in human resource development and education. The platform solves HR issues from recruitment to transition for employers to improve the candidate selection process while increasing diversity and inclusion. The platform is powered by a smart machine learning (AI) algorithm that identifies the best candidates for employers based on trending HR Power Skills and job preferences while improving skill development on multiple levels.