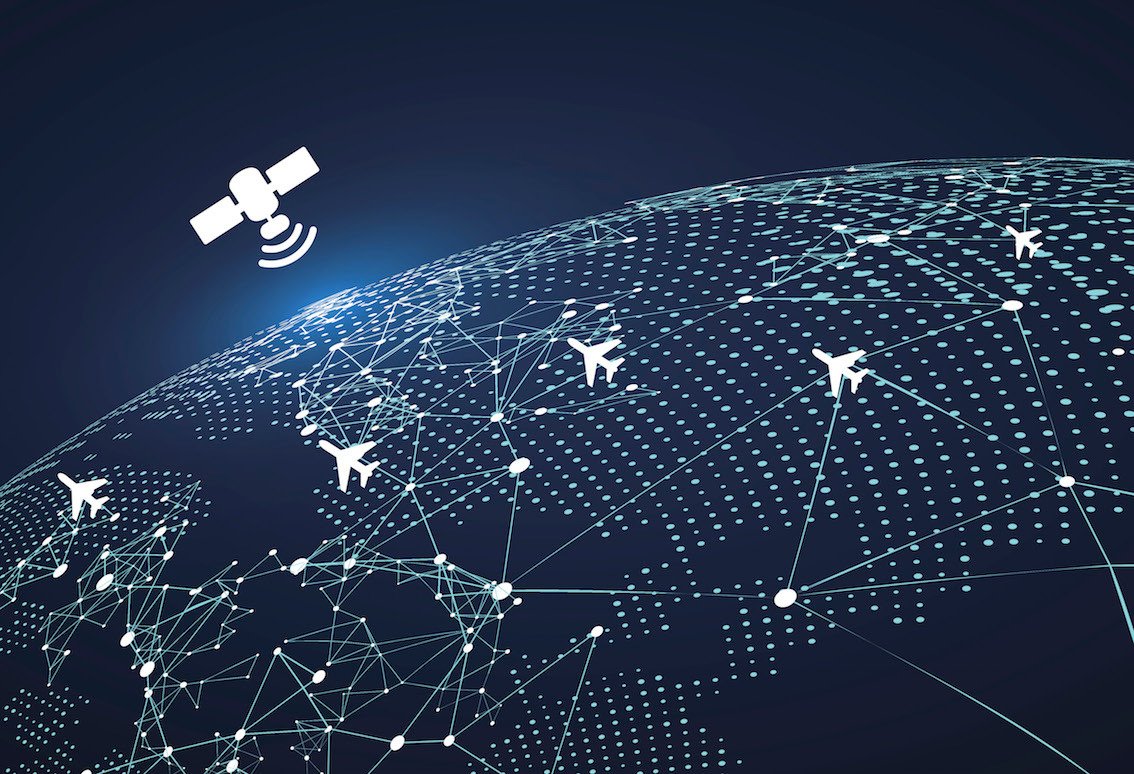 "It is not a coincidence that our solutions closely represent what Aviation's World-Leading Organizations and many other lawmakers use as a "checklist" for GADSS Guidelines (Global Aeronautical Distress and Safety System) …we had educated many organizational leaders; starting in 2011, with our developments. And again, following the Malaysian Air 370 incident. Our input and product developments were closely evaluated and subsequently embraced as the "GADSS checklist" for today's GADSS standards".

Distress Aircraft Notification and Tracking System: (Patent 10,002,519; benefits from the 2010 patent filing) - An Autonomous Distress Tracking (ADT) System and avionics interface which detects aircraft anomalies or technical problems during flight and triggers an aircraft's onboard ELT (and emergency radio beacons) for real-time tracking of the aircraft by Search and Rescue satellites through all phases of flight in specified time intervals. Authorities can remotely activate this system over "ground-to-air" satellite-link for unresponsive aircraft.

SATCOM Distress Aircraft Tracking System: (Patent 10,163,328; benefits from the 2010 patent filing) - An ADT System and avionics interface which detects aircraft anomalies or technical problems during flight triggers an aircraft's onboard SATCOM or Space-based ADS-B transceiver/transponder for real-time GPS-based aircraft tracking in specified time intervals to SATCOM providers and Search and Rescue satellites through all phases of flight.

Survival Emergency Location Transmitter Tracking System: (Patent 10,102,756; benefits from the 2010 patent filing) A Portable ADT System for locating aircraft, aircraft personnel, maritime vessel or maritime personnel which can be automatically or remotely activated during or after an aircraft or ship distress event.