India's French Connection: Indian Artists in France at DAG New York through May 24 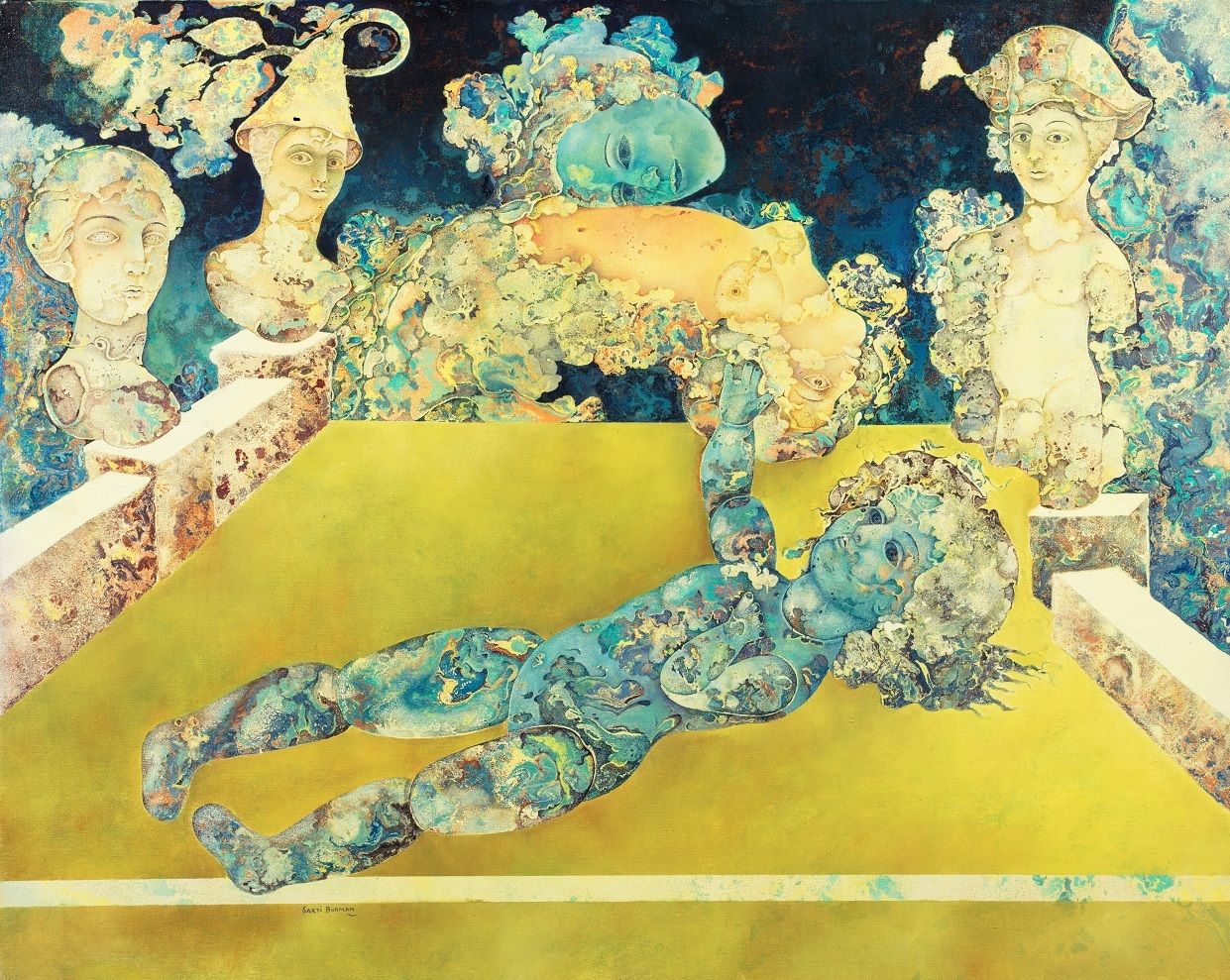 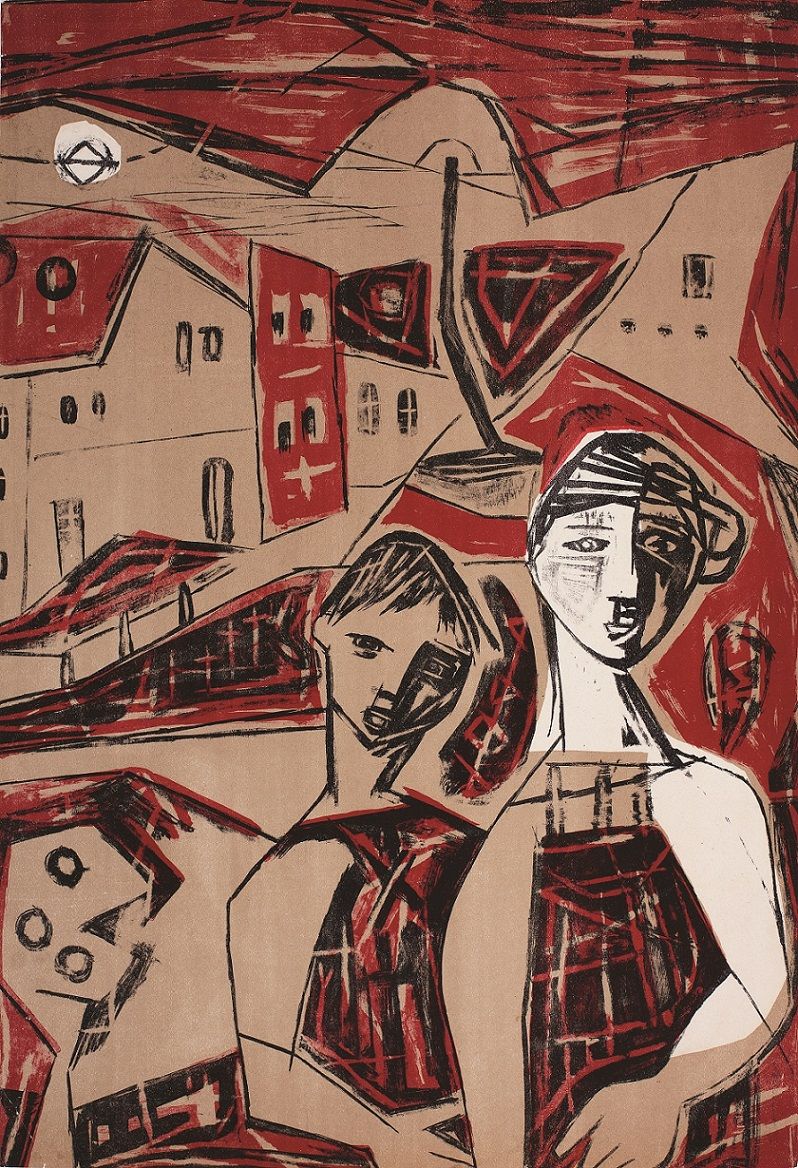 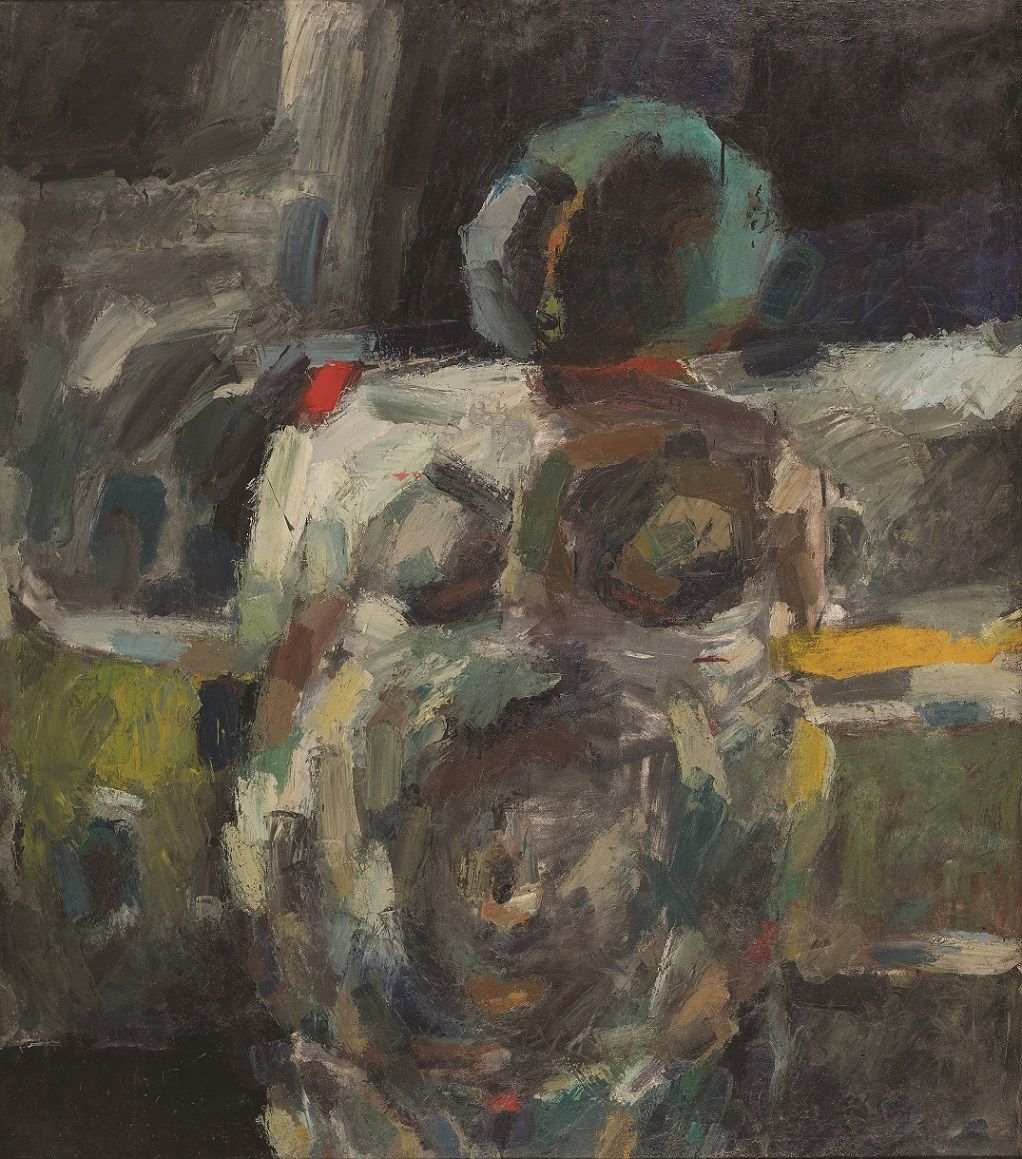 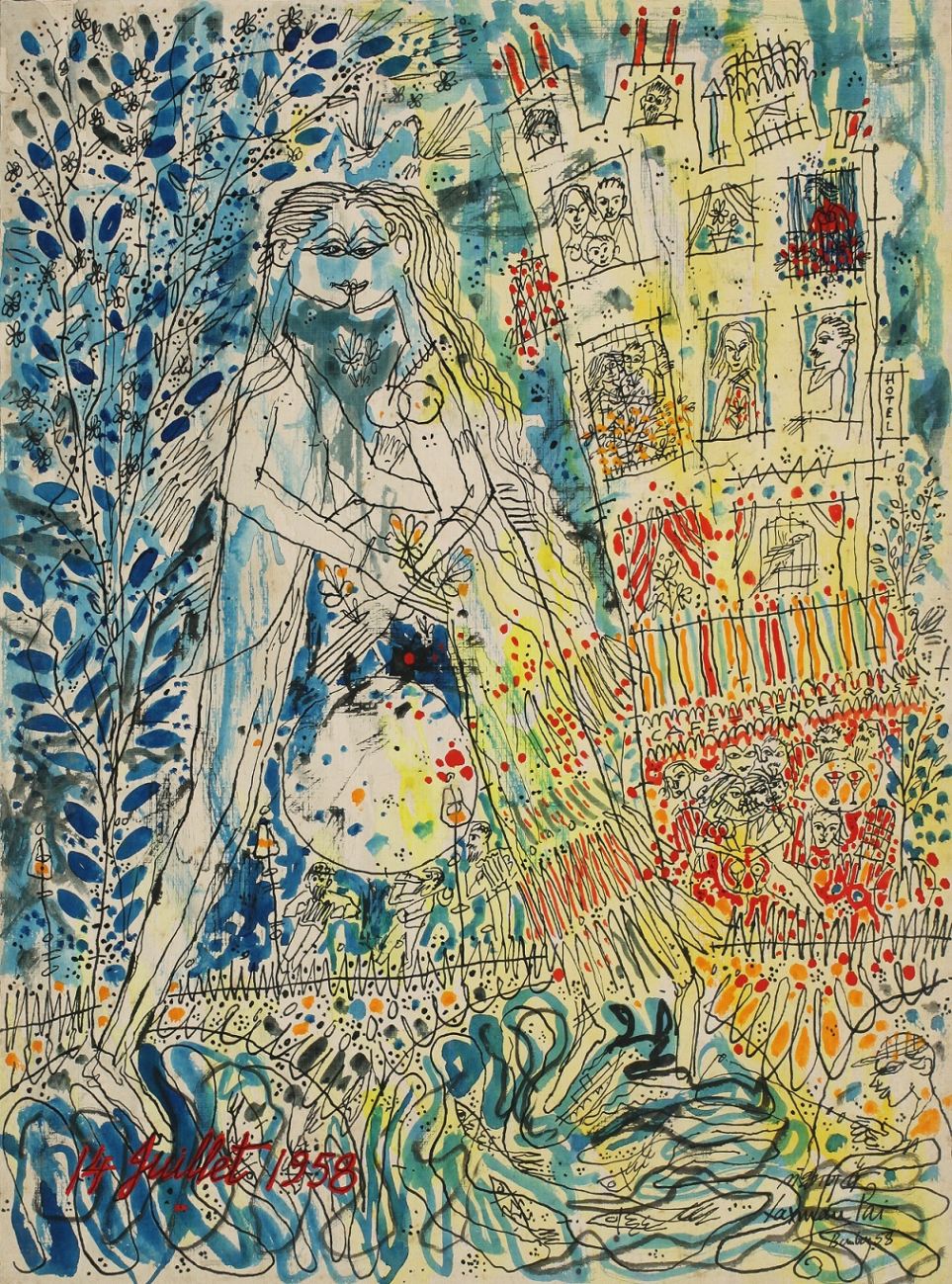 The exhibition surveys the many Indian artists who lived and worked in Paris from 1920-1980, and explores the influence of French artistic movements on the development of Indian modern and contemporary art. The show will include a vast range of works by more than 20 artists, including paintings, printmaking, video, and sculpture, with an exhibition design by Adrien Gardère.
NEW YORK - April 22, 2019 - PrZen -- With its innumerable artists, museums and ateliers, the rise of modernism in France created an unprecedented space that allowed for artists throughout Europe to commune. Lesser known among the west are the Indian artists who have been a vibrant and essential component of the Parisian art community throughout the 20th  century. These artists inherited new technical practices while being exposed to radically different philosophies and worldviews from their homeland, while the nostalgic connections from the lives they left behind in India unites them across decades.

The impact of this exchange spans generations and continents: leading modernist S. H. Raza arrived in France in 1950, finally returning to India sixty years later in 2010. During that time, his art practice spanned from the cubist landscapes to impressionism before finally arriving at his signature neo-tantric vision of the bindu inspired by his memories of home. Nirode Mazumdar become an active member of the French intelligentsia from 1957-1967, studying European medieval art alongside Indian fertility cults to develop a distinct and artistic language that belongs to no individual time or place. Later Malini Malani, amidst her academic experience in the aftermath of the 1960s' social revolution would immerse herself in French cinema, which informed her experimentation with video art.

*Amrita Sher-Gil and Sailoz Mukherjea are two of nine artists whose works were designated national art treasures by the Indian government during the 1970s. Initially exhibited in Delhi during the India's French Connection exhibition, their works cannot leave the country and instead will be specially projected within the exhibition.

To learn more about the exhibition:
http://dagworld.com/exhibitions/french-connection-indian-artists-in-france/

or for a virtual walkthough of the exhibition, visit us on Eazel at
https://eazel.net/exhibitions/165