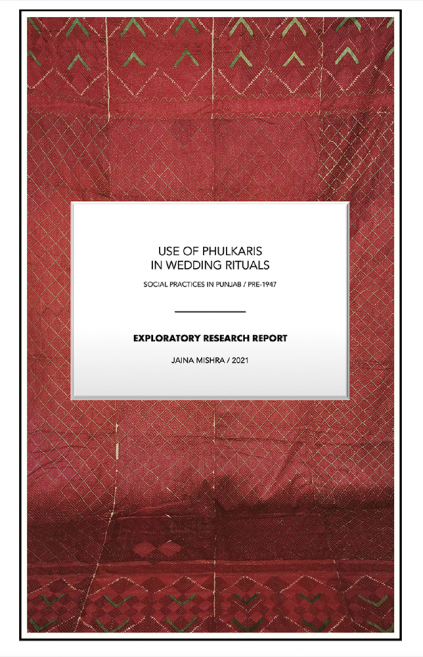 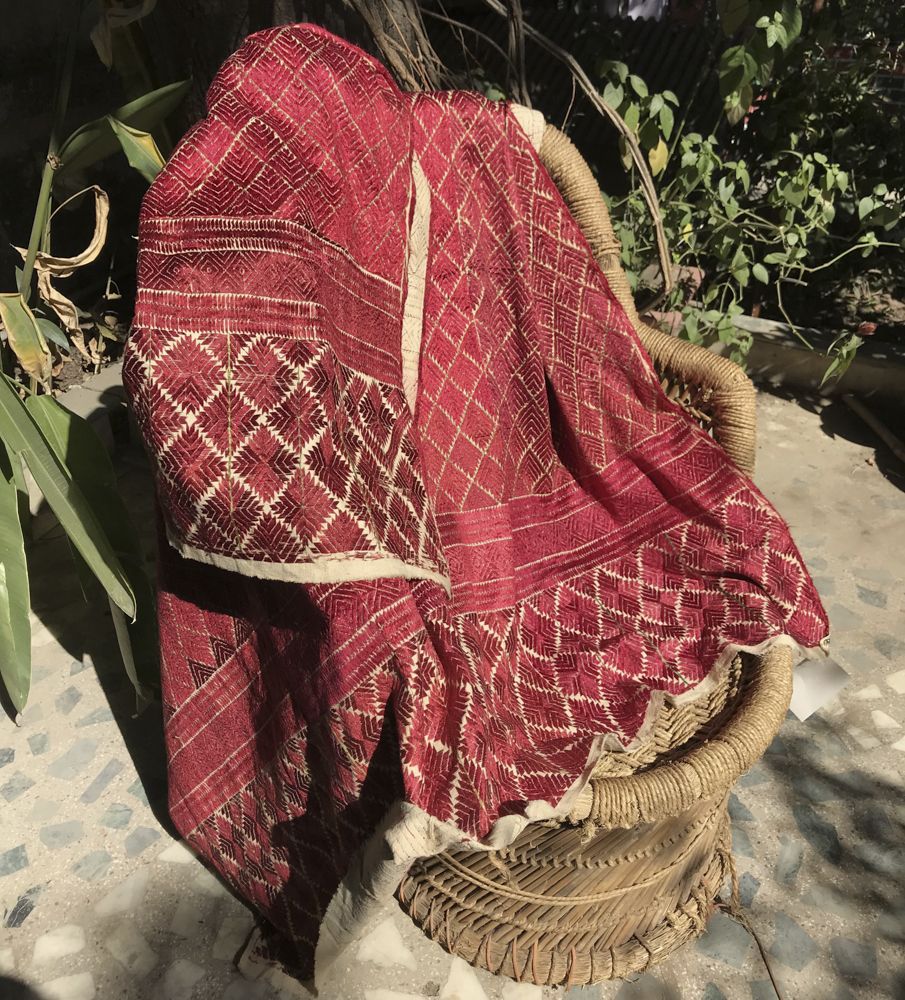 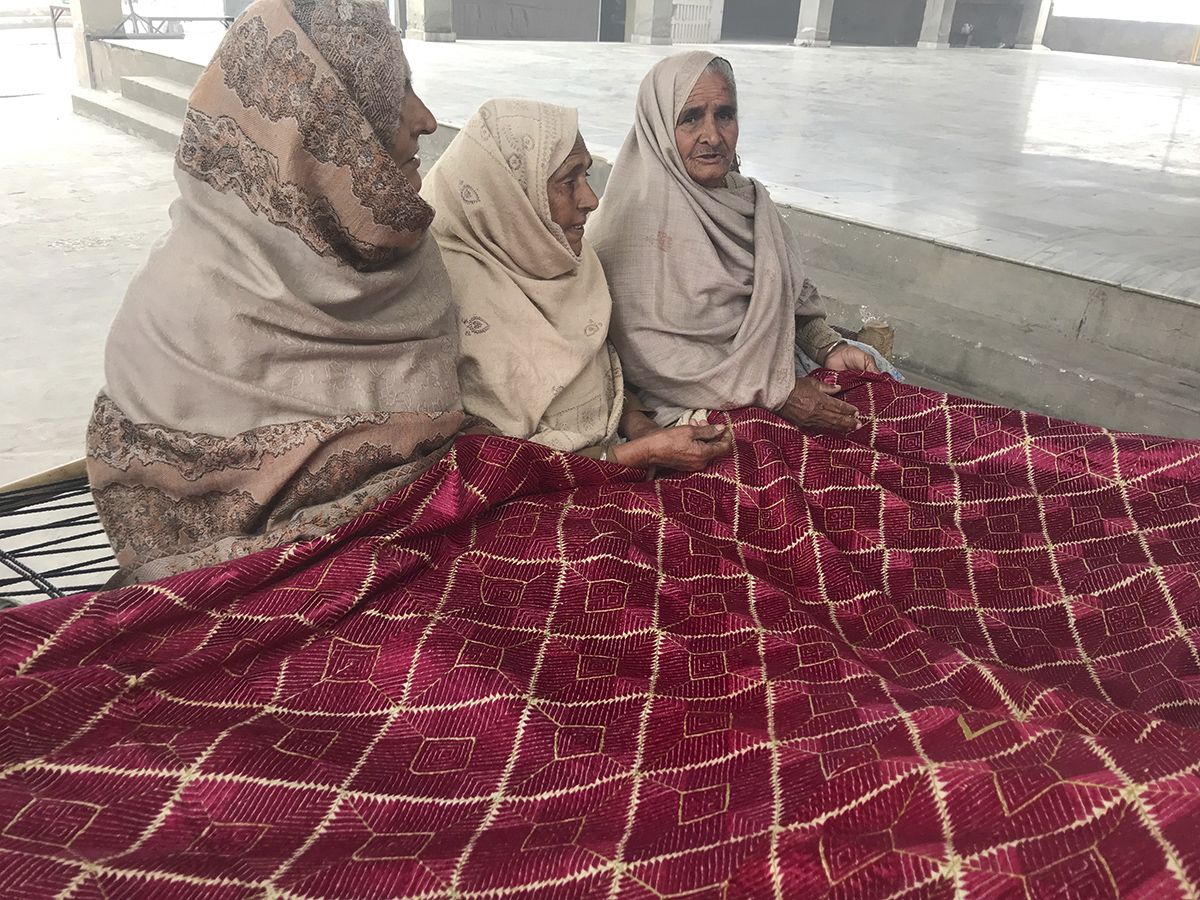 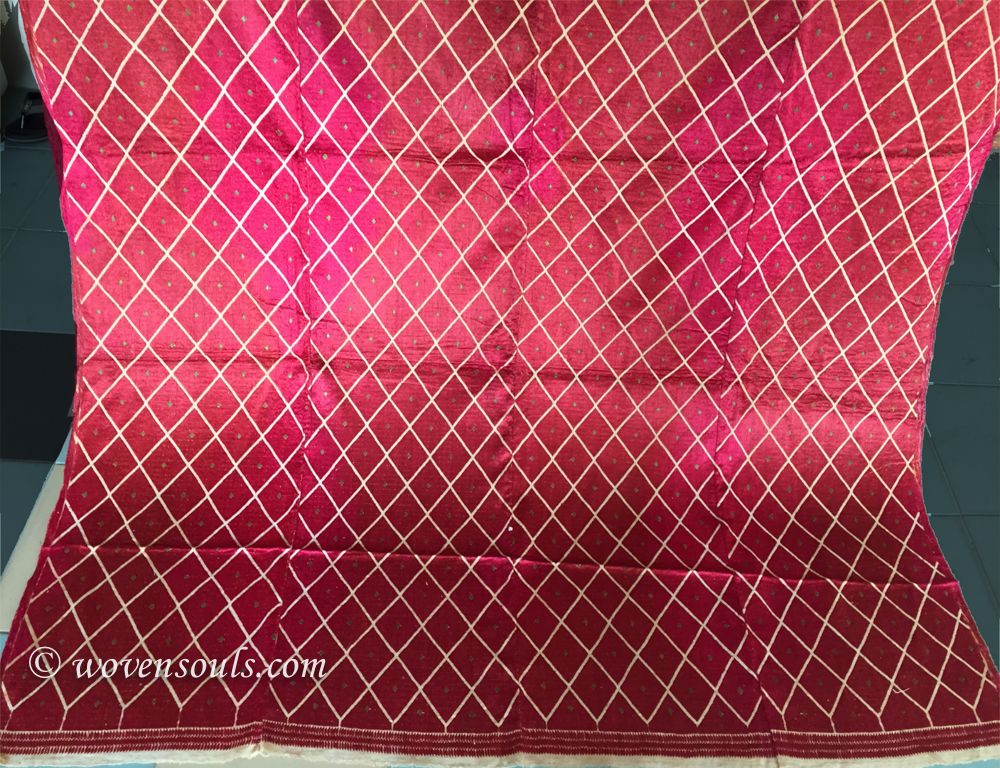 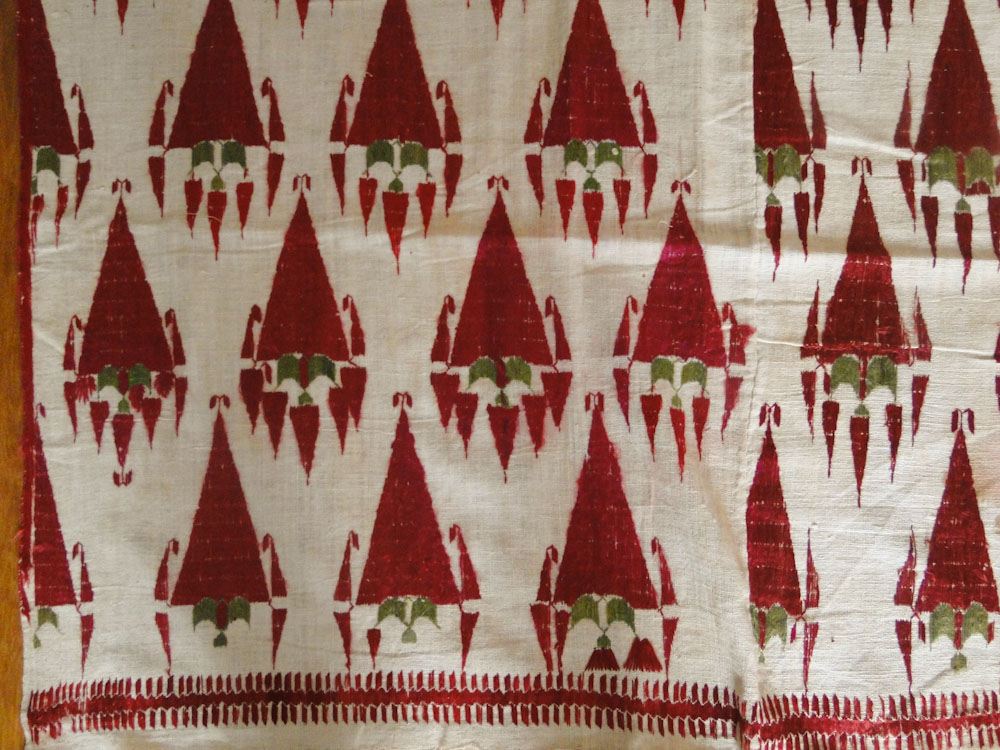 Proposed on the basis of findings of exploratory research conducted in the field
SINGAPORE - PrZen -- "Use of Phulkaris in Wedding Rituals - Social Practices in Punjab pre-1947" is a report based on an independent exploratory study that focuses on the use of Red & White Phulkaris as proof of honour in wedding rituals.

The study was conducted by Jaina Mishra using a three-pronged approach.

a) Field interviews were conducted with senior women in several towns in Punjab.

According to published references, the status of the family in Punjab in the past (1800s) was determined by the code of honour.

This code had well-developed rules that governed social behaviour.  To ensure compliance to these rules, traditional rituals were practiced. Combining this paradigm with the evidence presented in the red & white phulkaris that were examined, the report proposes the hypothesis that these textiles played a crucial role in the honour rituals.

Read more of this research on the WOVENSOULS website.

Link to the report: https://wovensouls.com/pages/use-of-red-white-phulkaris-in-wedding-rituals-exploratory-research-report