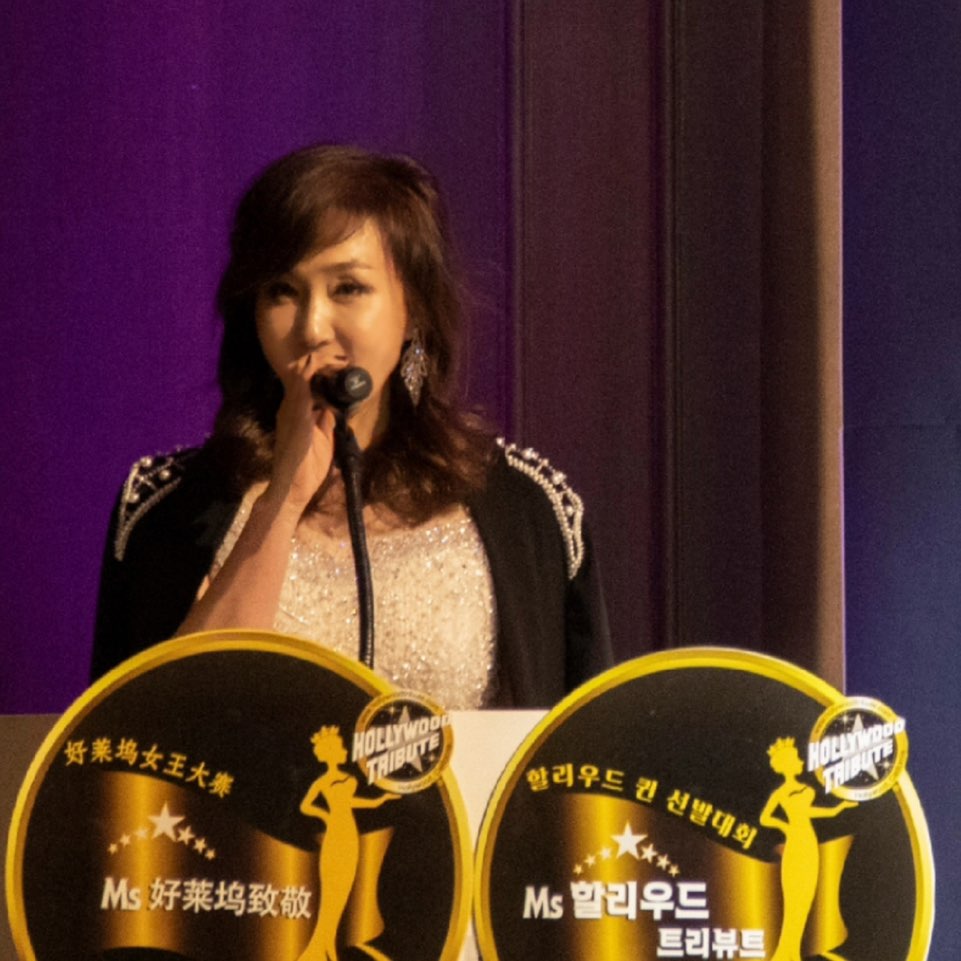 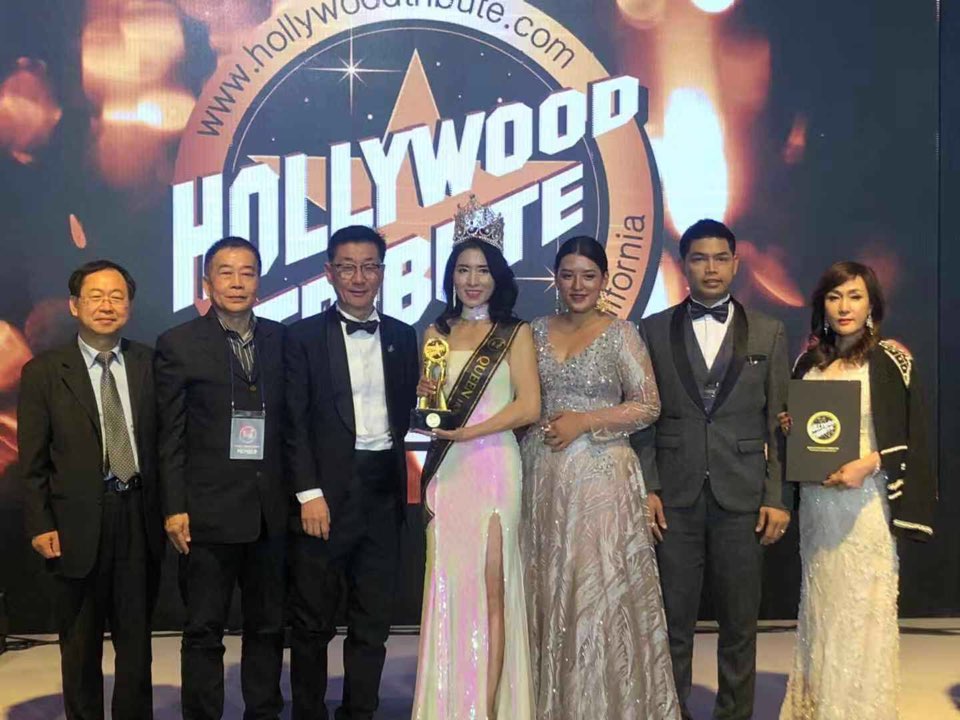 The first Ms. Hollywood Tribute® Queen Contest bucks the ordinary beauty contest to celebrate and recognize extraordinary women of all ages and backgrounds.
HOLLYWOOD, Calif. - PrZen -- The 1st Ms. Hollywood Tribute® Queen Contest hosted by "Hollywood Tribute®" and produced by "Ms Hollywood Tribute® Organizing Committee was successfully performed on the 20th in Gangnam, Seoul, Korea with VIPS from China, Thailand and Hong Kong. On this occasion, Chairman of Hollywood Tribute® Mr. Don Cho invited Ms. Jenny Han of Chairman Mao Zedong's family and the top Cheongsam fashion designer for her first global fashion show with Korean Cheongsam Models for the acclamation of the audience present. Furthermore, on February 9th of next year, Ms. Jenny Han will again present to us her global fashion show with American Cheongsam Models on the Oscars event hosted byHollywood Tribute®. The three-star general of Thailand Army and Hollywood Tribute® Thailand CEO Bunnag, Ms Hollywood Tribute® CEO Vijiriadryia, China Culture Ministry's Square Dance President Alex Wu, Hollywood Tribute® Asia's and its business representatives that link America, China and Korea and many foreign dignitaries participated with CEO Dr. Ju Hye-ran in the event and made the event even more brilliant. Many foreign participants had difficulties in attending due to visa to enter Korea, but this is just the beginning with contests in Thailand, the Philippines and Indonesia already scheduled for the first half of next year. Chairman of Hollywood Tribute® Mr. Don Cho's vision for these events is to recognize all exemplary women of different backgrounds and age to be recognized as queens rather than the convention of judging based on their physical aesthetics. As a first event of its kind, the event had its shortcomings, but this event For Many Women is a global Hollywood event with the aim of improving their lives and supporting their efforts of enriching our societies and cultures.

The title of the event, "Ms Hollywood Tribute®," is a registered trademark of the United States Government, recognized by the Hollywood Chamber of Commerce, which owns the Hollywood name, and Ms. is a respected combination of Miss and Mrs, which means all women are one. In particular, Scarlett Shin (Shin Myung-hee), the Global CEO and also Korea CEO, along with many participants that have planned this amazing event received much praise from the attendees and VIPs alike. The winners of this Contest will join the red carpet at the Hollywood Tribute® Oscar Viewing event in the US where hundreds of Hollywood actors will be in attendance and they may once again display their talents.

Also as a first, we were officially approved by the global environmental organization Earth Day Network in the United States to hold the 50th Anniversary Global Music Festival simultaneously in Seoul and Busan of Korea.

To celebrate the 50th Anniversary of Earth Day, Chairman Don Cho received for the very first time exclusive rights for Korea from the EARTH DAY NETWORK in US and from April 24th to 26th will host the Super Environment Concert and Hollywood Tribute® Music Festival with K-POP and musicians from around the world gathering in Seoul and Busan. Together, everyone that participated on this event will take the celebration to the next level.