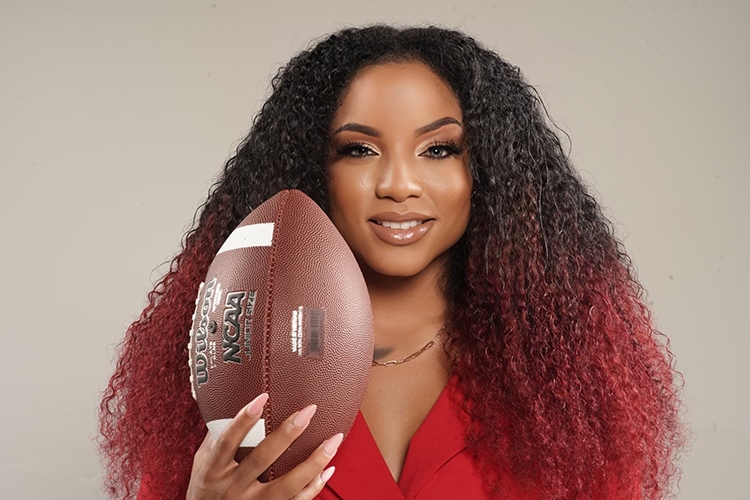 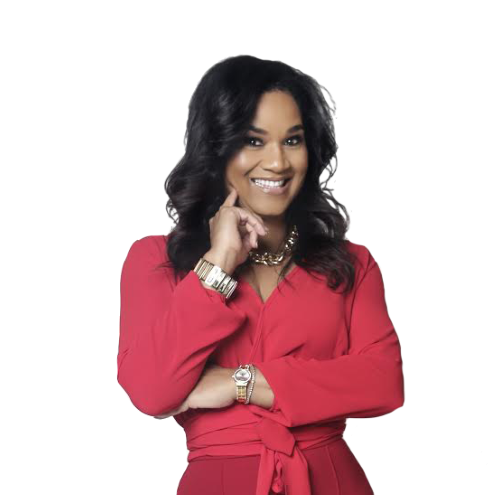 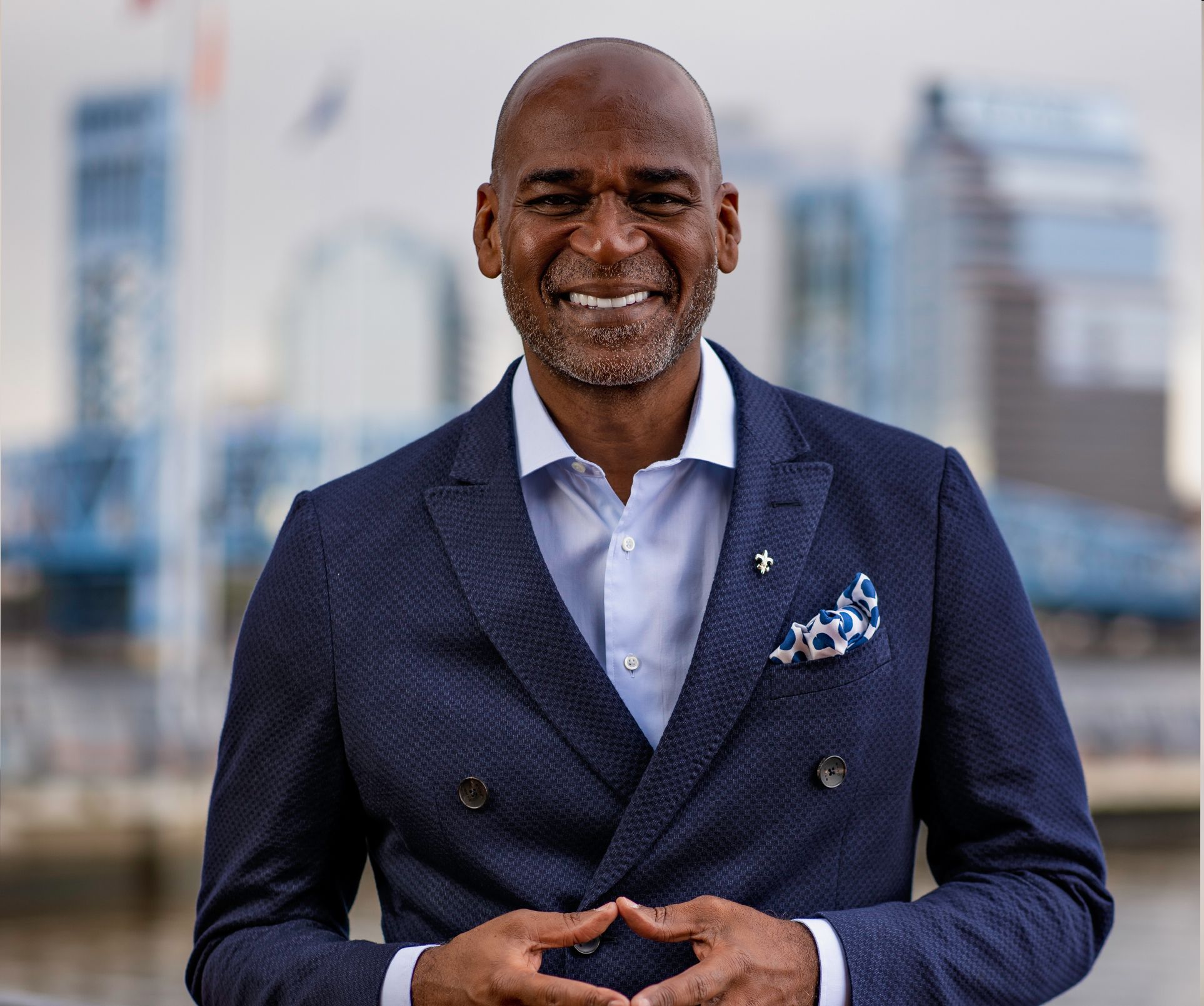 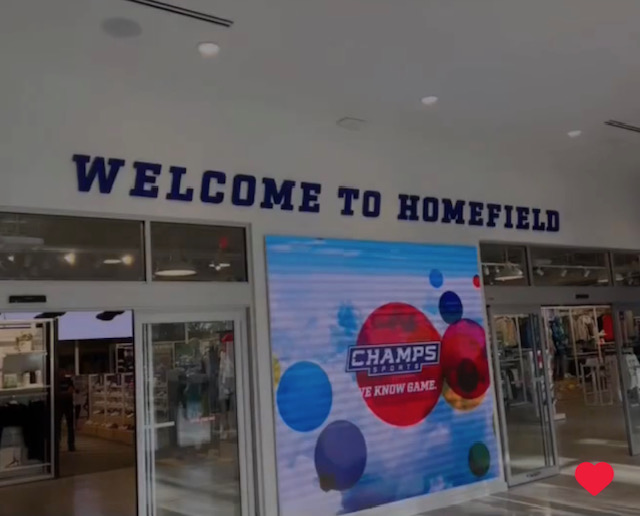 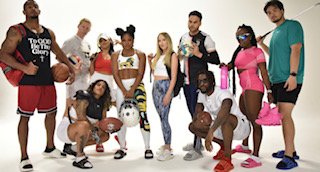 Harnessing the fight she's used to overcome a lifetime's worth of obstacles, relentless young trailblazer Santia Deck is announcing a platform to fight for gender equality and extinguish Gender Based Violence. In partnership with Truth & Reconciliation Conversations (TRC), Santia Deck's new "Take A Stand" Initiative is challenging companies, celebrities & communities worldwide to stand alongside her. This push invites everyone into a social movement to become advocates for gender equality.
NEW YORK - PrZen -- If you've heard any part of Santia Deck's epic life story, then you know she's used to fighting to overcome odds. On the heels of celebrating her disruptive footwear company's successful first two years in business, she's shifting to put her fighting spirit to work on a larger scale for much more than herself and her own story. "It feels like there's a war on women," Santia shares - notably heavy as she realizes the weight of her statement. She's not wrong.

According to the United Nations Office for the Coordination of Humanitarian Affairs (OCHA), "Women between the ages of 15 and 44 are at a higher risk of domestic violence than cancer, car accidents, malaria or being injured in war." That's why partnering with Khalil Osiris, the founder of Truth & Reconciliation Conversations (TRC) - a nonprofit organization that promotes racial reconciliation and gender equality through education and action - has been pivotal.

From news of Venezuelan refugee women's growing struggles to reports of the threat climate change poses to increase violence against women worldwide potentially; from repealing reproductive rights in the US to how inequality in pay ultimately landed Brittney Griner to a dangerous situation playing out on a world stage against the backdrop of a Russian war where Ukrainian women have reported bodily violence being used as a weapon . . . the stakes have never been higher.[2] [3] [4] Khalil points out that Gender Based Violence (GBV) intensified during the COVID-19 pandemic to the extent that the United Nations referred to it as the "Shadow Pandemic."

This is why Santia Deck[5] feels compelled to step out front as a visible example of leadership in and for this moment. Taking a stand through her partnership with TRC means meeting advocacy with action. If vocalizing the need for change is a starting point, then following that conversation by verifying measurable progress is a crucial next step. Rallying the participation of her famous friends she's made while building an authentic social following and multiple successful businesses, Deck encourages everyone to take TRC's Pledge to end gender-based violence and sponsor/support its accredited course, Orange Couch Conversations.

The course is designed to educate young people about how to prevent GBV. It offers students anywhere in the world an opportunity to earn academic credit transferable to their local school for taking it. Tracking the number of pledges taken, the number of students enrolled in the course, the impact of influence from big names, and the collective effort of everyday communities and citizens will provide a baseline of data to continue to push progress forward with the urgency required.

It's a full-circle moment for Santia. The former collegiate and later professional athlete played rugby and football, breaking records, and making history along the way. By the time the global pandemic hit, Santia was already busy building a legacy. In 2020 Deck made history again as the first woman athlete to own her own Sneaker Company when she launched TRONUS - shaking up the white male-run industry.

Santia, with her mother and co-founder Cynthia Cureton-Robles, navigated the height of the pandemic, supply chain nightmares, and the difficulty of being doubted and counted out as women in their arena to pull TRONUS up to the roaring success that blew past competitor's sales records and positioned the company to land partnerships with Footlocker Inc.'s subsidiary Eastbay.com and eventually their concept pushing in-person store, Champs Sports Homefield.

All the while, Santia battled contracting Covid, a career-altering ACL injury, and subsequent bouts of depression - just like she'd battled scoliosis and having been bullied when she was younger. Having led camps and events for young people since building her network as an influencer in college and sharing couches with young fans on the stages of celebrity talk shows, Deck has been working to inspire positive change for years. Now, this education-led effort will help create the next generation of leaders willing to "Take A Stand."

Santia will be kicking off the "Take A Stand" initiative via a press conference during August 6, 2022, TRONUS store activation event at Footlocker's Champs Sports Homefield located at 12151 Pines Blvd Pembroke Pines, FL 33026 at 10 am.

ABOUT SANTIA DECK
Santia Deck is a history-making Professional Female Football Player, and Social Media Influencer turned Successful Entrepreneur with close to 2 million loyal and engaged followers. A former track and field collegiate athlete, Santia first made history when she was offered the largest football contract ever in history for a female football player. In the Summer of 2020, Santia made history again - becoming the first female athlete to own her own sneaker company, TRONUS. Today, Santia uses her fitness app to train people looking to achieve their body goals, all while inspiring them to pursue their life goals. She is a published author, a fitness model, a TV personality, Social Media Consultant, Public Speaker, and a TV host. Her faithful followers include a variety of celebrity clients and fans of TRONUS, which launched a partnership with Footlocker INC. subsidiary Eastbay.com shortly after its first year in business.

She also engages and encourages a wide-ranging community of online supporters all over the world. Santia Marie Deck was born in Greenville, SC, and raised in Houston, TX. She now resides in Atlanta, GA, and travels the globe. Constantly pulling inspiration from the resilience of her Black and Indigenous American heritage, Santia has been running full speed after her dream of success since childhood. Now, she works tirelessly to inspire and empower young people, women, people of color, and other traditionally marginalized groups with her determination and passion.

TRC is a nonprofit organization committed to promoting racial reconciliation and gender equality. It has organized annual observances of Nelson Mandela International Day and 16 Days of Activism against Gender-Based Violence in the US, South Africa, and around the world. The TRC Pledge campaign and Orange Couch Conversations course were launched to galvanize youth worldwide to end gender-based violence where they live through civic education and activism.