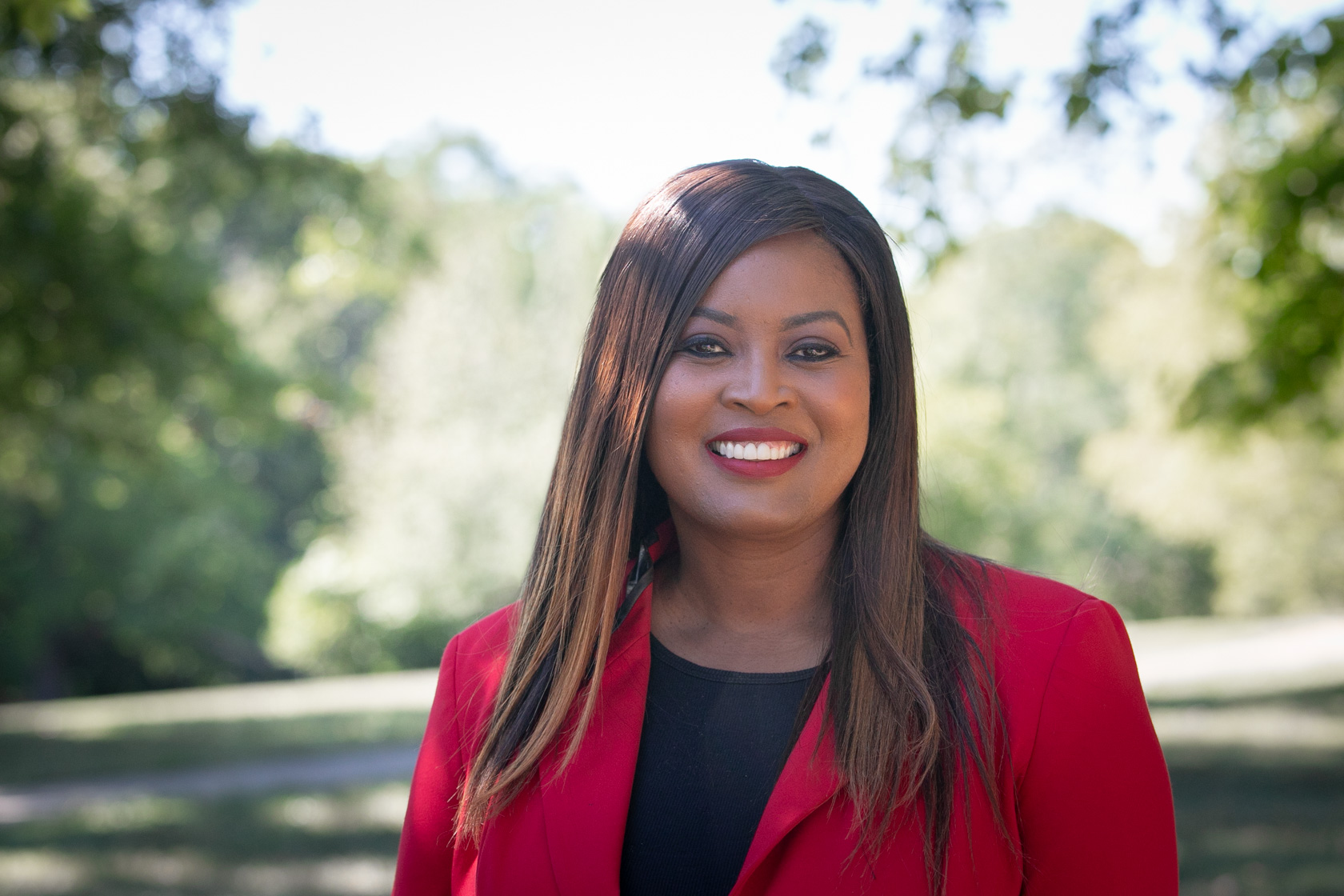 The Community Celebration of Black Music Will Take Place on July 23, 2022 and in Conjunction with the Cincinnati Music Festival
CINCINNATI - PrZen -- Hamilton County Commissioner and Founder of the new Cincinnati Black Music Walk of Fame (CBMWF), Alicia Reece announces today that the CBMWF Induction Ceremony and Dedication will take place at the Andrew Brady Music Center on Saturday, July 23, 2022, from Noon-3pm, during the Cincinnati Music Festival weekend. The CBMWF Induction Ceremony and celebration will be free and open to the public.

"The Cincinnati Music Festival weekend is one of the largest African American music festivals in the country and has a major economic impact on our County. The State of Ohio and Hamilton County have a rich history of African American music artists, producers, and song writers and our Black Music Walk of Fame will ensure a permanent place to recognize their accomplishments for the entire world to see," says Commissioner Reece. "This partnership creates a mega music weekend."

Commissioner Reece has a strong lineage and history in Black Music. Her late Mother was a national recording artist who performed at the music festival many years ago and her Father owned an independent label. Her parents met through music, and she grew up being exposed to a lot of artists and heard many of their stories, but those stories and their accomplishments had not been captured in a permanent way.

"I would not be here if the music had not brought my parents together. That's how they met. The CBMWF will be a permanent place to honor our African American music legends and allow everyone to see their worldwide music impact. Most of the inductees we will be honoring have performed at the music festival over the years. There is truly nothing like this in the country to date," added Commissioner Reece.

The CBMWF is a new interactive outdoor park being built by Hamilton County across from the County's NFL Paul Brown Stadium, which is the home of the AFC Champion Cincinnati Bengals and the Cincinnati Music Festival.  The stars of the founding members of the CBMWF – Rock & Roll Hall of Famers Bootsy Collins and the Isley Brothers, Gospel Grammy Winner, Dr. Charles Fold, and Doo-wop Hall of Famer, Otis Williams, will be unveiled, along with the new 2022 Induction class on July 23, 2022. A special media event announcing the 2022 CBMWF Inductees will take place during Black Music Month on June 1, 2022.