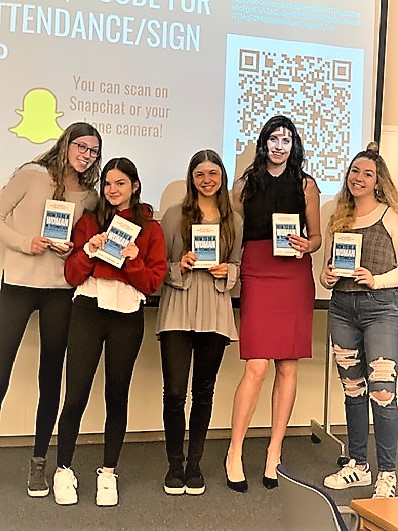 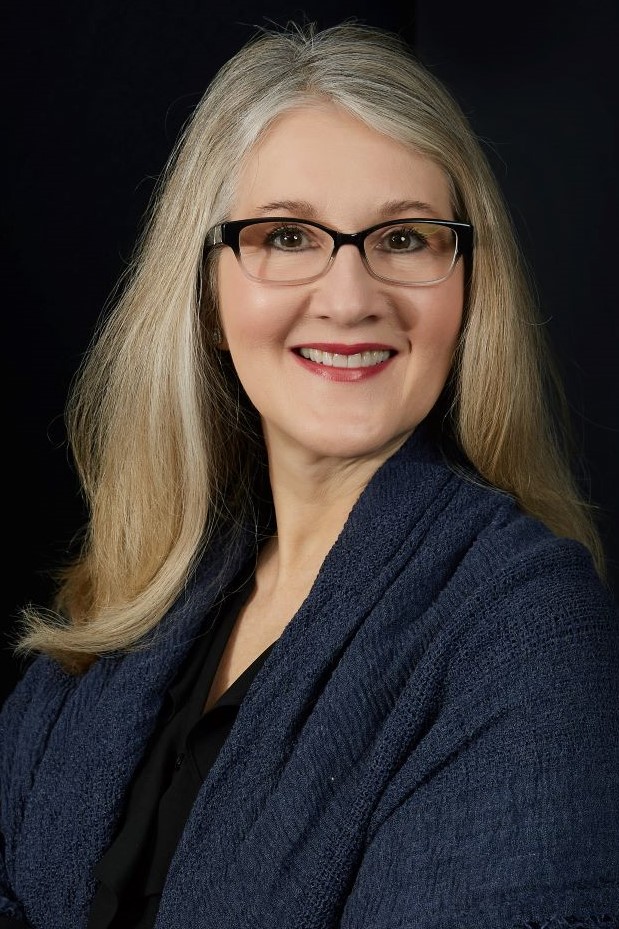 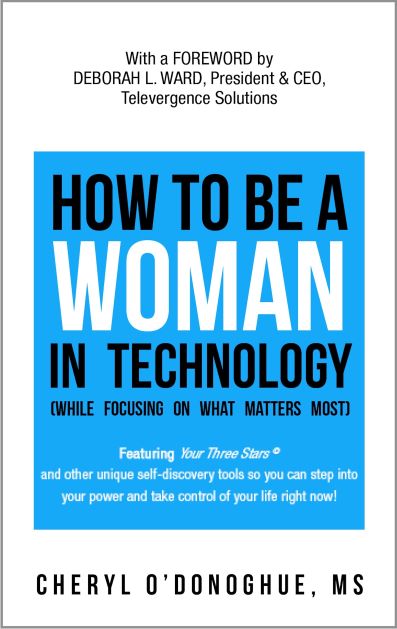 Inspired by Highland Park High School's GirlsCode program, nonprofit organization—Mission Sisters Who Work—Shows Support with Book Donation
DES MOINES, Iowa - April 28, 2019 - PrZen -- Mission Sisters Who Work, a 501(c)3 nonprofit organization, is looking for programs and groups working hard to close the gender gap in tech, as well as businesses who want to underwrite the purchase of self-empowerment books and programs for girls-focused tech groups in their communities.

"If we're going to really close the tech gender gap we have to first debunk the myth that females are not all that interested in or equipped to excel in technology-related careers," says Mission Sisters' co-founder and president, Cheryl O'Donoghue, who authored the book How to Be a Woman in Technology (while Focusing on What Matters Most). "That's why when Jess Bryar told me about the GirlsCode group from Highland Park High School just outside Chicago, we immediately wanted to get behind their incredible work."

Mission Sisters donated copies of How to Be a Woman in Technology, which were shared with GirlsCode members at the end of a presentation by Jess Bryar, Global Account Manager at Masergy Communications (masergy.com). Jess' captivating experience as a woman in tech is the focus of Chapter 8 in O'Donoghue's book.

"The girls were excited to receive the books," says Bryar. "These ladies are go-getters, wicked smart, and motivated not only to attract other girls to computer science but to keep them engaged so they stick with it and pursue careers in tech. They are truly inspiring and give me hope for the future!"

GirlsCode began at Highland Park High School in the spring of 2018 and was co-founded by four students, Lexi Cohn (public relations chair, sophomore); Rebecca Gerber (co-president, senior); Ariana Goldstein (social chair, junior); and Lucy Kaskel (co-president, senior), specifically to close the gender gap in technology. In just over a year, the co-founders attracted nearly 200 student members, the majority of whom are female. The group meets early in the morning each week before school starts to learn how to code and participate in career-related presentations from local tech professionals. The girls were motivated to start the group by their own experiences of feeling excluded from existing programs offered in their communities.

"I signed up for a Java coding camp a couple summers ago and I was one of six girls in a group with over 100 boys," says high school junior, Ariana Goldstein. "The boys bonded over their love of video games, which I didn't play, and they made their disapproval known. I felt isolated, unwelcomed, and incompetent at the beginning of the week. But I dove into Java, developed my skills and in the process began to feel so much more empowered, capable, and accomplished."

The co-founders want all girls in GirlsCode to know that they are just as capable and just as qualified to excel in STEM fields as boys. Goldstein adds, "We tell them not to get discouraged if they're the only girl in a computer science class full of boys because they are just as capable—sometimes more so—than their male peers, and if they get involved and have a sincere interest in STEM, they can turn that into a fulfilling passion and eventually a satisfying career."

Keeping girls interested and engaged in STEM has been a challenge in the U.S. for some time but the tide is turning, thanks to groups like GirlsCode. In addition to meeting weekly, members get involved hosting special community events, such as code-a-thons at the local library, as well as organizing fundraisers to support girls in STEM and outreach efforts to elementary and middle schools in the area.

"GirlsCode is exactly the kind of group our world needs more of right now," says O'Donoghue. "They're tackling the tech gender gap straight on and in a truly grassroots fashion. They recognize that each girl is unique and encourage girls to follow their own path to a tech career. And it's okay if they all don't like the same video games as the boys…or any video games for that matter. They see the bigger picture."

That's why in addition to donating her self-empowerment books, O'Donoghue's nonprofit, Mission Sisters Who Work, teams up with businesses to bring her self-development and empowerment workshops to women- and girl-focused nonprofits, education, and community groups.

"I believe that in order to close the gender gap, the pay gap, the leadership gap, and any other gap that needs closing, we need to close the self-knowledge gap as well," O'Donoghue says. "And few schools have the luxury or funding to tackle this subject adequately. Yet, if you don't know what your strengths are and how to take action based on that knowledge, life can be more challenging than necessary and certainly less fulfilling. Plus, look at all the other people and organizations who miss out from you not doing you."

All royalties earned from book purchases of How to Be a Woman in Technology support the charitable work of Mission Sisters Who Work. The book is published by Amazon KDP Direct. Take advantage of promotional, lower pricing through May 31, 2019—softcover $11.99; Kindle $4.99. ISBN 978-1795357999. Visit cherylodonoghue.com for more information on the author and her books.